Are These Dishes You Love Authentically Chinese? 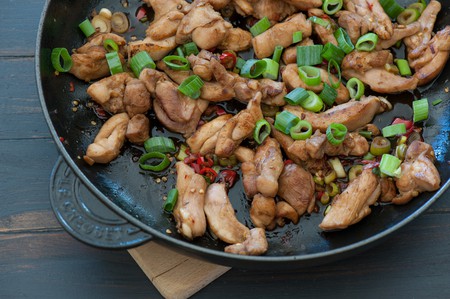 One of the most popular cuisines in the world, Chinese restaurants are found all over the globe. However, not all dishes that bill themselves as ‘Chinese food’ are authentically Chinese and, in fact, may be virtually unheard of in China. If you’re wondering whether some of your favorite ‘Chinese’ dishes are actually eaten by Chinese people, here’s a quick and dirty guide.

Otherwise known as Admiral Tso’s Chicken or Governor Tso’s Chicken, this dish consists of deep-fried chicken smothered in a tangy, sweet sauce and is found on Chinese takeout menus all over North America. However, it is almost unheard of in China, where savory meat dishes are rarely ever combined with sweet sauces. The origin of the dish is usually attributed to Peng Chuang-kuei, a Hunan-born chef who fled to Taiwan during the Chinese Civil War and later moved to New York in the 1970s, where he opened a restaurant. 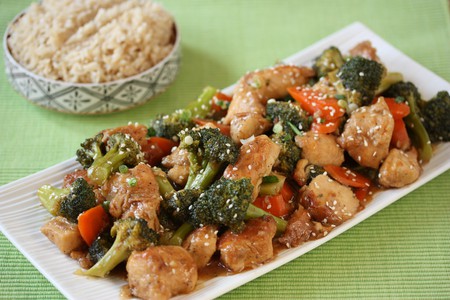 These deep-fried, crispy treats usually come with a savory filling such as minced pork and shredded cabbage. Although the dish has evolved over time, some trace the pastry all the way back to the Jin Dynasty (264-420 CE). In mainland China, they are usually eaten during the Spring Festival, and in Hong Kong, they’re a popular item on dim sum menus. 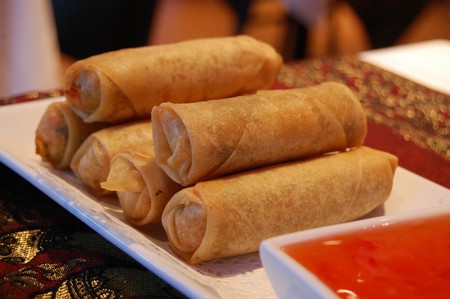 Another Chinese-American takeout staple, the egg roll consists of a shredded meat and vegetables wrapped in a thick, egg-based dough. Invented in New York in the early 1930s, egg rolls are sometimes said to be a variation of the spring roll. One thing’s for sure, though: anyone looking for their favorite egg rolls in China is sure to be disappointed. 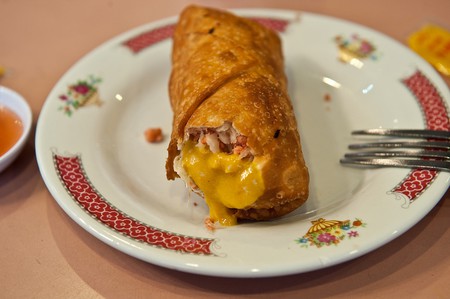 This popular stir-fry dish consists of spicy diced chicken, peanuts, bell peppers, chilis, and Sichuan peppercorns. Originating in Sichuan province, the dish’s name is believed to come from Ding Baozhen, a 19th-century Chinese official whose title was Gongbao, or Kung Pao. In its native Sichuan, the highlight of the dish is the Sichuan peppercorns, which create a spicy, numbing effect on the tongue. Western versions of the dish typically lack Sichuan peppercorns.

Known as xiao long bao (literally ‘little basket buns’) in Mandarin, this steamed delicacy consists of pork and soup encased in a thin casing made from flour. Originating in Shanghai in the 1870s, they were invented by an enterprising chef in the city’s Nanxiang district. Although you won’t have trouble finding xiao long bao in cities such as New York and London, any native Shanghainese will tell you that they just can’t compare with the soup dumplings from home. 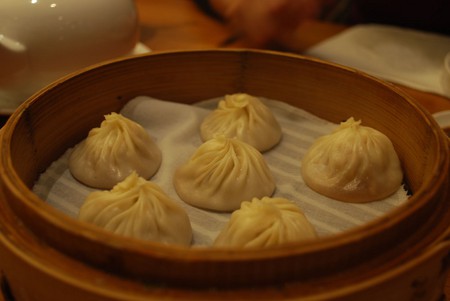 Consisting of nuggets of deep-fried, battered chicken, this dish is similar to General Tso’s Chicken, but is coated in a sweeter, orange-flavored sauce made from orange peels. You may be surprised to learn that there is an authentic Chinese version of this dish. Dubbed chen pi ji, or ‘citrus peel chicken,’ it’s a spicy dish made from dried orange peels and chili peppers. However, chen pi ji tastes little like the sweet, gloopy orange chicken found ubiquitously across Chinese kitchens in the United States. 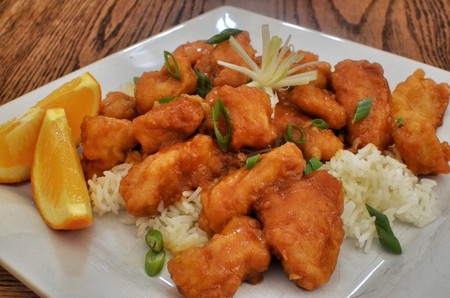 These crunchy, vanilla-flavored cookies, each bearing a slip of paper containing a brief prophecy or inspirational message, are a hallmark of the Chinese-American dining experience. A uniquely American pastry, fortune cookies are said to originate from a Japanese confectionary in pre-World War I San Francisco and were adopted by enterprising Chinese businessmen who began to sell them in Chinese restaurants. 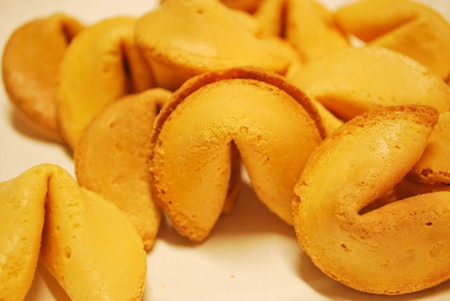 Katie Sayer/Flickr
Give us feedback