Are Chinese Shoppers Using Retail Therapy As an Antidepressant? 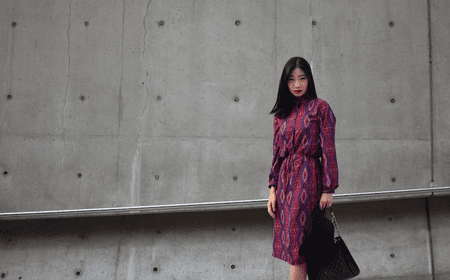 You’ve heard of binge eating as a way of coping with unpleasant feelings, but what about binge shopping? And are the Chinese the latest to shop fast fashion for a quick emotional fix?

According to a new study conducted by Greenpeace, Chinese consumers are rapidly using fast fashion retail therapy as a way to feel better about themselves. Unfortunately, this retail therapy strategy usually backfires, according to the aforementioned study, and within 24 hours of the purchase, Chinese shoppers feel regret and guilt about the purchase. 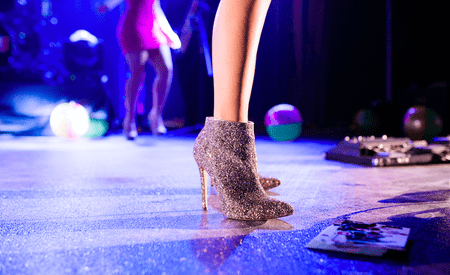 Greenpeace conducted the study about shopping behaviors of people between the ages of 20 and 45 in China, Hong Kong, Taiwan, Italy, and Germany between December 2016 and March 2017. The results of the study found that China and Hong Kong were surprising leaders in binge shopping, or shopping for clothing and accessories when you don’t need something in particular, but rather to give you an emotional high. However, according to the Greenpeace study, that high is short-lived, and many times, the purchases often go unworn, a trend that is already prevalent in the U.S., where fast fashion consumption is filling up landfills. 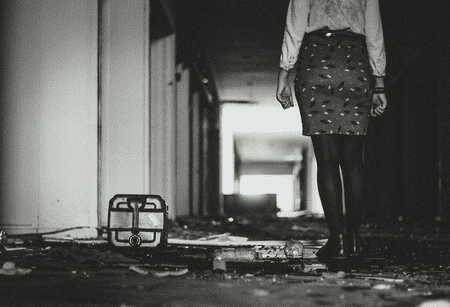 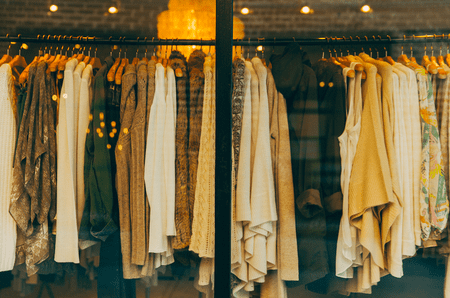 Lending insight to these results, Karl Gerth, a historian and expert on Chinese consumerism at the University of California, San Diego, tells Quartz he’s not surprised by these results. So why are the Chinese prone to binge shop? Gerth explains that since the 1970s, when China started to really modernize, it did so at such a fast rate that consumerism spread like wildfire. Young people, only two generations away from poverty are now in a position to acquire things that signify status, a by-product of consumerism. Because China is an endless landscape of shopping, from luxury to fast fashion, with new retailers popping up at rapid speed, people are inundated with new opportunities to buy, buy, buy.

Says Gerth, “I think the Chinese dream is the American dream—plus 10 percent. They want even more, bigger, better.” And so, China is quickly catching up to Western ideals when it comes to consumption. However, if the Chinese are so keen on fast fashion, perhaps they might also be receptive to buying investment pieces, and practicing slow and sustainable fashion trends as well.