An Introduction to China's Wa People 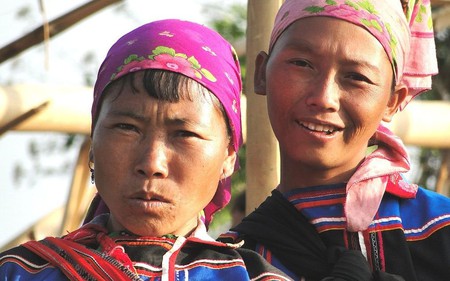 Due to their practice of headhunting, the Wa have long been characterized by outsiders as uncivilized, but this single characteristic paints a limited, prejudiced, and outdated picture of the southern Chinese ethnic group. We’re pleased to introduce you to the Wa people of China.

The Wa, also written Va, are one of 56 officially recognized ethnic groups in China. The roughly 400,000 Chinese Wa live in the mountains of western Yunnan between the Mekong and Salween rivers on the border of Myanmar.

Here the nature is wild and untouched, a perfect place to practice slash-and-burn agriculture and develop deeply rooted traditions. 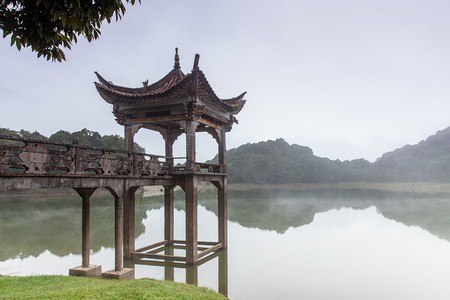 Because the Wa didn’t have a written language until 1931, after American missionary William Young began transcribing the oral language for the purposes of translating the Bible, most of Wa history is largely speculation from the Chinese and British.

Since roughly 500 B.C., Wa people have been living in the same territories they occupy today. However, their history wasn’t recorded until the nineteenth century, when the British began to colonize Burma. The British were fascinated with the Wa practice of headhunting, which included human sacrifices to ensure a good harvest. Such practices convinced the British that the Wa were “untameable.” This so-called primitiveness, mixed with the remoteness of the Wa homeland, left the Wa without direct British administration during colonial rule. Even the border with China was left undefined.

The Wa, who had long been cultivating poppies for medicinal purposes, turned to opium production during this time. The opium trade grew over the next century, until the founding of the United Wa State Army (UWSA) in 1989. The army’s job was to police the opium trade. The UWSA, which is still in existence, was known for its inhumane practices, detailed in-part in a 2004 Human Rights Watch report that claimed the UWSA forcibly enlisted children. The UWSA may have largely eliminated the opium trade, but large scale heroine and amphetamine production has taken its place.

Still, this paints a far too sensationalized picture of the Wa. The reality is that the majority of Wa have nothing to do with such practices. In fact, many were successfully converted by missionary William Young and his successors. Today, an estimated 19 percent of Wa identify as Christian. Whether Christian or not, most Wa remain largely traditional farmers who want little more than to be left alone. 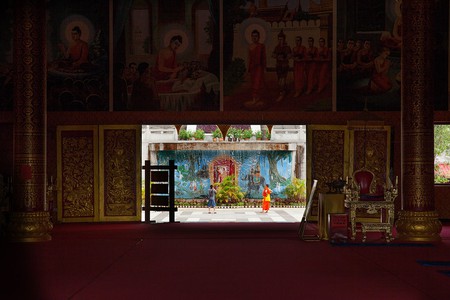 Though many Wa cultural traditions have been carried into the twenty-first century, the practice of headhunting is not one of them. No longer do the Wa march through the streets with a rival’s head on a three-pronged pitchfork. Instead, cow sacrifice has taken its place, as the largely-animist Wa still require blood to placate the gods and the evil spirits.

The Wa diet encompasses everything from standard pork, beef, and chicken to caterpillars and betel nuts.

Each Wa village adheres to a unique style of dress, though similarities exist. Most clothing is homemade and typically made with black and red colors. Men and women both wear head coverings and silver jewelry. Of course, today, traditional dress is worn mostly in the tourist areas.

The most traditional festival in Wa culture is the Pulling Wooden Drum Festival. During the festival, which takes place in December each year, a priest leads several male villagers to a tall tree to make offerings and chant incantations against evil spirits. The priest then uses an ax to make several cuts in the tree, which is then completely felled by the other participants. Three stones are left on the stump as payment to the tree god. The next day, all the villagers return to bring the felled tree to the carpenters, who then form it into a long wooden drum. 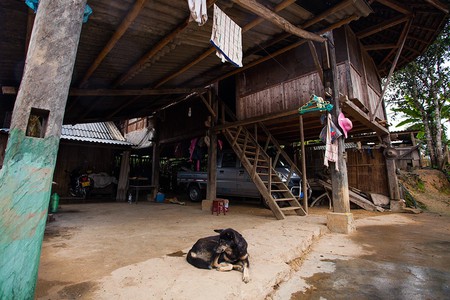