An Introduction to China's Uzbeks 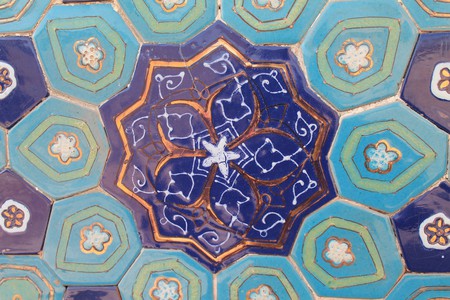 Though more associated with the Central Asian country of Uzbekistan, Uzbeks are a minority group in a number of other countries in the Middle East and other areas, namely Afghanistan, Tajikistan, Kyrgyzstan, and, yes, even China. Uzbeks in China number about 21,000 and are considered one of 56 officially recognized ethnic groups.

The majority of China’s Uzbeks live in the Xinjiang Uyghur Autonomous Region, where they cluster in tight-knit communities in smaller cities in the north, west, and south. There they fit in naturally with other minority groups like the Uyghurs (fellow Turkish people) and the majority-Islamic group, the Hui.

Due to its diversity of culture and landscape, Xinjiang itself is unlike anywhere else in China. In fact, the autonomous region tends to share more similarities with places like Tashkent than with cities like Beijing. While Xinjiang’s major cities have been targeted in the last several years by the Chinese government for Han mass migration, the smaller cities and border regions still abound with minority culture, meaning that – though Chinese-Uzbek numbers are small – their presence is felt. 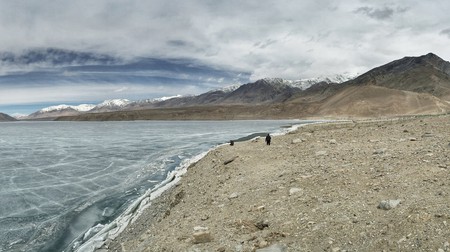 China’s Uzbeks have one of the shortest histories when it comes to ethnic groups. Still, Uzbek history in China dates back as early as the Yuan dynasty, when Uzbek merchants, trading along the Silk Road, began settling in Xinjiang. The largest wave of Uzbek settlers didn’t arrive until the sixteenth and seventeenth centuries, when they began using Yarkant County (known as “Shache” in Mandarin) as a trading post for silk, tea, porcelain, and other goods. During the following centuries, Uzbek numbers rose higher until hardship under Mao Zedong’s leadership forced thousands to flee to the Soviet Union. 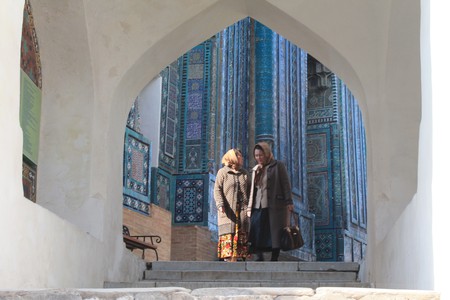 Islam is central to many aspects of Uzbek life in China. Like their neighbors, the Uyghurs, Uzbeks don’t eat pork or drink alcohol. While pork is a staple of the average Chinese diet, Uzbeks prefer mutton, beef, and even horse meat.

Islam is even important after death. An imam will visit the deceased’s home 40, 70, and 100 days after death to chant Quranic scripture for the grieving family.

Three key Uzbek festivals also have their roots in Islam: Mawlid al-Nabi, a celebration of the prophet Muhammad; Eid al-fitr, which marks the end of Ramadan; and the Corban Festival, during which Uzbeks feast, gather in mosques, sing, dance, and even wrestle.

Uzbeks speak a Turkic language influenced by Persian, Arabic, Russian, and Mandarin. The Uzbek language is said to be most similar to Uyghur. 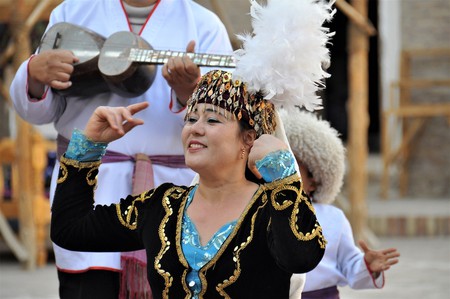