An Introduction to China's Qiang People 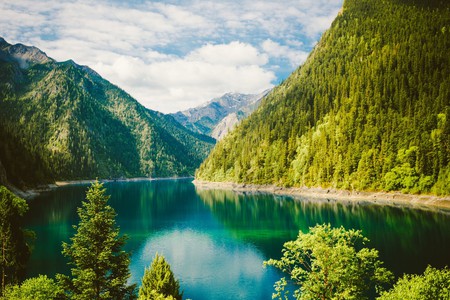 Thanks to their location and relatively small population (less than 300,000), the Qiang have enjoyed influence from both sides of the mountains, by Tibetans to the west and Han to the east. Let’s delve a little deeper into this fascinating group of people in China.

The Qiang are recognized as one of 56 official ethnic groups in China. Though they share a name with an ancient people who populated the Qinghai-Tibetan Plateau around the time of the Shang dynasty and gave rise to many of today’s south and southwestern peoples, modern-day Qiang are a separate group. In fact, the name “Qiang,” meaning “shepherd,” was only given to them by the Chinese government in the latter half of the twentieth century. Before that, the group referred to themselves as Rma.

The Qiang live primarily in northwestern Sichuan province on the eastern slope of the Tibetan plateau, mostly in the Ngawa Tibetan and Qiang Autonomous Prefecture, the Beichuan Qiang Autonomous County, and in other nearby counties, including Wenchuan. Until 2008, these areas were little known outside of China, perhaps only by the rare intrepid traveler seeking untamed and rugged beauty. Unfortunately, Wenchuan was the epicenter of the 2008 Sichuan earthquake that killed 69,000 people. In Beichuan, an estimated 60 percent of all casualties were Qiang. Since then, the Beichuan town of Jina, which was completely destroyed in the earthquake, has rebuilt itself into a Qiang ethnic tourist center. The 69 families that now live there adhere to Qiang traditional styles, music, and decorations. 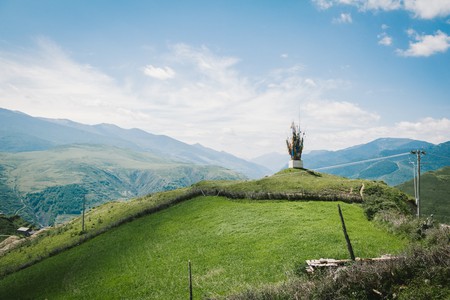 Because of the naming confusion between the ancient Qiang and modern day Qiang, it can be hard to separate the group’s early heritage from that of its eponymous twin; however, it is believed by some that the Rma Qiang could be direct descendants of the ancient Qiang, which would mean they are one of the oldest ethnic groups in China.

Even so, the Rma Qiang were long influenced by both Tibetans and Han to the point of having little resemblance to a nomadic tribe that was first mentioned during the twelfth century BC. Since as early as the Qin dynasty – considered the first dynasty of a unified China – the Qiang had good relations with the Han Chinese, engaging in regular trade and maintaining strong political ties.

Throughout China’s imperial ages, the Qiang fell under the Tusi system, or “chieftains” system, whereby hereditary tribal leaders were appointed by the imperial court to rule locally on behalf of the central government. By the end of the nineteenth century, this system had morphed into one of direct control. 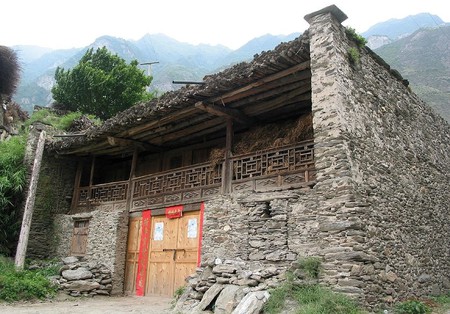 As their given name of “shepherd” reflects their communal profession, the Qiang are mainly yak herders and farmers, dwelling in the mountains and living off the land. They are not nomadic and traditionally live in stone houses.

The Qiang speak several dialects of a Qiangic language in the Tibeto-Burman family; however, most choose to communicate primarily in Mandarin for the sake of convenience. Until the 1980s, these languages had no written script, another reason that many young Qiang now only speak Mandarin.

Though today, many Qiang – especially those living close to the Tibetan border – identify as Tibetan Buddhists, the Qiang have long followed pantheistic beliefs, in which five major gods are worshiped, as well as twelve lesser gods and countless tree and stone god representatives. 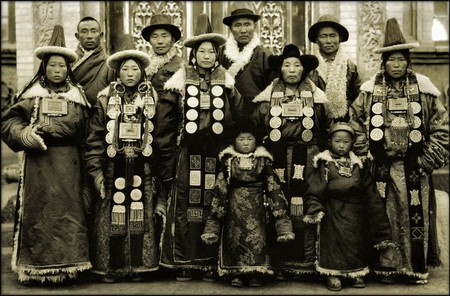