An Introduction to China's Li People 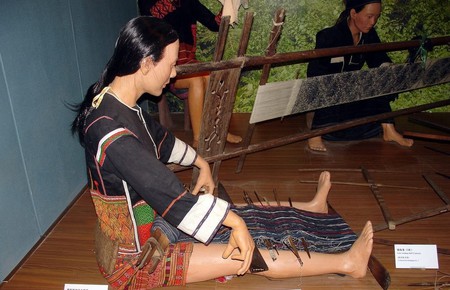 The Li are one of China’s 56 officially recognized ethnic groups, and they reside primarily on the southern coast of China’s beautiful and tropical Hainan island. Their ancestors were among the first people to inhabit the land and much of their culture is still intact. We wanted to learn more about this amazing group of people, so we did some research, and here’s what we found out.

The name “Li” is actually a generalization that refers to several different native peoples of Hainan, namely the Gai, Ji, Bendi, Meifu, and Jiamao, of which Gai constitute the majority. All in all, the number of Li is estimated at around 1.3 million.

Archaeological evidence dating back to 1000 B.C. proves that the Li were the first people to populate Hainan. Today, they are mostly concentrated in the island’s autonomous prefectures, most notably in the one named after the ethnic group itself. The Li Autonomous Prefecture lies at the foot of Wuzhishan, which translates to “Five Fingers Mountain”. The Li call it such based on the legend that the five peaks are the fossilized fingers of a former Li clan chief. Though the Li have long had contact with the mainland, their relative isolation has kept many of their cultural traditions intact, even to this day.

The land around Wuzhishan is fertile, providing the perfect setting for the Li’s cultivation of rice and, more recently, rubber trees. 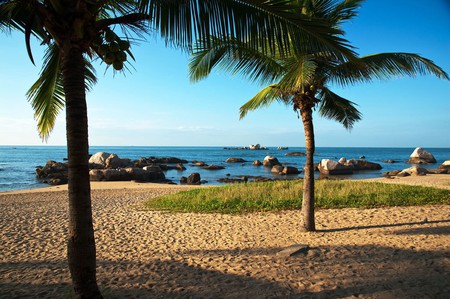 The Li are believed to be one of the descendant branches of the ancient Hundred Yue, a term given to the indigenous peoples that once populated coastal areas stretching from modern day Shandong province in the east to the Sichuan province in the west.

According to the Chinese government, Han people have also populated Hainan since as early as the Qin dynasty, proving an early connection between the Li and the rest of the country they now belong to. It is also said that a Li woman named Madame Xian pledged her people’s allegiance to the Sui dynasty, a short lived, but significant Chinese dynasty that fell right before the Tang. This explains the introduction of feudalism into Li society.

The Li lived largely in peace over the coming centuries until the 1939-1945 Japanese occupation of Hainan island. During this time, the Li suffered greatly, which contributed in part to their support of the Chinese Communist Party (CCP) later on. Because the Li banded together with the CCP during the Chinese Civil War against the Nationalists (who now rule on Taiwan), the Chinese government has always been extremely favorable to the group. 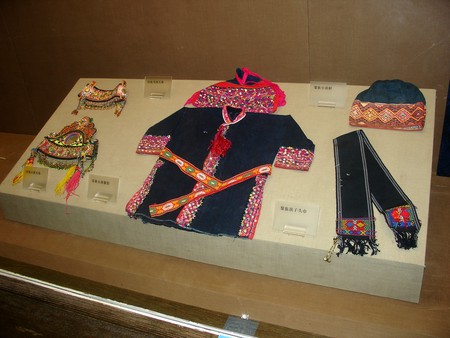 Much of Li culture centers around a belief in Totemism. It is believed that thousands of years ago, the ancestors of each clan were given a totem after a woman in the clan married an animal. The offspring from the union became the clan that still worships the totem animal today.

The Li week consists of twelve days, each named after an animal from the totem: mouse, cow, tiger, rabbit, dragon, snake, horse, goat, monkey, chicken, dog, and pig – the same twelve animals found in the Chinese zodiac. The totem contains other animals as well, as each Li clan has a unique origin myth.

It follows naturally that many Li adhere to an animistic faith with the inclusion of ancestor worship. Every twelve days, the Li offer sacrifices to their ancestors. On sacrifice days, all farm work is forbidden. Weddings should only be held on auspicious days. Thus, the days of the tiger, monkey, and cow are typically avoided.

The Li speak a handful of languages called Hlai, which belong to the Tai-Kadai language family. As mentioned previously, “Li” is somewhat of an umbrella term. It is not uncommon for members of the ethnic group to not understand one another, though their languages come from the same root. 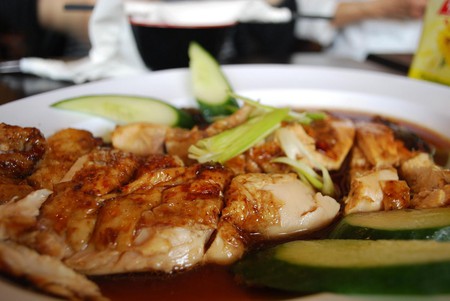