An Introduction to China's Hani People 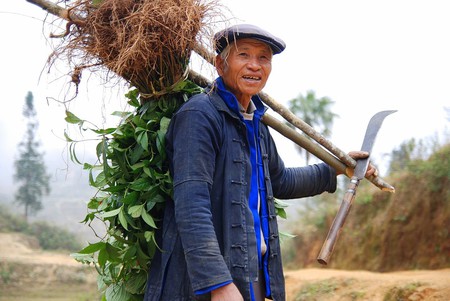 The Hani are one of China’s 56 officially recognized ethnic groups. They number around 1.6 million and are primarily located along the Hong River in the deep southern province of Yunnan. Many Hani are also located in Vietnam, Laos, Myanmar, and Thailand.

Most tourists visiting Yunnan have likely run into a Hani person, perhaps without even knowing it. This is because the Hani homeland is extremely beautiful and attractive to outsiders. Over 90 percent of China’s Hani live in the mountains between the Hong and Mekong rivers, where some of China’s most striking rice terraces are found. In fact, the agriculturally adept Hani are the ones who originally terraced the land in many cases.

In addition to being beautiful, the area is also ecologically diverse and rich with mineral resources. The capital of the Honghe Hani and Yi Autonomous Prefecture is known as China’s “Tin Capital.” 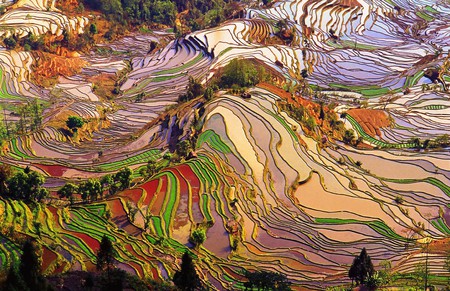 According to the Hani, they are descended from the Yi people, who make up the largest ethnic minority in southwestern China. Most scholars, however, believe the Hani to be descendants of the ancient Qiang tribe, a nomadic people that migrated southward from the Qinghai-Tibetan Plateau around the third century and gave rise to numerous ethnic groups across southern and southwestern China.

The first inclusion of Hani into Chinese society as a whole didn’t happen until the Tang dynasty, when mention of the people was made in the Tang’s list of subjects. It wasn’t until the Yuan dynasty, however, that the Hani came under more direct Chinese rule.

When Han Chinese finally began migrating into Yunnan province in the middle of the nineteenth century, tensions arose with several local peoples, including the Hani. Such tensions prompted the fleeing of Hani en masse to Southeast Asia, where many remain to this day.

Tensions slowly resolved themselves, and when the Communist Party took over the country in 1949, the Hani welcomed their new rulers.

Today, the Hani remain a primarily agricultural people; however, some are employed at the 400+ factories in Honghe Prefecture, which process and produce everything from metal to cigarettes. 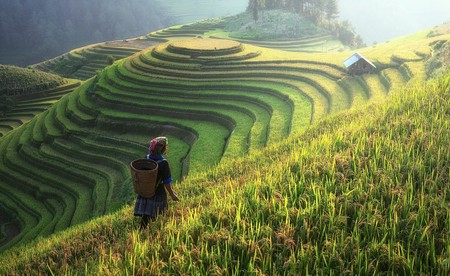 The Hani traditionally use their own calendar, which divides the year into three seasons: warm, cold, and rainy. To mark the change of the seasons, Hani celebrate two new years events, one in October and the other in June. During the October New Year, a large banquet is held in the streets, providing local talents the opportunity to show off their cooking skills. Around this time, women who have gotten married within the last year gather in private to discuss their marriages. During the June New Year, families butcher bulls in front of their houses and split the meat evenly, as though it were a direct gift from the gods.

Regarding language, the Hani speak a Lolo-Burmese language of the same name, which is broken into three distinct and non-mutually intelligible dialects.

When is comes to religion, they are typically polytheistic and place great importance on ancestor worship. 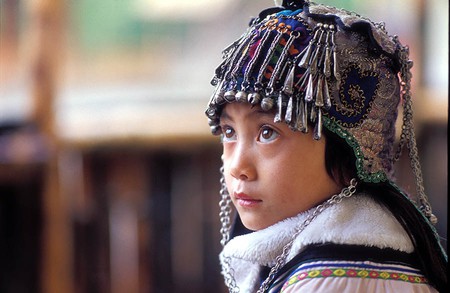