An Introduction to China's Dongxiang People 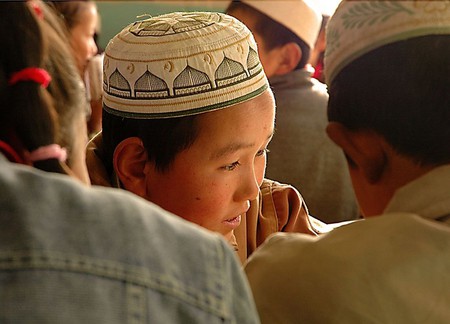 Not to be conflated with the Hui, the Dongxiang are a Muslim people living in a centralized location, to where they were likely driven by angry ancestors towards the end of Mongolian rule.

The Dongxiang are one of China’s 56 officially recognized ethnic minorities. They number over 620,000 and are found primarily in the Linxia Hui Autonomous Prefecture in Gansu province. Due to a colorful history of convergence with other groups, the Dongxiang are described as being Mongol in race, Muslim in religion, and Chinese (Han) in culture.

Linxia Hui Autonomous Prefecture, named for another of China’s historically Muslim ethnic groups, is located south of the provincial capital of Lanzhou and borders Qinghai to the west. The Dongxiang make up one of 16 ethnic minority groups living in Linxia and accounting for over half of its population. The terrain can be described as rugged highlands punctuated by the Yellow River, dammed at Liujiaxia. 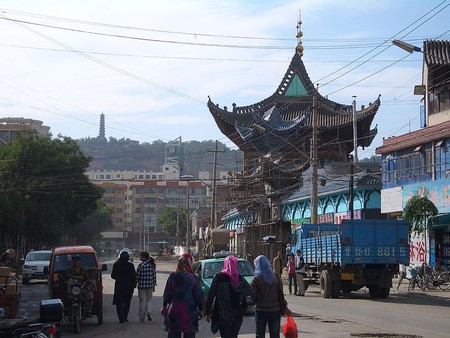 The Dongxiang are one of China’s newer ethnic groups, having arisen only around the time of Genghis Khan. It is said that they are the descendants of Khan’s Mongolian troops posted in the Linxia (then called Hezhou) area, who later encountered Central Asian merchants and converted to Sunni Islam. A Dongxiang man named Ma Chuanyuan once provided the American Asiatic Association with an account of his people’s origins, claiming that the Mongolian clan’s conversion to Islam angered their non-Muslim relatives, who pushed the clan south to eastern Linxia towards the end of the Yuan dynasty. Still, there is yet to be scholarly agreement on the Dongxiang’s precise origins.

Before the 1949 founding of the People’s Republic of China, the Dongxiang were considered to be a branch of the Hui, with whom they share a faith. One year later, the Dongxiang Autonomous County within Linxia was founded. Trees and grass were planted to minimize the effects of erosion, and hilly farmland was terraced. Together, these changes helped raise the quality of life for the Dongxiang, who have historically relied on agricultural production for a living. 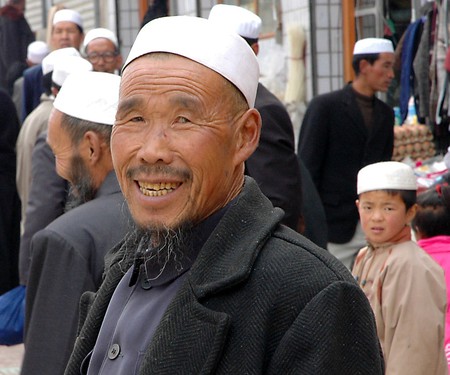 Modern day Dongxiang people speak a creole language called Tangwang, which is considered a dialect of Mandarin with Dongxiang grammatical structures. The creole developed out of an autonomous Dongxiang language, which was Mongolic in nature and written with the Arabic script.

About two thirds of Dongxiang adhere to Sunni Islam, while the remainder are Wahabi or Shiite. For religious reasons, most Dongxiang men and women cover their heads, typically with a skullcap.

The Dongxiang are said to be very welcoming hosts and attach great importance to respecting all elders and maintaining a good level of hygiene.

In the 20th century, the Dongxiang were one of China’s least-well educated ethnic groups, with children completing on average 1.1 years of schooling. A 2004 literacy program is credited with having changed this. 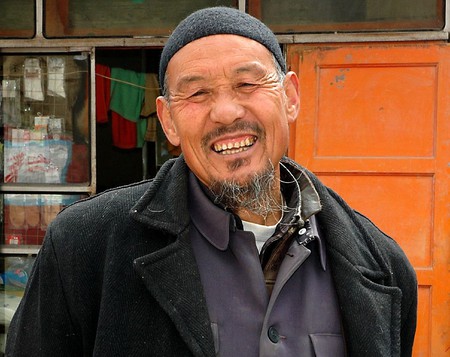