An Interview With Xiaolu Guo: Writer, Filmmaker And Cultural Iconoclast

Over the course of her multifaceted career Xiaolu Guo has explored the boundaries of national identity, cultural exchange and the concept of home amidst the Chinese diaspora. Ahead of her appearance at the 2013 Hong Kong International Literary Festival, we talk to her about these themes and how they manifest themselves in her films and her fiction. 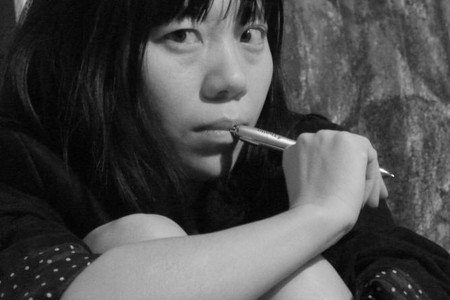 Q: You are considered a writer who bridges the gap between Western and Eastern cultures, and who is representative of a new generation of diasporic Chinese. What is your perspective on being labelled like this? And are these themes you purposefully deal with in your work?

A: Well, I live as an artist who chooses to express my feelings from a very personal experience, both in the east and in the west. Given the fact that I’ve barely worked for any institution, and all my work is sort of born from solitary labors, I don’t think that I approach certain themes in a very self-conscious or even an academic way, but certainly I have been dealing with the themes of home, alienation, an individual’s life in ideological environment as well as in a global scale, naturally.

Q: The strength of events such as the Hong Kong International Literary Festival reveals the interest in publishing in Hong Kong. How do you perceive the local publishing industry in Hong Kong? The city’s reputation as a haven for more diverse opinions is engrained in its identity, do you feel this still holds true over 15 years since the handover?

A: I don’t know much about Hong Kong local publishing. Really nowadays we might live in Tokyo or Paris but we publish our work in Germany or in America. I don’t know how we can stick with the locality as we have been moving around so much in this modern life, and lots of writers write in their second language or the language from their adult life. (This is) part of survival instinct, part of integration, which I actually believe will lead to a much more open future.

Q: What are your impressions of the current state of literature and fiction in mainland China? Are there any younger writers who particularly impress you?

A: Currently there are lots of young writers in China who are very interesting, with an open format – not exactly those classical socialist realism narratives. I like this. But still, I read quite little, at the moment because I live in London so I am really trying to catch up with the contemporary western literature, and revisiting the old time literature with English origins. 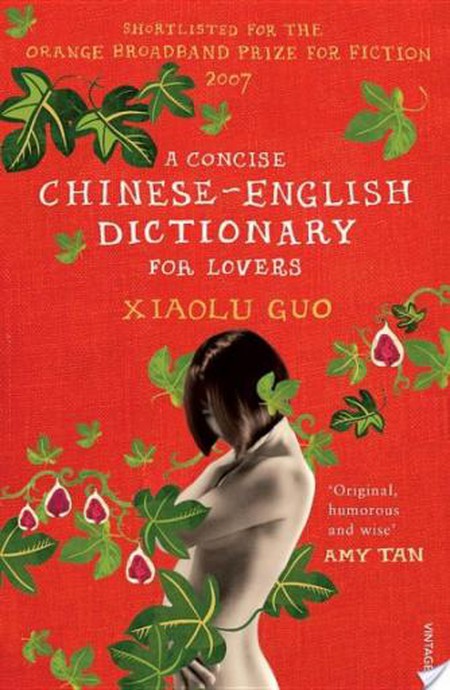 Q: You have worked across both literature and film, and have dealt with similar themes in both mediums, how do they compare as potential story telling forms for you, and in which do you feel more natural?

A: for me of course writing is more natural, the simplest format and the most basic format – using words, using written words to express. But then I guess I have discovered a certain freedom particularly in the film essay format which they call ‘documentary’. But I call my films ‘film essays’, and I think they are more like a sort of visual diary with a direct social immediacy. And this immediacy is something lacking in writing, let alone the whole long process of publishing a book. But one can never ignore the material reality of the filmmaking, which can be really daunting for an artist and his or her creativity.

Q: Being awarded a place on the Granta Best of Young British Novelists in 2013 List was a fantastic achievement, and placed you at the forefront of contemporary literature in the UK. Given your more international background, how did you feel about representing British Literature in this way, and looking back several months down the line do you think that the recognition has changed your career trajectory significantly?

A: These two questions belong to two totally different subjects. Me being on this Best of Young British Novelists list is nothing to do with ‘representing British literature’. In the democratic west, who dares to say he or she is presenting a national literature? That would be really awful as if a writer is an advertisement from a tourism agency. This way of thinking only happens in a very rigid nationalistic monophonic society. After all, we are not living in North Korea, thanks to heaven. On another matter, if you talk about recognition – I have been published for the last 20 years both in China and in the west, and I did have a few prize nominations in the last decade, so I don’t know if this best of 20 list changed my life in any significant way. All I feel is that I am no longer a young writer or a young person; my feet are more or less grounded now.

Q: Late at Night: Voices of Ordinary Madness is an amazing document of multicultural London. Tell us about the genesis of this project, and what you wanted to achieve with it?

A: it is a sister film of my previous documentary – Once Upon A Time Proletarian, with a very similar structure – fragmented chapters and collective portraits of street people and the underclass of society. These characters are from the neighborhood of where I live in London. Most of them are poor and furious, for me it is a way to understand them through filming them and listening to their stories. Again, the film is a kind of visual diary, and I don’t think I can express that in the same way through literature.

Q: What is on the horizon for you personally? Are you planning to focus more on filmmaking or writing?

A: I am always writing but I never like the physicality of writing – a very enclosed solitary life. That is neither healthy for the body nor for the mind. So every now and then I make a film, if there is some funding support behind me.

Q: Your personal background has given you experience of multiple literary cultures and publishing industries, we would be very interested to know which writers you feel are your favorite, and which have influenced you most?

A: Lots of European writers and filmmaker have influenced me, certainly 50s and 60s literature from France, Europe and USA are important to my writing. I don’t have a single favorite writer; because each stage of my life has changed and developed different visions therefore I read very different stuff. I love Boris Vian, for example, his novel Foam of the Daze, his writings are pre-Sartre, with such a playful beauty in his work. Then of course Sartre’s La Nausée was important to me, all Duras stuff was important to me when I was a young writer. And I will say lots of Russian writers are really great and solid literature references for a writer like me, coming from the eastern block. Obviously, Bulgakov, Chekhov, and Boris Pasternak have been hugely important for me. Last but not the least, George Orwell.