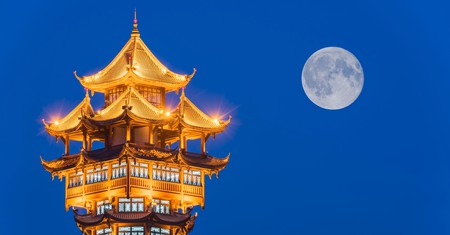 A satellite ‘moon’ could soon illuminate the streets of Chengdu without the use of street lights.

The city of Chengdu, in southwestern China’s Sichuan province, plans to replace its street lights with an illumination satellite that looks like an artificial moon.

The brightness of the satellite would be roughly eight times that of the real moon, explains Wu Chunfeng, chair of the Chengdu Aerospace Science and Technology Microelectronics System Research Institute. The tech would be capable of illuminating an area with a diameter of10 kilometres to 80 kilometres (six miles to 50 miles) and could lower electricity costs in the city by up to 1.2 billion yuan ($178 million) a year. 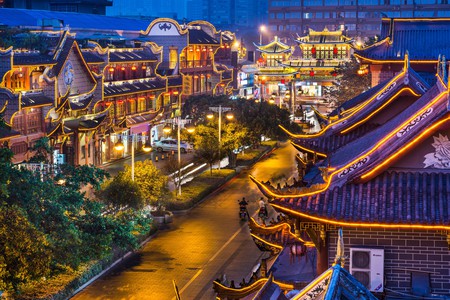 According to Wu, the launch of the satellite, which has a coating that reflects light from the sun and adjustable solar-panel-like wings, is scheduled for 2020. If it proves successful, three more satellite moons could follow in 2022.

While concerns have been raised that the artificial light could disrupt the natural sleep cycles of the city’s animals or residents, Kang Weimin, director of the Institute of Optics of the Harbin Institute of Technology, told Chinese state media the device would emit a “dusk-like hue” too gentle to cause disruption.

Scientists have also pointed out that the device would need to orbit some 37,000 kilometres (23,000 miles) from the Earth in order to constantly point over Chengdu from space. While the concept is scientifically viable, the satellite’s direction would need to be extremely accurate to light up specifically targeted areas. 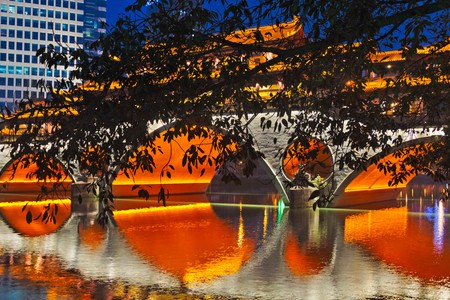 However, Chengdu’s scientists aren’t the first to trail the idea of a reflective-light innovation. In the 1990s, Russian scientists tried mounting a 25-metre (82-foot) mirror onto the country’s now defunct Mir space station to shine light on northern cities shrouded in seasonal darkness. While a number of glitches saw the program called off, German technologists successfully carried out a similar project in the Norwegian town of Rjukan.

In 2013, a team installed three solar-powered mirrors on top of a mountain near Rjukan to beam sunlight onto the market square during dark winter months. To this day the mirrors shed light on the town, drawing tourists and citizens alike. 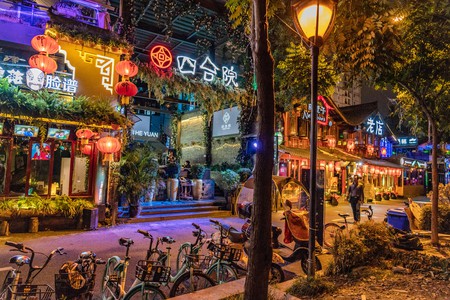