Action in Inaction: The Taoist Philosophy of Wu Wei 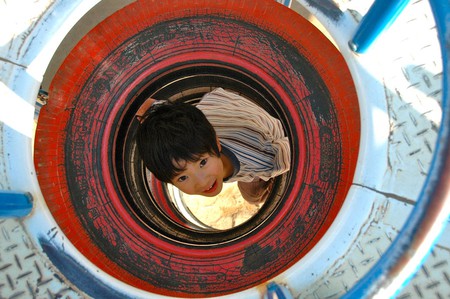 Anyone who has left something up to fate knows that doing nothing is often the hardest course of action. Yet, according to the Taoist notion of Wu Wei, it is through this inaction that harmony is reached. As the world begins to think again about the importance of mental health, Culture Trip turns to China to take a look into one philosophy of happiness.

In a world where industriousness is valued over all else, the Taoist concept of Wu Wei might seem unattainable. Wu Wei, which roughly translates as “without effort,” should not be confused with laziness. Laziness implies an unwillingness to act, and Wu Wei means allowing outside forces to work through you without pushing back against them. 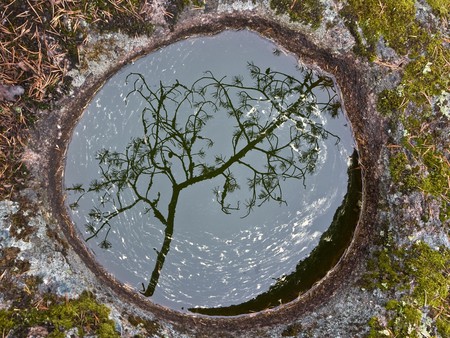 Wu Wei is found most tangible in nature. The clouds do not decide when they want to rain. Instead, they wait as the water gathers. The planets do not themselves orbit anything. Rather, they stay still and let the force of gravity act on them.

This might be taken to mean that the best way to practice Wu Wei is through acting without excessive effort or by ridding yourself of ego before each undertaking. It is about being comfortable not doing the most. To put it in layman’s terms, Wu Wei is going with the flow.

Because it is impossible to always be in control of your life, Wu Wei is more than just one man’s philosophy recorded thousands of years ago. There is strength in relinquishing control, and there is harmony and peace in doing nothing.

So how can you employ this philosophy in your own life? Wait first before acting. Don’t jump on every opportunity that comes your way. Delegate. Let others influence the decisions you make. Be selfless. And just breathe. 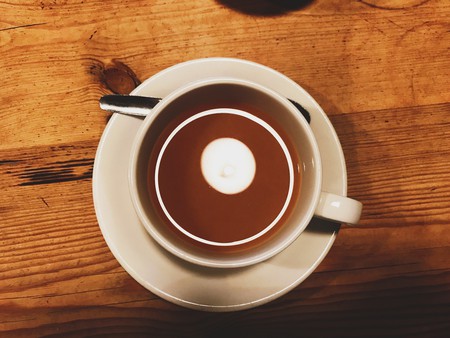 Cup of Tea | ©ljclark/Flickr
Give us feedback