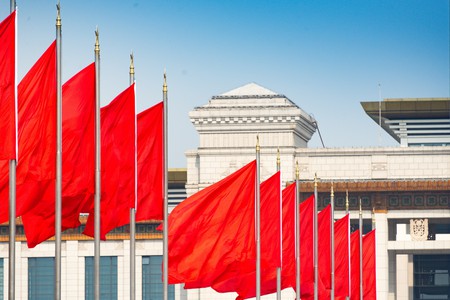 With 5,000 years of the stuff, there’s no doubt that China is a history-lover’s paradise. If you’re planning a trip and want to indulge your passion for all things historical, you’re in luck –
here’s our fortnight-long travel guide to exploring China’s
ancient capitals and more.

China’s current capital, Beijing, has been a prominent Chinese city ever since the country’s unification in 221 BC. At that time, it served as a prefectural capital under the reign of Emperor Qin Shihuang and would become the sole capital by the time of the Qing, China’s last dynasty.

Naturally, the city has accumulated no shortage of historical sites, from the imposing Forbidden City to the grand Ming Tombs. 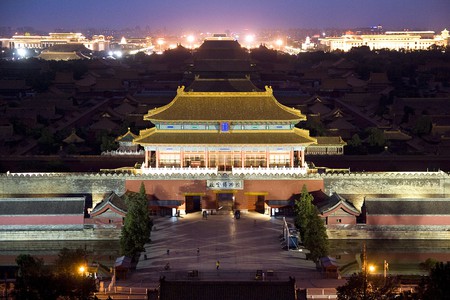 A history lover could easily spend two weeks in Beijing alone and not run out of things to see and do, but for those with big China plans and only two weeks in which to accomplish them, there are a few Beijing musts that should top your list.

First, the National Museum has the best overview of Chinese history you’ll get outside of a college course, and the curation itself implies a lot about the way China views its past.

Next, don’t forget about the summer palaces, both old and new. There, though you may feel as though you’re simply strolling through an elaborate garden, you’re walking among history and absorbing it through the breeze blowing between the trees.

Of course you can’t miss the Great Wall, but save some of your energy for an exploration of the city’s most important hutong, or alleyways, eight of which once served as the city’s red light district. 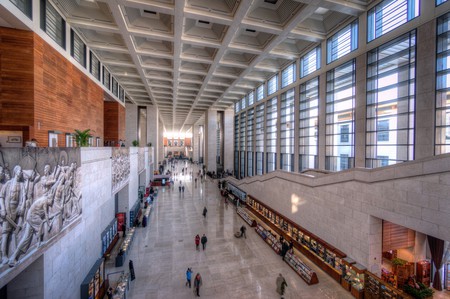 From Beijing, hop on a train to another of China’s ancient capitals: Xi’an.

Xi’an was China’s first capital and continued to serve as such in several subsequent dynasties, including the cosmopolitan Tang. Additionally, it was the starting point of the Silk Road, a fact that can be easily evidenced today in the city’s bustling Muslim Quarter.

But the real crown jewel of Xi’an is the Terracotta Warriors. These 8,000 life-sized soldiers were carved during the reign of first emperor Qin Shihuang to guard his tomb in the afterlife. And speaking of his tomb, the controversial monarch’s final resting place has yet to be unearthed, as it is guarded with a river of mercury and rigged with crossbows that threaten to fire upon the first unlucky soul to attempt an opening. 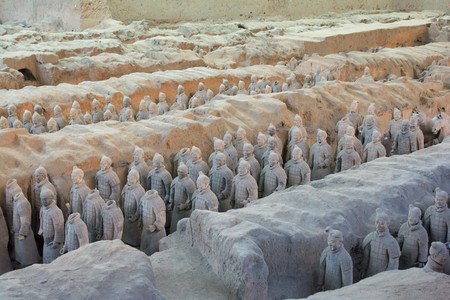 Though less well known than Beijing and Xi’an, Luoyang, in Henan province, is another of China’s four ancient capitals and is overflowing with its own fair share of living history.

Located at the juncture of the Luo and Yellow rivers, Luoyang is considered to be the geographic center of China. As such, several sacred cities have occupied its spot throughout the ages, including one called Zhenxun during the mythical Xia Dynasty.

The city is also the site of Longmen National Park, an impressive area containing nearly-2,000-year-old grottoes, which some consider the home of the finest Chinese Buddhist art. In the year 2000, the grottoes were designated a UNESCO World Heritage Site as “an outstanding manifestation of human artistic creativity.” 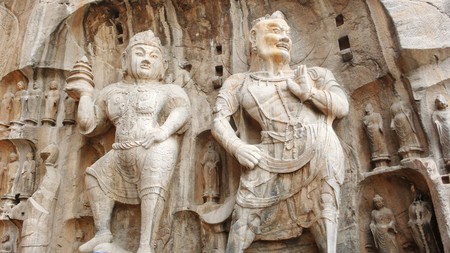 In the same province as Luoyang lies the small and oft-forgotten about city of Anyang.

Despite its humble appearance, Anyang is just as important as its provincial neighbor. It is where the oracle bones were buried in the time of the Shang and discovered over 4,000 years later. Now located at a museum in nearby Yinxu, the oracle bones are inscription-covered tortoise shells and ox bones, used for divination around the time of Confucius. The inscriptions are written in ancient Chinese characters, the earliest form of writing whose direct ancestor is still in use today.

Anyang is a stop on the train from Beijing to Xi’an, so many travelers may choose to modify their itinerary to place Anyang and Luoyang before Xi’an. 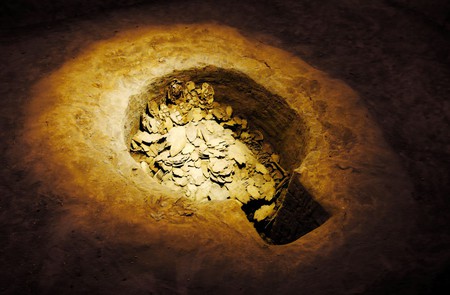 Finally, end your journey of knowledge in the eastern city of Nanjing in Jiangsu province, significant both in China’s ancient past and in its more recent.

Here, get your fill of temple and palace architecture at the Confucius Temple, Ming Palace, Chaotian Palace, and more. Then walk along the old city walls, which remarkably stand to this day. 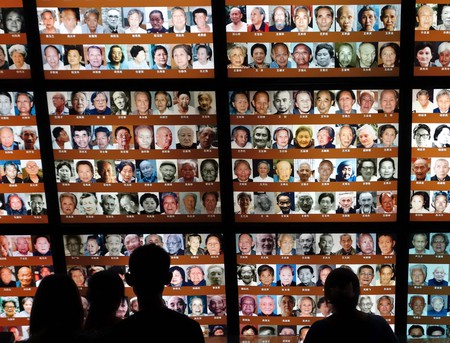 Next, delve into China’s 20th century, first visiting the mausoleum of the ‘Father of Modern China,’ Sun Yat-sen, then the Presidential Palace, which once housed the office of the president of the Republic of China.

And though somber, finish your trip on a reflective note at the Nanjing Massacre Memorial Hall, which honors the victims of one of the worst mass murders in modern world history. 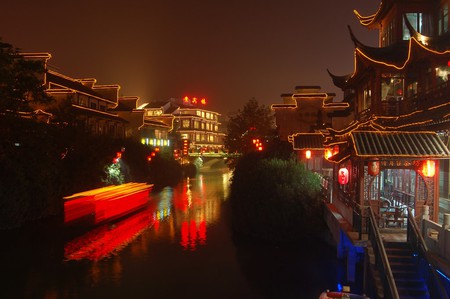