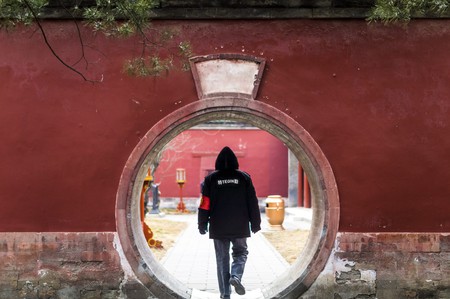 China is the fourth-largest country in the world, made up of over 1.3 billion people, 297 living languages, 23 provinces, and endless points of interest. Where does a first-time traveler begin? Though it is impossible to experience all that China has to offer, Culture Trip has boiled everything down to an essential starter pack for someone willing to jump right in.

Beijing is much more than just China’s capital. It is the historic and artistic heartbeat of the country. Travelers can spend months in Beijing without running out of things to do. From the requisite attractions like the Great Wall and the Forbidden City to lesser-known delights like 798 Art District, many of China’s must-sees are located right in its front yard. 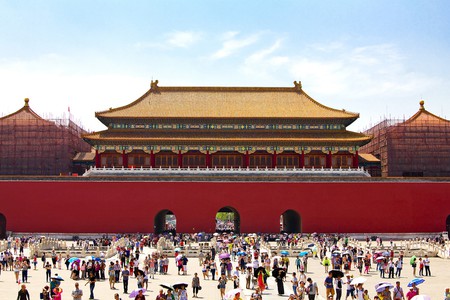 Spend your first two days in the country checking big ticket items off your list by joining a hotel tour. Many of the city’s hotels offer one- to two-day tours, and others can simply recommend one for you. Don’t worry too much about planning this in advance. It will be much cheaper joining on the ground than booking from the internet. Do, however, check that your hotel offers such a service.

After you’ve acclimated a bit to the city, continue your journey solo or with friends you’ve made along the way, and make sure you don’t miss the Summer Palace and the Temple of Heaven. And don’t forget about Beijing’s food scene. Between shopping trips to Gucci and Prada, stop by a street food stall in swanky Wangfujing for a local treat, or eat like a royal at one of the city’s incredible roast duck restaurants. 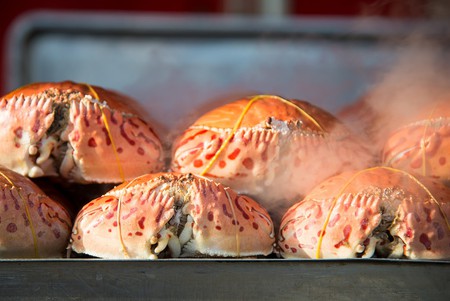 After stuffing yourself with food and historical facts, hop on a train to Xi’an. Though four days in China’s bustling capital will likely have worn you out, try to stay awake on the train ride: it is as much a part of the first-timer’s package as the cities themselves. Whether on the slow train or the fast, you will pass endless rows of towering, abandoned construction projects, then faceless fields, and finally the striking Hua Mountains.

Once in Xi’an, take a relaxing stroll in the Muslim Quarter, where you can see first-hand the city’s historical status as the gateway to the Silk Road. Today, the city is known for its many types of noodles, and the Muslim Quarter is the best place to get them.

Of course you can’t leave China without having seen the Terracotta Warriors. These life-sized figurines—over 8,000 of them—were created during the reign of China’s first emperor to guard his yet-unopened tomb.

But don’t just go to Xi’an for the Warriors. In the end, you’ll find that one of the best experiences you can have in the western Chinese city is a simple bike ride atop the old city walls. The walls themselves are quite impressive, but don’t forget to look down for a bird’s eye view of everyday city life. 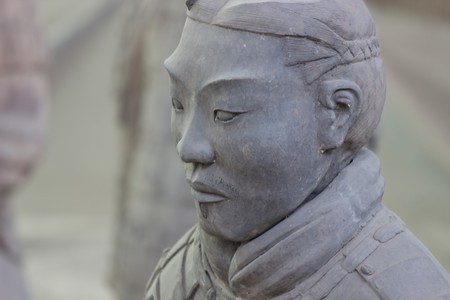 With week one under your straining belt, you’re ready to try an in-country flight. Pack your lightweight clothes, because you’re headed south.

On day eight of your journey, arrive in the southern city of Guilin and take a car to the nearby town of Yangshuo. Nestled among karstic hills reminiscent of those along nearby Vietnam’s Ha Long Bay, Yangshuo offers a much slower way of life than Beijing or Xi’an. Both Guilin and Yangshuo are well on the beaten path, but you wouldn’t know that by the condition of the roads. Make sure to schedule a driver in advance for the trip into Yangshuo. This should run you around RMB300 ($45) and can usually be arranged through your hotel.

Like Beijing, there are endless things to do in the Guilin-Yangshuo area. Unlike Beijing, most of these activities revolve around nature. Take an unforgettable cruise down the Li or Yulong River, stopping at the charming, ancient town of Xingping; get subterranean in the neon-lit Reed Flute Cave, and frame the sky at Moon Hill. 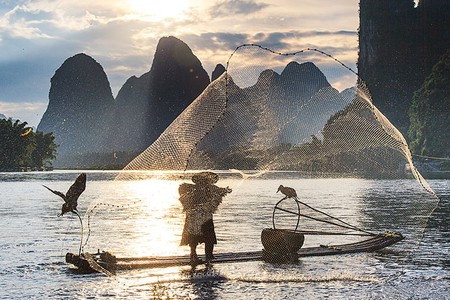 For your last day in southern China, join a tour group to the Longji Rice Terrace, located a few hours by car from Guilin. These terraces are iconic China at its finest, and you would be remiss if you passed them up. The terraces have four unique looks, corresponding with each season, from bright green in the summer to frosty white in the winter. 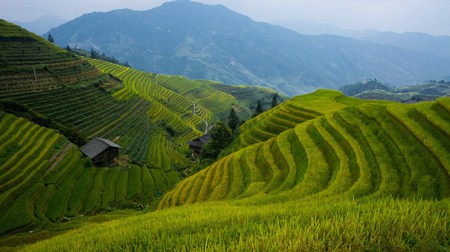 Now that the nature bug is out of your system, fly to metropolitan Shanghai to finish off your trip. Hit the highlights like the Bund and the French Concession, and treat yourself to a foot massage and some of the city’s famous Xiao Long Bao. Even consider joining a tour here as well, perhaps a food tour that will show you more than just the city’s gastronomy. 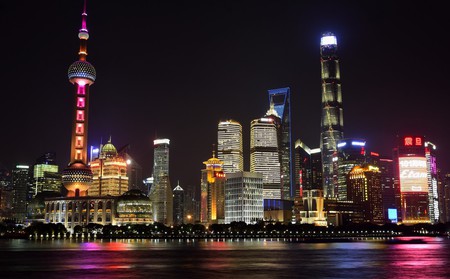 View from the Bund | © Peder Sterll/Flickr