A Music Lover’s Guide to Kunming 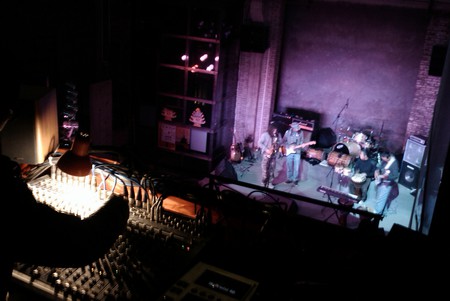 Kunming, with it’s ethnic-infused blends of folk, rock, and even hip hop, has taken a unique place in the Chinese music scene. With multiple live music venues, no matter what night of the week it is, you are sure to find the perfect spot for your night on the town in Kunming.

The Turtle Bar makes a big promise to its patrons – live music every night – and so far it has delivered. Tuesday night is jam night at the Turtle Bar, so if you’re a musician, pack up your weapon of choice and take to the stage. Weekly offerings include funk, Latin, folk, electronica, and hip hop. Yunnan locally brewed Shangrila beer is on tap, as are a variety of cocktails and both imported and domestic brews. 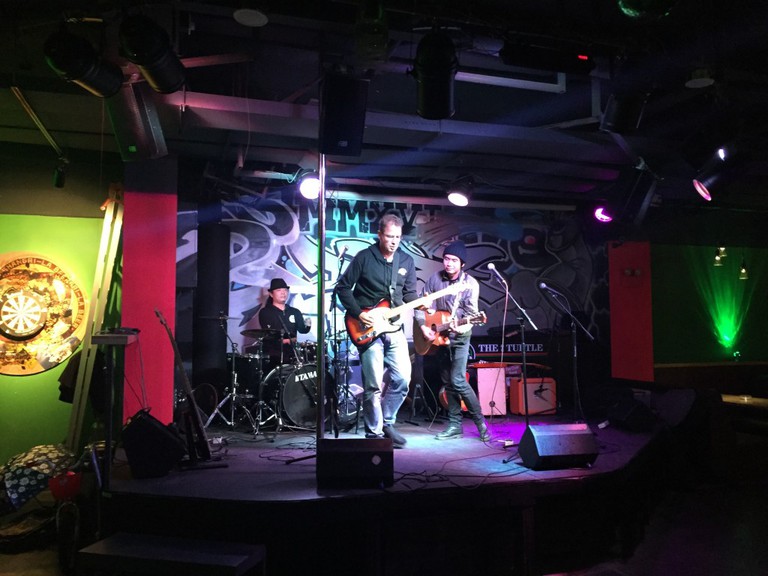 The owners of DT Bar, punk MaTu and his Australian wife Juliette, freely and proudly claim their establishment’s status as a “dive bar.” The mission of DT is to provide a place where friends can drink, socialize, and enjoy live music, all at a low cost. Kirin beer is on tap and the Jaegermeister flows freely, with cheap (but strong!) cocktails rounding out the menu. The main attractions of DT bar are its large stage and its even larger outdoor garden area. DT’s jam night is Thursdays, and Sunday afternoons, when weather permits, are home to DT’s famous garden parties. Sit back and relax in the sunshine, and don’t be surprised if an impromptu jam starts up. 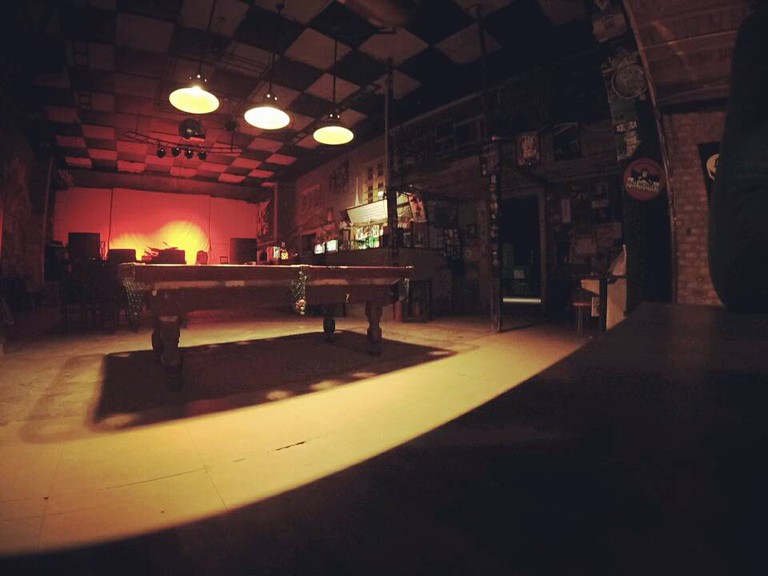 The ModernSky Lab, associated with the label ModernSky that is responsible for the Strawberry Music Festival, one of the oldest and largest music festivals in China, is a relative newcomer to the Kunming scene. This venue spares no expense when it comes to attracting acts both large and small. While most shows are not free (there are occasional exceptions), the talent that performs here are generally worth the ticket prices, which can run from 30RMB up to 200 or so RMB per head. ModernSky Lab may not be your local expat watering hole, but it is fast becoming a premier venue to experience talent from around Asia and beyond.

Located within Kunming’s seedy nightlife district, Kundu, the Mask is one of the oldest nightlife venues in Kunming. Electronica nights with famous local DJs are common, and many local, as well as expat acts, also take to The Mask’s stage. There is never a dull moment in Kundu, where the party rages on until the wee hours of the morning. 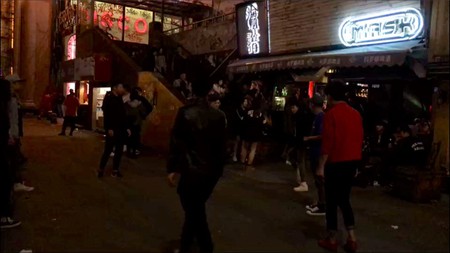 The Mask | ©The Mask

Fubar does not have a large enough space or stage to host a full band, but often more intimate, smaller duo and trio acts will take Fubar’s small stage. The bar is popular with foreign university students, located just steps away from the gates of Yunnan Normal University. Fubar is unpretentious and welcoming, the perfect place to enjoy a beer without super loud music or big crowds.

The Half-Angle, like Fubar, is a smaller more intimate bar whose live music shows are limited in scope and noise level by its size and location within a residential area. Nevertheless its loyal patrons party hard. The style of music on show ranges from electronica to relaxed acoustic sets. Usually these shows are free, although occasionally there is a small cover charge. 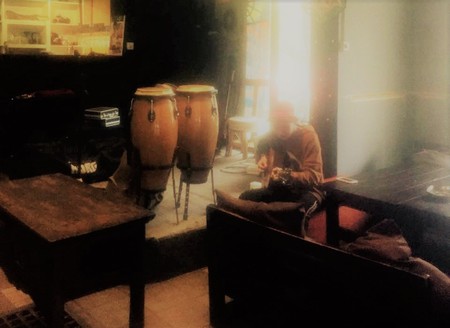 Half Angle | ©A Hong

O’Reilley’s has a great menu of both entrees (including some of the best burgers in Kunming), bar food and beers. But there’s a catch – you’ll find no cocktails at this venue. It is strictly beer only. Prices are moderate and generally there is no cover charge to see shows.

Mao Livehouse is an underground live music venue that hosts both well-known Chinese acts, such as folk rocker Li Zhi, as well as lesser-known talents, including their yearly student music festival. While tickets to shows at Mao can certainly be pricey, currently it is one of the only mid-sized venues in Kunming that books major acts. Mao is a chain venue, with locations in Beijing, Shanghai, and other bigger cities. 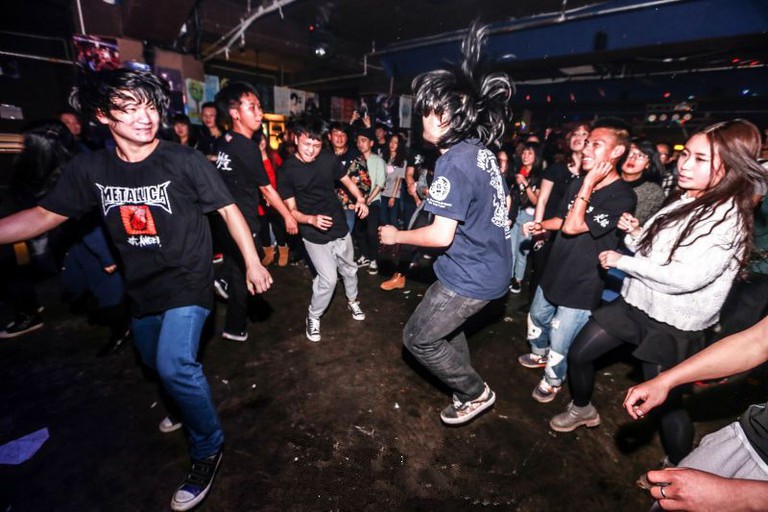