A History Of Soy Sauce In 1 Minute 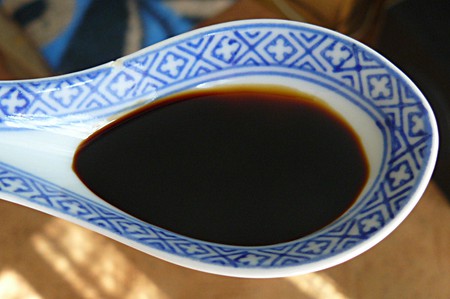 Soy sauce, a flavorful condiment and preservative, is a mainstay of Chinese cooking. It is made by boiling and fermenting soybeans, which are then covered with salted water for several weeks, resulting in a thin, reddish-brown liquid whose primary flavors are salt and umami. Read on to learn about the long history of this well-known seasoning.

Soybeans have been cultivated in China for thousands of years. A highly versatile crop, it can be pickled or fermented; soaked and ground to make soy milk; curdled to make tofu, or even used as a fertilizer. Outside of China, it is perhaps most famous as the primary ingredient in soy sauce. 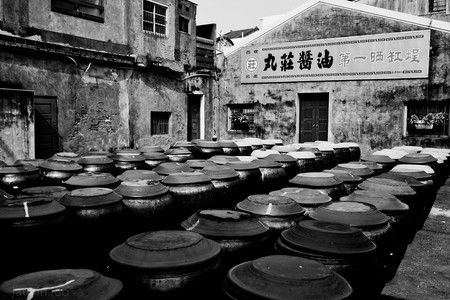 Soy sauce’s predecessor was an earlier seasoning known as jiang. By the late Zhou dynasty (1046-256 BCE), jiang was a savory paste made from fermenting meat, fish or grain. In the Han dynasty (206 BCE-220 CE), those ingredients were replaced by soybeans, which were much more accessible because there were easy to harvest, even on poor land.

During the Han period, soybeans were fermented to make a paste called douchi, which consisted of salted, semi-fermented soybeans. It was this douchi that eventually evolved into soy sauce. It became known by its modern Chinese name, jiangyou, by the Song dynasty (960-1279). 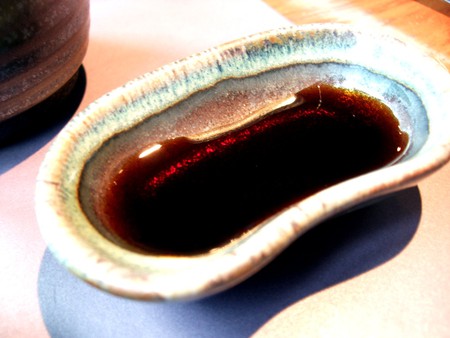 Sometime during the 13th century, soybean fermentation was also introduced to Japan through Buddhist monks. (In fact, the English name for soy sauce is derived from its Japanese name, shoyu.) The cross-cultural spread of soy sauce meant that it eventually became a key ingredient in the cuisines of Japan, Korea, and Vietnam as well. By the 17th and 18th centuries, soy sauce had spread to the West, and eventually became one of the components of Worcestershire sauce, which was developed in England in the 1800s.

Meanwhile, in China, the usage of jiangyou in recipes was further popularized and refined during the Yuan (1271–1368) and Ming (1368–1644) dynasties. By the early Qing (1644-1912), it was established as the most important condiment in Chinese cooking. Furthermore, soy sauce is not limited to one variety — the regular soy sauce known to most Westerners is ‘light’ soy sauce, which is thinner in texture but saltier than dark soy sauce, which is thickened with molasses and has a sweeter taste. Today, soy sauce is a key component of many East Asian cuisines and is the third most popular condiment in the United States, after ketchup and mayonnaise. 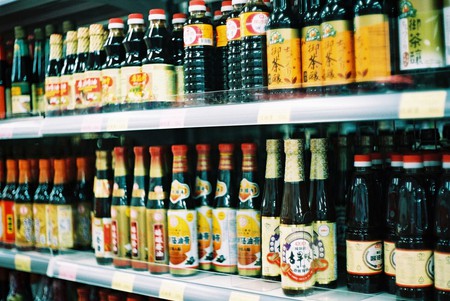 chia ying Yang/Flickr
Give us feedback