A Cultural History Of Tea In China 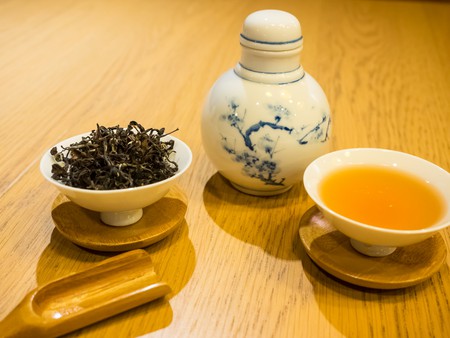 Tea drinking has been a part of Chinese culture since before the third century. The Chinese word for tea, cha (茶), is the root the various words for tea used throughout the world. Carrying strong associations with Buddhism, tea’s rich social history is deeply embedded in Chinese culture.

Tea is made from the leaves of the cultivated tea plant, Camellia sinensis. The cultivation of tea originated in south-west China, in the region now known as the provinces of Yunnan and Sichuan, sometime before the Han dynasty (202-220). However, habitual tea drinking didn’t spread to the rest of China until the middle of the eighth century, with the publication of The Classic of Tea by the Tang dynasty writer Lu Yu, which tied tea drinking with Buddhist thought. At the same time, the consumption of alcohol was falling out of favor thanks to Buddhist attitudes, combined with a growing caution about the dangers of intoxication. 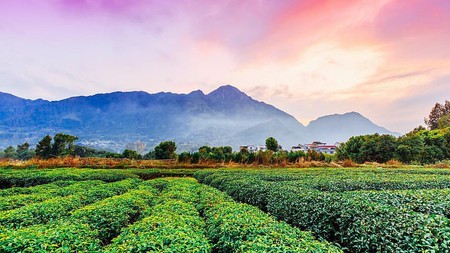 Tea drinking began with Buddhist monks, quickly spreading to the literati and eventually the wider population. Writers and scholars praised tea for enhancing the mind and promoting wakefulness, as well as its various medicinal qualities. Tea also began to replace alcohol in ritual functions, such as offerings to deities and the dead.

In the early days, tea was made from simmering fresh leaves in water. In the Tang dynasty (618-907), tea was processed in the form of dried tea cakes, which were roasted and ground before being brewed in hot water, sometimes with other ingredients such as peppermint, ginger, and citrus peel. The act of drying the leaves also allowed for tea to be stored and transported as a consumer product. By the Ming dynasty (1368-1644), tea consumption began to resemble what it looks like today – a dried, loose-leaf tea steeped in boiling water inside a teapot. 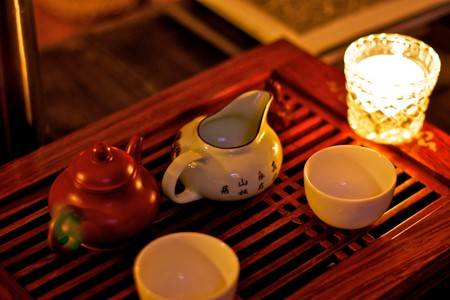 With the Ming dynasty came also the rise of an intellectual obsession with tea. Connoisseurs extolled the subtle differences in luxury teas, which fetched high prices for their rarity or place of origin. Some of the most famous teas were grown by monks in the mountain areas around monasteries, where there was good access to quality spring water. It was during this time that Chinese Buddhist monks also developed communal tea rituals, which was accompanied by incense burning.

Tea continues to play a significant role in Chinese culture today. Apart from being drunk during meals, it is common to offer tea to one’s guests, and to perform tea ceremonies during weddings and Chinese New Year. 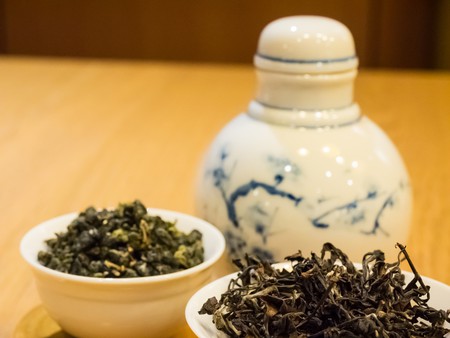