A Comprehensive Neighbourhood Guide to Beijing 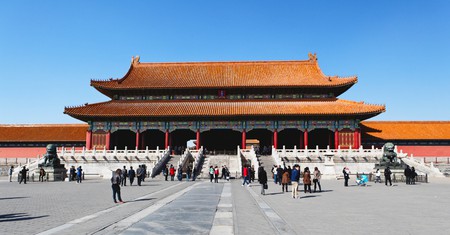 The city of Beijing is as diverse as the people who inhabit it, and over the years, the capital’s neighbourhoods have developed their own charm and character, each offering a unique experience.

However long you’re in Beijing for, the sheer size of the city means that a thorough exploration of its sprawling neighbourhoods is an adventure in itself. Here, Culture Trip highlights the areas that simply shouldn’t be missed.

This hip neighbourhood around the Drum and Bell Towers has retained its original Beijing charm; streets here are mainly hutongs (narrow alleyways) lined with shops and watering holes. Beautiful by day or night, there’s an array of bars, restaurants and live-music venues to keep you busy. Dada and Temple are popular nightlife spots on Gulou East Street, while the original location of craft-beer pioneers Great Leap Brewing is found deep in the hutongs. Baochao and Nanluoguxiang are well known Gulou alleys, but if you wander around the old narrow streets, you’ll stumble across many more. For a scenic walk, head to the nearby Houhai Lake. Here, peddlers sell local snacks and souvenirs, while the bustling area also offers boat rides and ice skating during the winter. 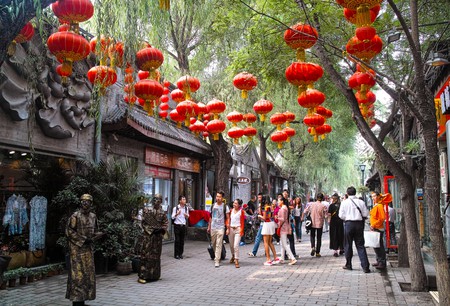 Wudaokou houses most of the city’s universities, meaning the area is predominantly home to local and international students. Tsinghua University is known for its picturesque campus, while a few subway stops away you’ll find the Summer Palace and Yuanming Yuan (Old Summer Palace). Both palaces boast beautiful architecture and gardens to explore on a clear, sunny day.

The nightlife of Wudaokou is student-led and thus suitably rowdy; hit up popular basement clubs Wu, Sensations or Propaganda for a night you’ll never forget. There are also plenty of great-value places to grab a bite or drink, whatever the hour. Lush and Pyro Pizza offer tasty eats in a laid-back environment. Bars such as Steps and La Bamba boast week-long drink deals, while clubs and karaoke bars offer entertainment ’til dawn. 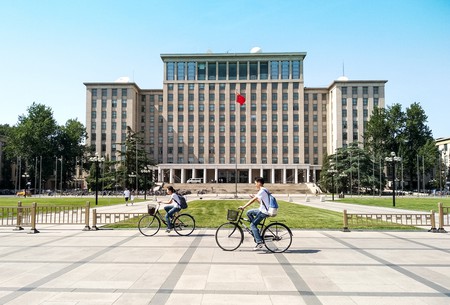 A little bit of suburbia in a chaotic city, Shunyi is the townhouse village of Beijing, surrounded by international schools and the villas of the families whose children attend them. This demographic make-up lends the northern suburb an international vibe and a sense of community. As such, the area is full of international supermarkets and restaurants. You can grocery shop at Jenny Lou’s, pick up a French pastry at Comptoirs de France or grab a slice of deep-dish Chicago pizza at Pie Squared. Social enterprise Roundabout is also based in Shunyi; shop at its retail store to help those in need. For those in search of brands at discounted prices, the Beijing Scitech Premium Outlet Mall stocks a range of designer goods.

The Central Business District is the very definition of ‘urban jungle’, but it’s also the best place in the city to admire modern architecture, such as the CCTV Headquarters, lovingly nicknamed ‘big boxer shorts’ for its unusual shape. The surrounding shopping centres are worth a visit for the food alone. Head to The Place for a snack at Moka Bros, a leader in Beijing’s health-food scene, and while you’re there, check out the largest LCD screen in the whole of Asia. Afterwards, head to Jianwai Soho for a coffee at Re; the minimalist two-level space doubles as a homeware and bicycle accessory store. Stop for dinner at Bistro B in Rosewood Hotel, then head upstairs for drinks on the roof at Mei Bar. 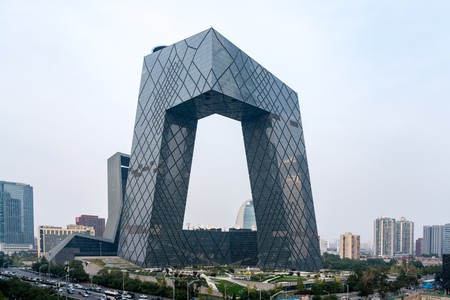 Sanlitun is one of the central districts in Beijing and the epicentre of upscale nightlife and shopping. This fashionable neighbourhood has an abundance of eateries, from trendy cafés to fine-dining restaurants. Nali Patio features a collection of bars and restaurants, including La Social, a bar with a Latin twist, and Bottega, an authentic Italian pizza restaurant. Shop yourself silly at Taikoo Li; the shopping centre is spread over two sites and boasts an Adidas flagship store as well as a movie theatre and art event space, The Orange. For books and locally themed gifts, check out The Bookworm across the road. The bookshop, which also serves food and drink, is known for its events and annual literary festival. 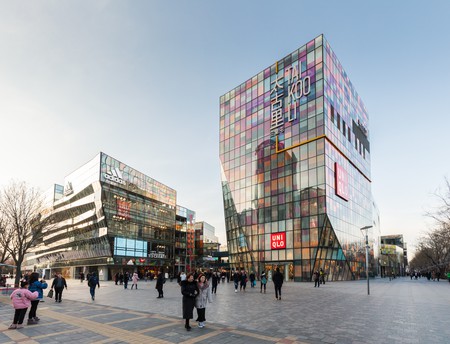 Northeast Beijing’s Lido is popular with expat families due to its location between Shunyi and central Beijing. The area has a community feel and is a comfortable place to stay, with plenty of expat-friendly amenities. You’ll want to visit the area to check out 798 Art District. Spend a day exploring the dozens of galleries before grabbing a refreshment at Café Flatwhite. Slightly north of 798, Caochangdi art village offers a less commercial experience, with the Ai Weiwei-designed Three Shadows Photography Art Center being a standout. If you’re hungry, check out Green Cow City Café, an under-the-radar local favourite – its ricotta pancakes alone are worth the visit. Afterward, shop at Indigo Mall and grab a cocktail at the adjoining East Hotel’s Xian Bar. 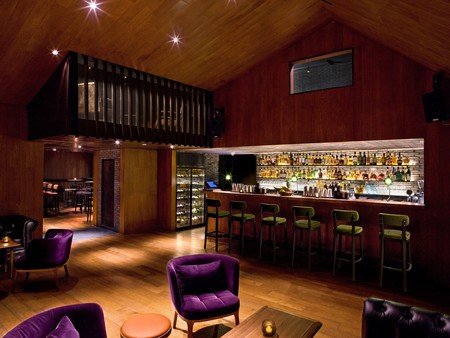 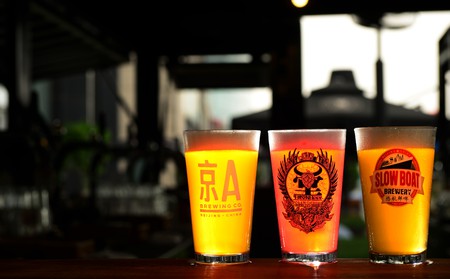 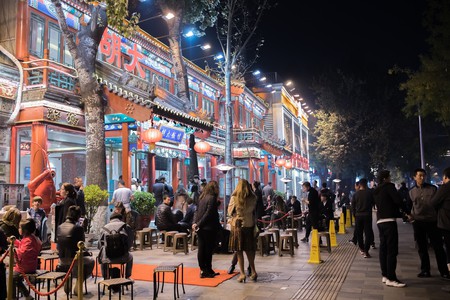 Beijing nightlife with colorful lights from a local restaurant. | © Michael Gordon / Shutterstock
Give us feedback