A Brief Introduction To Lu Xun, The Father Of Modern Chinese Literature 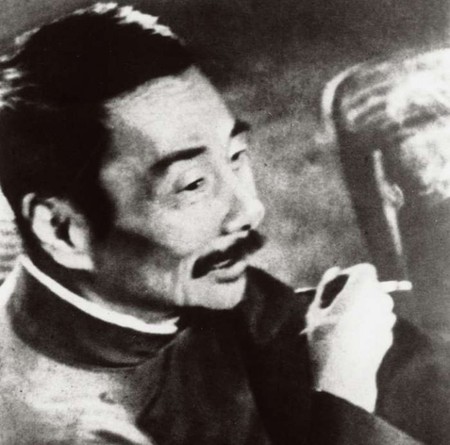 Lu Xun (1881-1936) was the pen name of Zhou Shuren, an influential Chinese writer, essayist, and translator who is commonly considered the ‘father of modern Chinese literature.’ Known for his satirical observations of early 20th-century Chinese society, he is celebrated as a pioneer of modern vernacular Chinese literature and was one of the most important thinkers of his time.

Lu Xun was born in Zhejiang province to an esteemed family. In 1893, his grandfather was sentenced to prison for examination fraud, causing the family’s reputation to decline. In addition, they were forced to pay regular and hefty bribes to government officials to avoid his grandfather’s execution, leaving Lu Xun disillusioned with the corruption of the imperial government at a young age.

In 1902, Lu Xun went to Japan to study medicine. However, he soon left school to devote himself to literature, with the belief that China needed to be cured of its ‘spiritual ills’ more than its physical ills. He began to write for radical magazines aimed toward Chinese students in Japan and even attempted to start a literary magazine of his own in 1906, although it was unsuccessful. 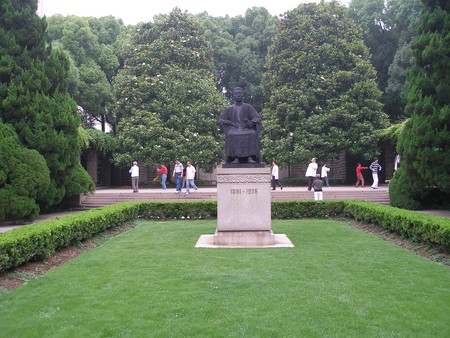 He returned to China in 1909 to teach and work. In 1918, he published his first short story, ‘Diary of a Madman.’ Modeled on Nikolai Gogol’s story of the same name, it was a biting satire that condemned traditional Confucian values and was published in New Youth, a journal associated with the May Fourth Movement, a political movement that called for a new social order based on modern, anti-traditional, and democratic values.

Following the success of ‘Diary of a Madman,’ Lu Xun, who worked part-time as a professor at various Beijing universities, went on to write the celebrated short story collections A Call To Arms (1923) and Wandering (1926). His incisive stories, which largely portrayed Chinese village life during the upheavals of the 20th century, condemned contemporary social mores and government corruption, as well as the superstition, depravity, and greed that Lu Xun saw all around him.

In 1927, Lu Xun was forced to flee Beijing due to political and personal reasons, eventually ending up in Shanghai. In the last decade of his life, he stopped writing fiction and instead devoted his time to editing, teaching, translating Russian works, and writing satirical essays. He wrote under various pseudonyms because most of his work was banned from publication by the government. 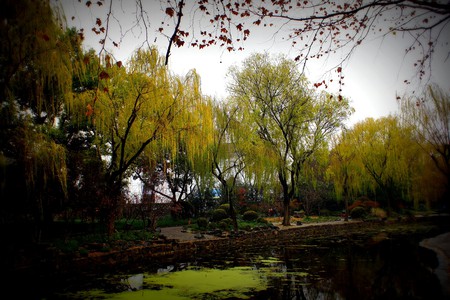 Lu Xun saw the Communist Party as the only hope for China, but never officially joined the party. He died in 1936 of tuberculosis. After his death, the Chinese communist movement held him up as an exemplar of Socialist Realism, and Mao Zedong hailed him as the ‘commander of China’s cultural revolution.’ To this day, Lu Xun’s works are widely taught and read across China.