A Brief History of Tai Chi in China 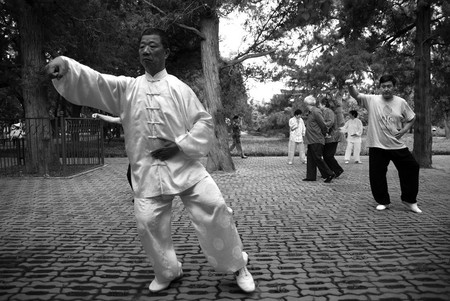 Come sunrise, parks and public areas across China, and increasingly the rest of the world, fill up with people doing tai chi (太极拳). While many understand tai chi to be a sport, there are those who would call it a martial art and others who would argue it to be a dance or a series of yogic stretches. Definitions aside, the benefits on body and mind have been celebrated by individuals worldwide, but what do we really know about tai chi and where it came from?

In order to understand the origins of tai chi it is important to acknowledge its relationship with Taoism. Taoism is an ancient tradition of philosophy and belief that stems from ancient China. With a history of over 2000 years, Taoism’s main focus is performing a delicate balancing act between two opposites: Yin and Yang. Yin is yielding, receptive and dark and Yang is firm, active and light. Taoists understand the body as a mini universe which draws many similarities to the world around us; our blood flows in the same way as rivers and our hair grows in the same way as trees. Therefore, our bodies, much like the universe require the opposing forces to work in harmony in order to maintain balance. A number of martial arts embody these Taoist principles and many Taoist practitioners believe that these martial arts are ways of practicing Taoism. This is where we come to tai chi. 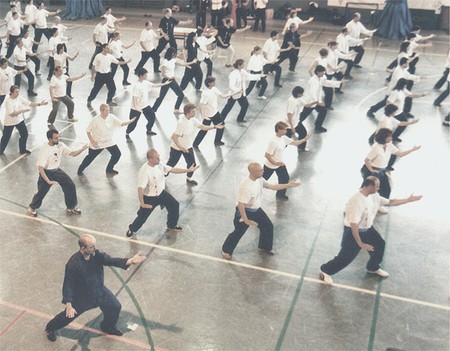 Ancient Chinese philosopher, Laozi, is often regarded as the father of Taoism, however the origins of tai chi are not so straightforward. According to popular folklore, legendary Taoist priest Zhang San Feng invented tai chi whilst he was residing in the Wudang Mountains. It is believed that he came up with the idea after witnessing a vicious fight between a crane and a snake. The moves he derived from watching the animals fighting techniques were thereafter adapted into his own sequences of movement. 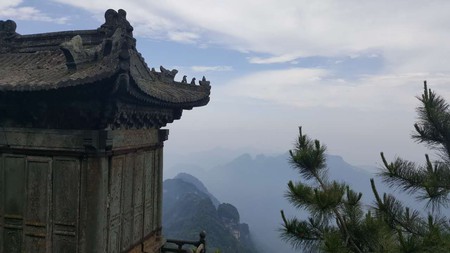 Other accounts point the finger towards Wang Zong Yue. As the supposed author of the Tai Chi Treatise, he is also rumoured to be a direct student of Zhang San Feng. According to legend, Wang travelled to the village of Chen where he instantly began insulting a number of villagers with regard to their poor martial art skills. Naturally, the people were displeased and attempted to attack Wang. Although he was outnumbered he managed to fight back with great force. As the clear victor of the fight Wang went on to become the martial arts teacher to the entire village.

The earliest story with any legitimate historical backing is that of Chen Wang Ting. While it is often rumoured that he was a direct scholar of Wang Zong Yue, many historians would name Chen as the original initiator. It’s told he created tai chi by drawing from his past military experience, Chinese medicine and Taoist yoga. From Chen’s brand of tai chi a further four strands have been subsequently developed, namely: Yang, Wu, Sun and Woo. 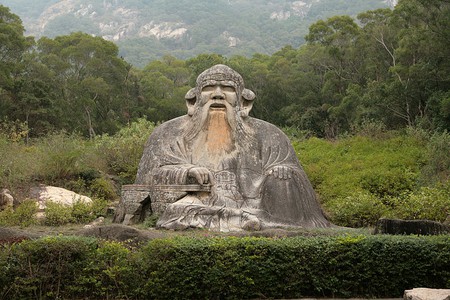 During the Great Leap Forward (1958 – 62) and the Cultural Revolution (1966 – 76), many ancient ideas and artefacts were destroyed in China. Religion was considered a defilement to the Chinese government and it became harder to practice tai chi because of its strong links to Taoism and Buddhism. Masters of the art were targeted and many had to flee the country or continue their practices underground and out of sight.

However, today’s China is world away from that. In present society tai chi is supported by the government and is often considered the national sport of the country. It is practiced throughout the world because of its benefits to health and stress, and for those who master the art, it can be an effective method of self-defence.