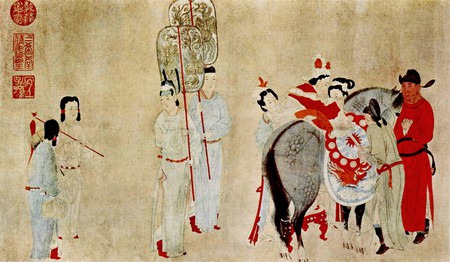 The first foreign dynasty of China, the Yuan, or Mongol dynasty, expanded Chinese territory farther than any dynasty prior. Founded by the famed Kublai Khan, the Yuan straddled the line between being Mongol and being Chinese, with their noncommittal approach to ruling being their ultimate downfall. 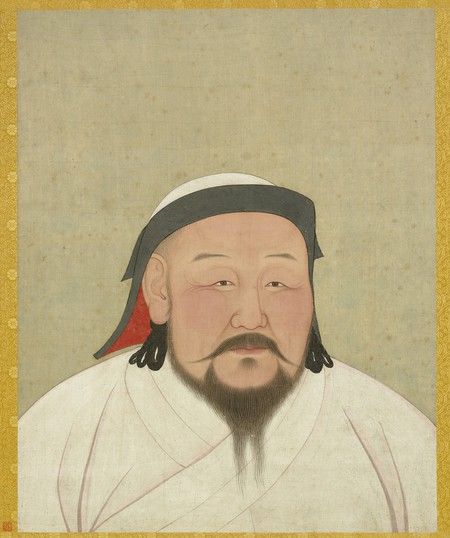 The Mongol Empire is the stuff of legends, with the great conqueror Genghis Khan and his warrior grandson Kublai riding on horseback through northern and central Asia, capturing lands as far as eastern Europe and establishing the largest contiguous land empire in history. Its dominion in China, however, was not so complete.

It started with the overthrow of the Jin dynasty in northern China. The Jin was a constant source of competition for China’s dominant Song, the fourth major dynasty in China. The Mongols even teamed up with the Song army in their attack, but when the Song tried to retake its former capitals after the defeat proved successful, the Mongols broke the alliance and launched a campaign against the Song. Kublai Khan, the grandson of Genghis, declared the Yuan dynasty in 1271.

Although a foreign dynasty, the Yuan claimed legitimacy by invoking the Mandate of Heaven. This political and spiritual doctrine had been used countless times throughout Chinese history to justify empirical decisions. If a dynasty was overthrown, for instance, the official reason given was that the leaders had “lost” the Mandate of Heaven. Natural disasters such as famine and floods were seen as signs that an emperor no longer had Heaven’s favor, and thus, a rebellion was warranted.

In invoking the Mandate of Heaven, the Mongols ingratiated themselves to the Chinese people and established the kind of rulers they would be. They adopted a Chinese style of bureaucracy and even promoted Buddhism instead of the Mongol-preferred Islam. They moved the capital to modern-day Beijing, being the first Chinese dynasty to do so, and continued the system of foreign trade that the Song and Tang had used before them. 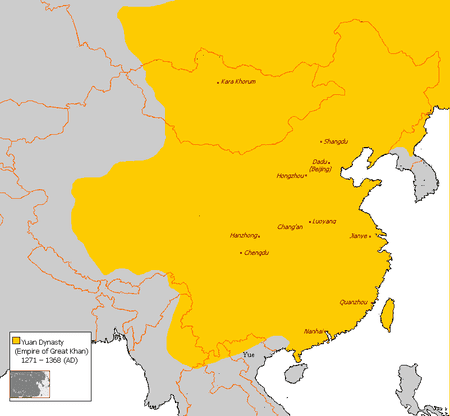 This integration into the status quo helped the Yuan survive. However, the Yuan only Sinicized themselves superficially. They maintained a separate court of justice for ethnic Mongols and gave no real power to the Chinese Ministry of War, and they encouraged foreigners, including European explorer Marco Polo, to assume bureaucratic positions.

While the Mongol Empire remained a contiguous one, the descendants of Kublai lost their influence over non-Chinese Mongol lands, and separation grew between the Yuan and the rest of the empire. At the same time, a Han Chinese uprising began against the Mongol leaders, whom the rebels, dubbed the Red Turban Army, believed had lost the Mandate of Heaven due to the flooding of the Yellow River and other natural disasters.

The uprising grew to a national level, and while the emperor at the time, Toghun Temür, was able to crush them, the Yuan was significantly weakened and ultimately defeated by the next dynasty, the Ming.

Thanks to the Mongol’s extensive control, Chinese inventions and ideas were exported to Europe and Western Asia, and European trends, such as Cloisonné, were transported to China. During this time, independent art flourished as well, and the Chinese novel arose for the first time.

There are many architectural remnants of the Yuan still visitable today, many of which are located conveniently in Beijing. Gulou and Zhonglou, also known as the Drum Tower and the Bell Tower, were built during the reign of Kublai Khan and now stand proudly over Tiananmen Square. Bailin Temple, a Tibetan Buddhist temple and monastery, is also in Beijing, as is the popular Confucius Temple. 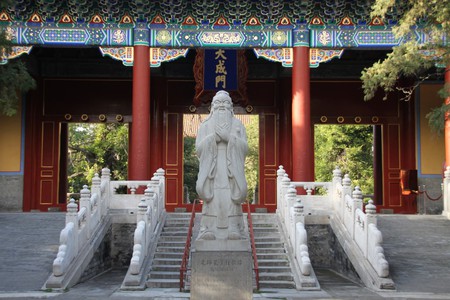