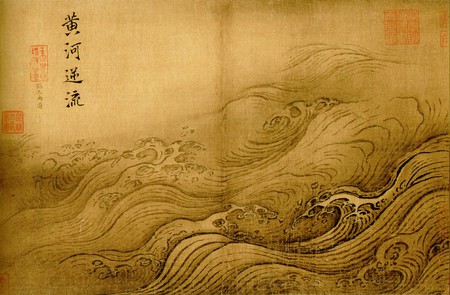 The Xia dynasty was so long ago, no one is sure whether it really existed or not. Founded by the legendary Yu the Great, the dynasty left no written evidence. Archaeological evidence of the dynasty is also lacking, although many scholars argue that the Erlitou culture, for which many sites have been excavated, is proof of the Xia. Whether it existed or not, however, the Xia is an integral part of China‘s origin story. 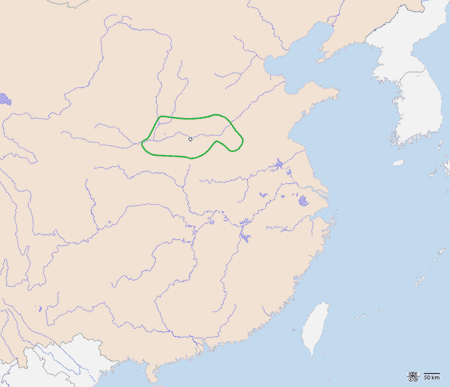 First posited in the records of the Zhou dynasty nearly one thousand years later, the Xia is thought by some to be China’s oldest dynasty. Mentions of the Xia proliferated throughout the subsequent ages, with the great historian Sima Qian even providing a list of successive Xia kings. However, unlike the Shang dynasty, which came after it, there are no mentions of the Xia on the oracle bones, China’s oldest surviving written records.

Some believe that the Xia was fabricated by the Zhou dynasty to justify the Zhou’s displacement of the Shang. Meaning that if the Shang had already displaced a prior dynasty, there was precedent for the Zhou’s actions. Those who advance this theory argue that the Xia is too antithetical to the Shang to be anything more than a foil. The Shang, for instance, is associated with fire and the east, while the Xia is associated with water and the west. 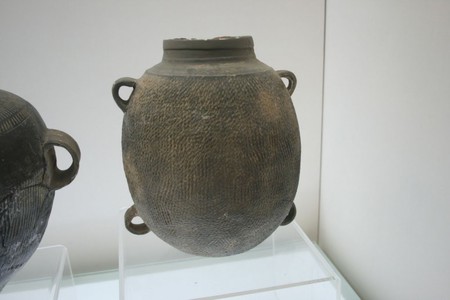 Others, however, swear that there is archaeological proof of the Xia dynasty. In 1959, an ancient palace was found in Erlitou, Henan, beginning the uncovering of a culture that left much behind. This Bronze Age society, named for the site of the first discovery, produced numerous artifacts that look similar to Chinese artifacts created hundreds of years later. Based on radiocarbon dating of the artifacts, Erlitou would have been a contemporary of the Xia dynasty. Geographically as well, the Xia could very much have been the Erlitou, but the records of the Xia’s location, of course, were written too long after the dynasty’s supposed existence to be considered conclusive evidence.

Is it impossible to know anything about the Xia then?

Perhaps. But, the stories told about China’s first dynasty are fascinating whether true or not.

The legend begins with a man dubbed Yu the Great. For years, the tribes around the Yellow River had been ravaged by a great flood. Many had tried to stop the flooding, but the waters were too strong. Yu was appointed by a local emperor to finish the failed work of Yu’s father, Gun. For 13 years, Yu labored, and with the help of his fellow tribesmen, Yu succeeded. What finally worked, legend has it, was Yu’s building of canals off of the Yellow River to direct the flooding to the sea. As a result, agricultural production boomed, and the Xia tribe became the most powerful in the land. Yu crushed competing tribes and established himself as the emperor of not just a tribe, but of a dynasty. 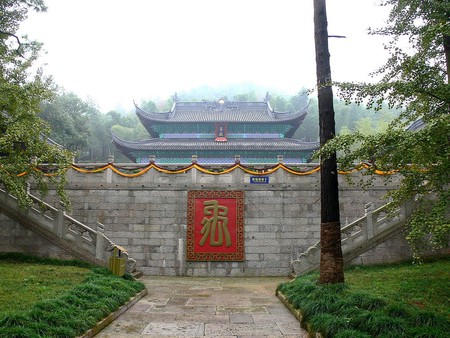 Sixteen emperors followed Yu, until the final ruler, Jie, was overthrown by the Shang for being corrupt. Thus began the Chinese concept of the Mandate of Heaven, which continued to be used throughout each successive dynasty to legitimize rulers. This political and spiritual doctrine has it that an emperor was ordained by Heaven. He could rule as long as he stayed in Heaven’s favor, but if he did something to lose favor, then he could be justifiably overthrown. Interestingly, the biggest sign that an emperor had lost favor with Heaven was a natural disaster, like a flood or famine.

So whether the Xia dynasty was anything more than a story doesn’t matter. For better or worse, it is the origin story of the Chinese people.