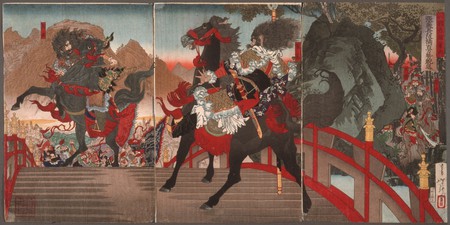 Artistic rendering of the Battle of Changban | © WikiCommons

The Three Kingdoms is what happened when one of China‘s greatest dynasties collapsed into a power vacuum. Although the period was brief and bloody, it has been romanticized time and again in Chinese culture, with the central figures turned into polarizing caricatures. Here’s everything you need to know. 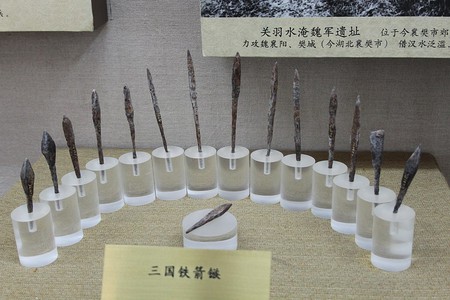 Towards the end of the great Han dynasty, as civil unrest grew, a new leader arose in China’s north, and it seemed that a new dynasty was about to begin. That leader, Cao Cao, had been a minor general in the Han army but rose to prominence when he successfully suppressed the Yellow Turban Rebellion. He successfully united the north under his command but faced opposition when he tried to march south. Two other leaders, Liu Bei and Sun Quan, had joined forces to block Cao Cao’s southern encroachment. The resulting Battle of Red Cliff saw some of the most advanced warfare China had yet seen, thanks to the brilliance of Liu Bei’s chancellor, Zhuge Liang. 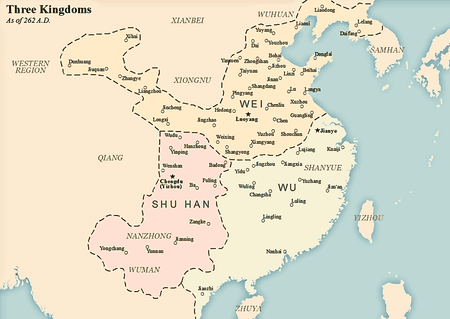 War raged on between the three ’emperors,’ with each claiming legitimacy. But not even two decades after the declaration of the three kingdoms, they saw themselves falling apart. Wei was thrown into chaos by factionalism, Shu-Han lost their key weapon when chancellor Zhuge Liang died, and Wu fell into decline after the death of Sun Quan.

Finally, Sima Yan, one of the Wei generals, usurped the throne and declared the beginning of the Jin dynasty, but the nation would not be fully reunited until nearly 400 years later.

The Three Kingdoms period was the subject of Ming Dynasty novel Romance of the Three Kingdoms, named later as one of the four great Chinese classics. The novel turned the key figures of the period into caricatures of themselves, canonizing them as such. Liu Bei, for example, was portrayed as a benevolent ruler and his adherence to Confucianism exaggerated. Cao Cao was painted as a tyrant and villain, and a modern Chinese phrase still reflects that. “Shuo Cao Cao, Cao Cao jiu dao” is Mandarin’s version of “Speak of the Devil,” with Cao Cao being the replacement for “Devil.” 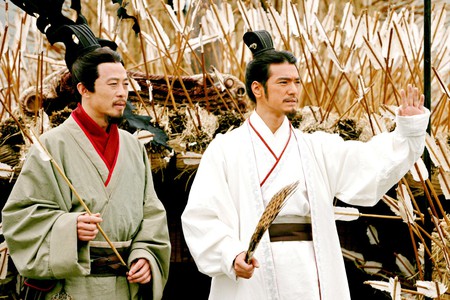 Based more off of that book than history, the Three Kingdoms period has continued to be portrayed in Chinese popular culture. To this day, it is a favorite subject of movies, video games, and TV shows.