9 Life Lessons You Only Learn From Living in China 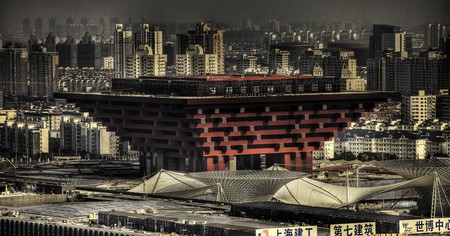 Living in China will change you forever. You’ll find yourself taking your water hot and your chicken cold. You’ll develop relationships with diverse people, but find your community in a sea of millions. You’ll come out wiser than you went in but maybe just a little ruder, and you’ll learn that the following lessons are everyday facts of life.

Weird food is the best food

Before coming to China, most people would turn their nose up at the idea of eating cow stomach or chicken heart, but when the mystery meat is placed on a stick with an unreadable name tag (or none at all) attached, chances are those same people will end up eating them. Whether by accident or on purpose, they will learn that the mystery meat is actually delicious. Then they will be the ones proclaiming that all parts of an animal are meant for consumption. Let nothing go to waste! 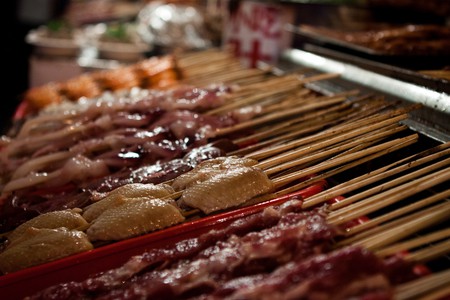 It’s who you know, not what you know

This may not be a lesson unique to China, but the country takes it up three hundred notches with the concept of guanxi. Although simply translating to “relationship,” guanxi is about making connections and networking. It is nearly impossible to do anything in China without good guanxi, and it is one of the first terms a foreigner learns. Want to open a business in Shanghai? You better believe some good guanxi with the local authorities is necessary. Luckily, guanxi isn’t too hard to come by. It is a currency that is always increasing in value. Do a small favor for a Chinese person, and you’ve already started accumulating it. 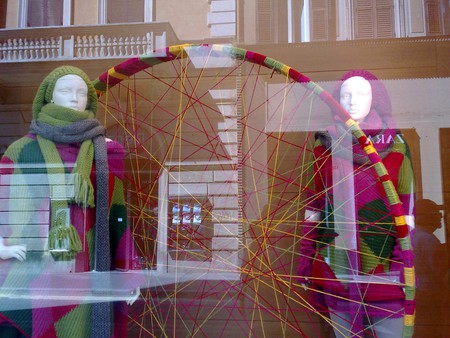 Don’t open up to strangers

Because of the sheer number of people in the country, Chinese tend to treat strangers as numbers rather than people. However, as soon as you become a name and a face, you are practically part of the family. So, though often cold on the surface, Chinese people are some of the most welcoming on the planet once you get to know them. It’s likely that you will leave the country with a similar outlook. 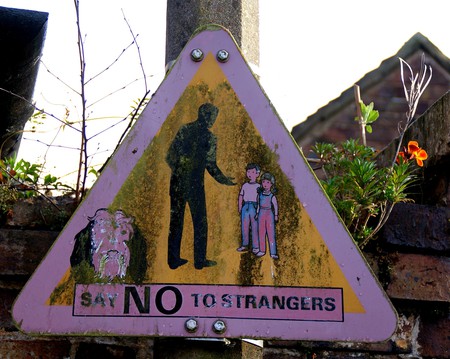 The Chinese language is very difficult to master but very easy to learn a little of. It is possible to get by in the big cities without so much as a “Ni hao” in your linguistic toolkit, but learning some Chinese shows respect and helps you build guanxi (yes, that word again) with the locals. Some foreigners in the country skate by on their passports alone, but those who put in the effort to integrate go far. 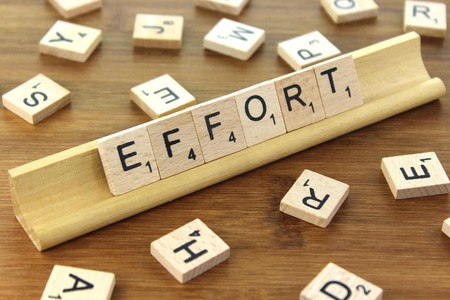 Change is the only constant

Don’t grow too attached to that wonton place down the street. Chances are it will be gone by Monday. China is in a period of high-speed growth, and that means that change is always on the horizon. You have to learn to love it, or it will drive you crazy. 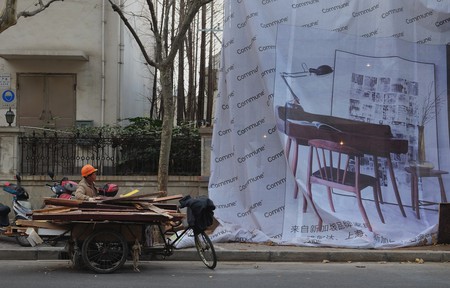 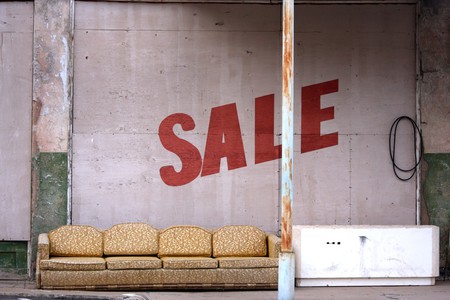 Your people are out there

When a city of seven million is considered small by Chinese standards, finding your place can feel daunting. But the good news about big cities is that they are full of every kind of person with every kind of interest. Want to hang out with fellow visual artists? There’s a WeChat group for that. Want to befriend other animal rescuers? There’s a WeChat group for that, too. Your people are out there, and you will find them. 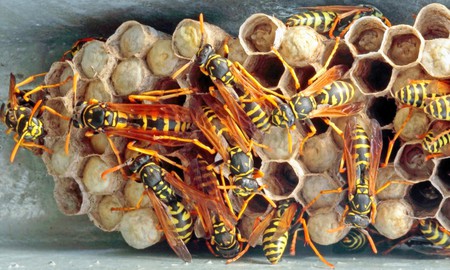 In China, not only is water best served piping hot, drinking it is also seen as a cure-all for ailments from the common cold to cholera. Though there is not yet any medical evidence for the curative effects of hot water, being forced to drink it every time you eat out will make you start agreeing with Chinese on the matter. Sure it’s just hot water, but it really makes you feel better when you’re sick. 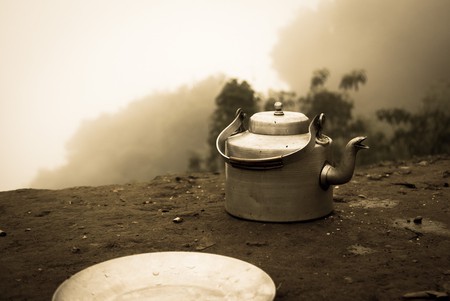 Some rules are meant to be broken

Living in China, you will quickly learn that the country is not as authoritarian as it makes itself out to be. If the city government announces a traffic crackdown on Monday, offenders will be getting away with their careless driving again by Friday. China’s rules are like a dance. Know when to follow them and when to break them, and you will feel more free in a so-called authoritarian country than you ever have anywhere else. 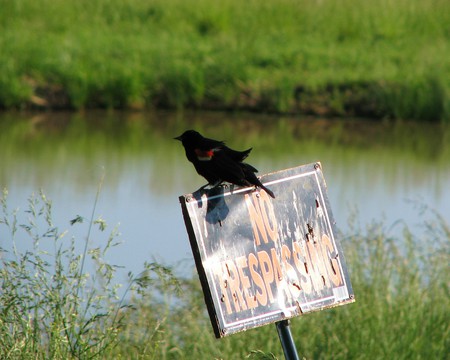 Breaking the Rules | © Care_SMC/Flickr
Give us feedback