9 Great Books to Help You Learn About China's History 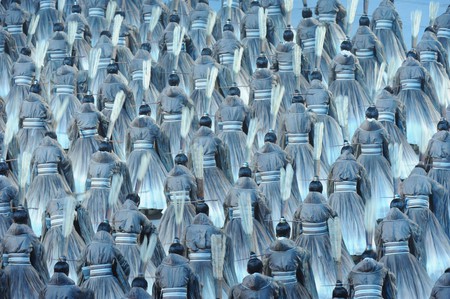 Over one billion people, fifty six ethnic groups, and five thousand years of history may make China seem unapproachable. Where do you begin? How can one person possibly get to know such a colossus of a country? It’s true that there is more to know about China than fits in a lifetime, but if you want to break the surface, start with these books.

Every Step a Lotus: Shoes for Bound Feet, Dorothy Ko

Foot binding often evokes images of a cruel, patriarchal society in which women were so powerless that they couldn’t even walk properly. In her book Every Step a Lotus, Dorothy Ko seeks to add another dimension to that perception. While foot binding is still a sore spot in Chinese history, Ko proves that women also found empowerment through the practice. Foot binding brought generations of women together as mother taught daughter and daughter taught granddaughter. The brilliant images Ko uses demonstrate the craftsmanship that went into creating a pair of shoes and the pride a woman could take in having a product to call her own. 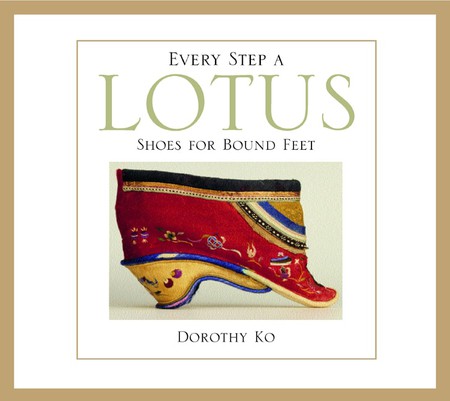 Courtesy of University of California Press
affiliated-image UNSUPPORTED YET

The Art of War, Sun Tzu

One of the oldest preserved books in China, the Art of War has affected millennia of military strategy, both in the East and the West. That said, even those who aren’t leading an army can learn something from Sun’s ancient wisdom. The book sheds light on China’s distant past as well as its more recent history, and acts as a guidebook for anyone looking to become a better leader. In fact, the notorious Mao Zedong was said to have been inspired by the book, with many of his greatest thoughts being summaries of Sun’s. 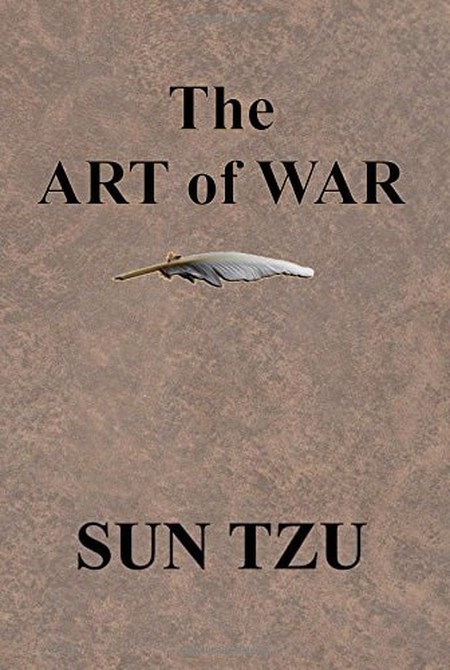 The true story of three generations of women in twentieth century China, Wild Swans offers a painfully personal look at one of the most dynamic ages in Chinese history. Spanning a century, it tells the tale of Chang’s grandmother who served as a warlord’s concubine, her mother who was a high-ranking member of the Communist Party during the Cultural Revolution, and Chang herself who was a Red Guard. The book has been wildly popular since its first publishing in 1991 and has inspired a new generation of people to take stock of their own stories. 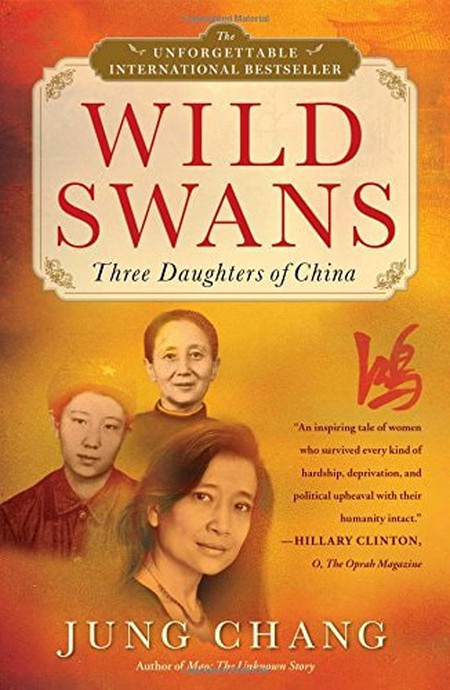 Courtesy of Touchstone
affiliated-image UNSUPPORTED YET

Shanghai: The Rise and Fall of a Decadent City, Stella Dong

“If God lets Shanghai endure, he owes an apology to Sodom and Gomorrah.” – Shanghai missionary

So begins Stella Dong’s historical narrative of Shanghai between 1842 and 1949, a period of illicit sex, crime, and poverty. Filled with British merchants, Chinese warlords, Russian emigrés, Sephardic Jews, and German spies, the book relays a history that is larger than life. But no character can compare to the principal protagonist: Shanghai herself. From swampland wilderness to a modern-day Babylon, Shanghai makes a notorious name for herself, demanding a place among the world’s greatest cities. 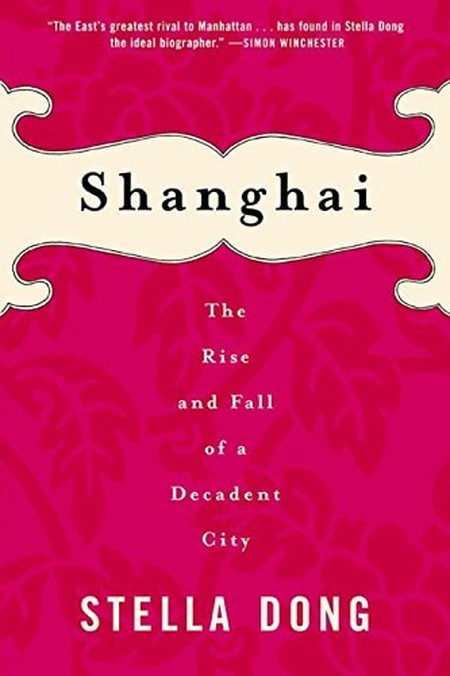 Much more than a history book, China in Ten Words is an eye-opening look into modern China. The book centers itself around ten Chinese words and phrases, like “Disparity,” “Copycat,” and “Bamboozle,” that define the post-Mao Chinese experience. With an obfuscated political system, China is often unknowable. Yet, Yu Hua makes the Red Giant just a little less mysterious and reminds readers that history in this strange and wonderful country is being made all the time. 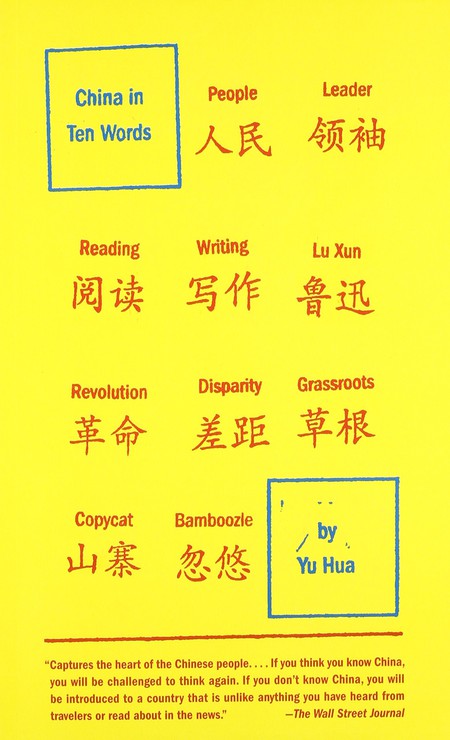 Courtesy of Vintage
affiliated-image UNSUPPORTED YET

With over 5,000 years of history, China is usually looked at through a telescope. Famed twentieth century historian and sinologist Jonathan Spence chooses instead to use a microscope. His book The Death of Woman Wang draws from local Chinese histories and scholastic memoirs to piece together a heartbreaking tale about everyday life in rural seventeenth-century Shandong province. The dramatic story features a tax collector, a farmer, and a runaway wife caught in a cycle of “floods, plagues, crop failures, banditry, and heavy taxation” (Goodreads). 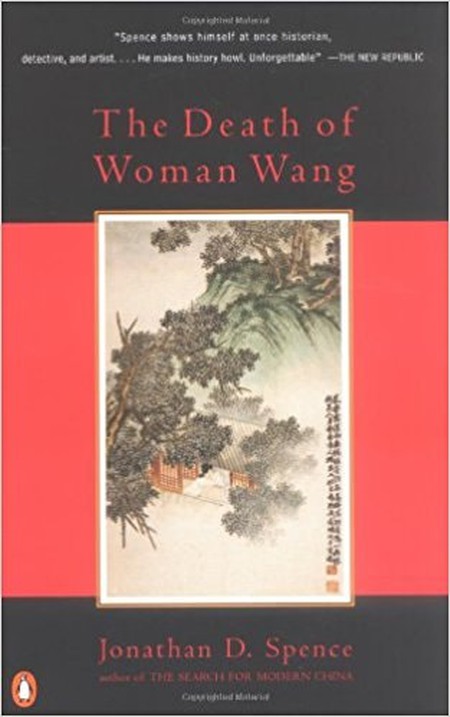 Written about the emerging Communist Part of China years before Mao Zedong became a household name, Red Star Over China details the rise of China’s current regime. Edgar Snow, the book’s author, was the first westerner to meet Mao, with whom he spent significant time during the Chinese Red Army’s stay in Bao’an before their embarkation on the Long March. When it came out, the book instantly became a must-read text for any outsider trying to understand China. Although the China of today is world’s away from Mao’s China, it is a product of it and better understood with Snow’s groundbreaking guide. 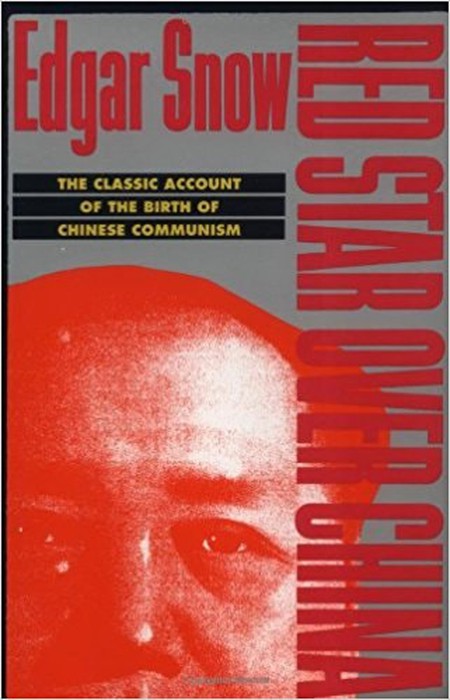 In a country of nearly 1.4 billion, it is easy to overlook the 9 million Uyghurs, who primarily make up China’s westernmost province, Xinjiang, once known as Altishahr. Before they were counted as Chinese, Muslim Uyghurs had their own history and culture, amalgamated from their many trading partners along the old Silk Road. In The Sacred Routes of Uyghur History, Loyola University professor Rian Thum argues that this people group, and their place in modern China, can best be understood by looking at Altishahr’s pre-Chinese history. The book provides a welcome reminder that China is not a homogeneous nation, as much as Beijing would like to insist that it is. 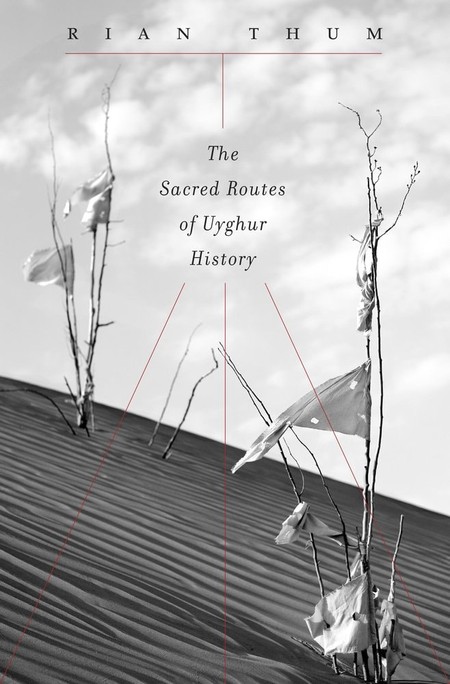