9 Chinese People Who Changed Your Life Without You Even Knowing 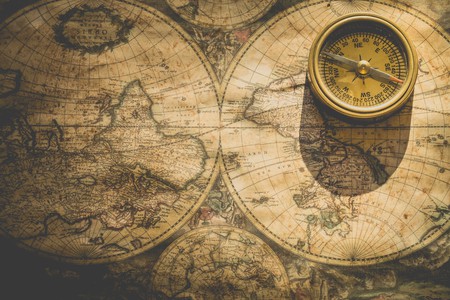 From paper money to the noodle, China is known for its many inventions throughout the ages. While things like the dragon boat and horse collar may not affect your daily life in the least, there are endless Chinese people whose inventions you have to thank for your way of living. Here are just nine.

Though you have likely never heard his name, you’re benefiting from the work of Charles K. Kao at this very moment. In the 1960s, Kao invented fiber optics, without which the world’s favorite time waster, the internet, could not exist. While the internet was created thanks to the work of pioneers in several fields, Kao unquestionably laid the necessary groundwork. He is known by the epithets “Godfather of Broadband” and the “Father of Fiber Optics” and was awarded the Nobel Prize in Physics in 2009 for his work. 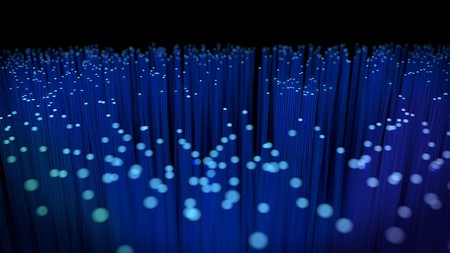 It may be surprising that a man born in 48 BC could have any impact on your daily life in the 21st century. Yet, it is such a man who invented paper, thereby catapulting written communication into a level beyond any that his predecessors could have imagined. Cai Lun was a eunuch and politician in the Han dynasty who not only discovered the composition of paper but also created the paper-making process, which was soon adopted by China and the rest of the world. 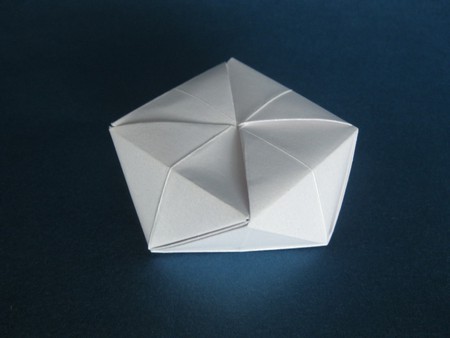 Bi Sheng was a commoner during the Song dynasty, and though his invention, like Cai’s before his and Kao’s after his, would change communication forever, he never received any recognition during his life. Bi invented movable type printing sometime between 1041–1048 and was recorded only in a collection of essays by fellow inventor Shen Kuo. 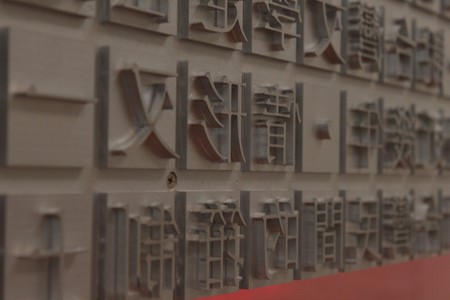 While Zeng Gongliang, Ding Du, and Yang Weide likely did not invent gunpowder themselves (that distinction goes to an unknown person or persons from the Tang dynasty), they are the first men to have recorded a recipe for the explosive material. Compiled in 1044 during the Song dynasty, their military manuscript Wujing Zongyao describes a gunpowder formula much tamer than the one we know today. 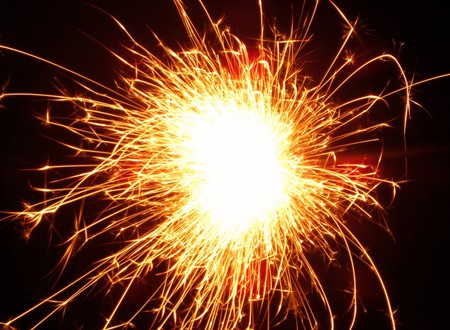 In addition to giving movable type inventor Bi Sheng his due recognition, Shen Kuo himself also contributed enormously to society through the invention of the compass. Shen was a mathematician, astronomer, meteorologist, geologist, zoologist, botanist, pharmacologist, agronomist, archaeologist, ethnographer, cartographer, general, diplomat, hydraulic engineer, inventor, poet, and musician, among other things. Around the year 1088, he discovered true north through experimentation with magnetic needles and, later, even proposed a hypothesis of progressive climate change. 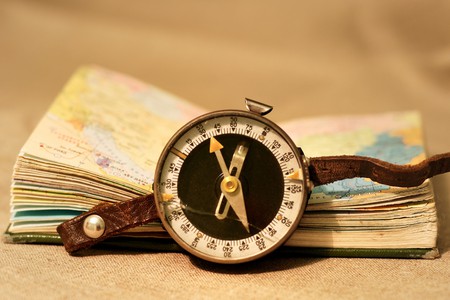 Though golf itself was likely developed in Scotland during the Middle Ages, an earlier version of the game was being played in China as early as the Tang dynasty. Wei Tai was the first to record the rules of a game that he called chuiwan, which involved digging holes in the ground and driving a ball into them. The holes, marked by colored flags, were dug across a wide range of terrain with varying levels of difficulty. The game began with three strokes on a “base” area, likened to a tee. The game became popular during the next dynasty, with men and women both enjoying it. 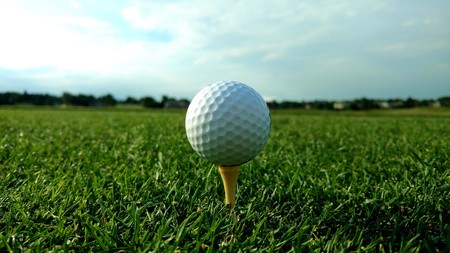 After its invention by Cai Lun, paper became a popular material for writing, wrapping, and padding in China, but it wasn’t until around 589 AD that it would be used for much baser purposes. In that year, calligrapher, painter, musician, writer, and politician Yan Zhitui wrote, “Paper on which there are quotations or commentaries from Five Classics or the names of sages, I dare not use for toilet purposes.” This account was, of course, the first written record of toilet paper. 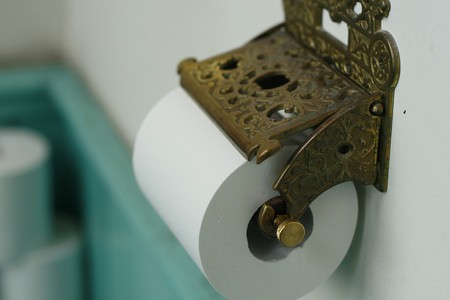 Though just a man, Lu Ban is revered as the Chinese god of builders and contractors for his inventions of the cloud ladder, grappling hook, and the world’s first kite prototype. Lu’s kite was more like a wooden bird and was able to stay in the air for up to three days. Today, many Chinese enjoy kite flying as a pastime and can be seen in the early mornings on Shanghai’s Bund flying homemade and store-bought kites alike. 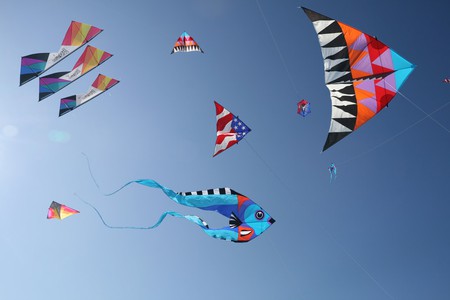 Like Shen Kuo, Zhang Heng was quite the multi-talented man. In addition to astronomer, mathematician, scientist, engineer, geographer, cartographer, artist, poet, statesman, and literary scholar, Zhang is remembered for his inventions of the seismoscope and odometer. 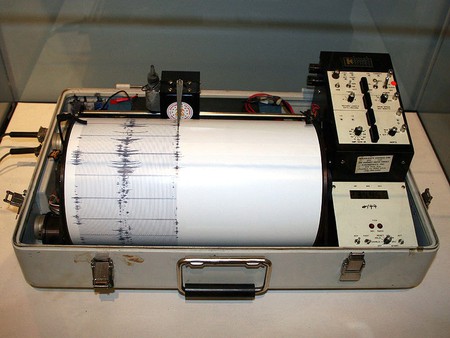 Seismograph | © Yamaguchi先生 / WikiCommons
Give us feedback