8 Reasons Why You'll Fall in Love With China's People

Chinese people are not universally loved by outsiders. Some can’t look past the social differences and stereotypes. Others never try to break past their cold exterior. But for those who get to know them, China‘s people easily become the best part of the crazy, wonderful country.

Firstly, it is impossible to generalize about 1.3 billion people: 1.3 billion people made up of 56 ethnic groups; representing 297 living languages; living in over 33 provinces, autonomous regions, municipalities, and special economic zones; and eating well over eight regional cuisines. No two Chinese people are exactly alike, and traveling throughout the country will reveal a massive diversity many outsiders find surprising. 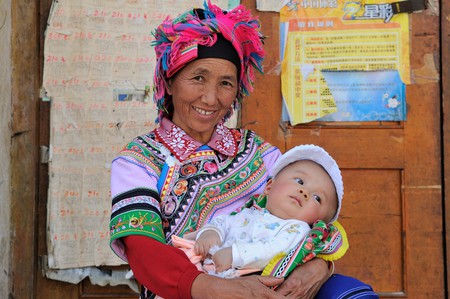 They aren’t afraid to wear what they want, when they want.

Pajamas on the metro? Why not! Shirts with Chinglish nonsense on them? Yes please! “Beijing bikini” that shows off an impressive beer belly? You bet! Chinese people will wear whatever they feel like, and there’s nothing anyone can do to stop them. From the high-end fashion of Shanghai’s Xintiandi neighborhood to the man next door who only wears boxers no matter the weather, fashion is anything-goes in China, and it couldn’t be more delightful. 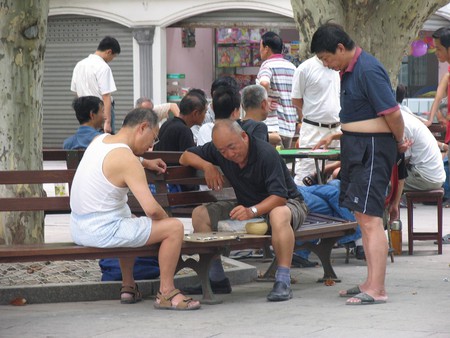 They stay active into old age.

There are few better countries in which to grow old than China. While the elderly in most other places tend to stay inside and take it easy, those in China embrace their local community wholeheartedly. They can be seen all over the place: doing tai chi in the park, practicing aerobics at the gym, and dancing in sync in the square. They may look fragile, but watch out, because China’s elderly are a force to be reckoned with.

Though often cold on the surface, Chinese people are some of the most welcoming on the planet once you get to know them. Because of the sheer number of people in the country, Chinese tend to treat strangers as numbers rather than people. However, as soon as you become a name and a face, you are practically part of the family. 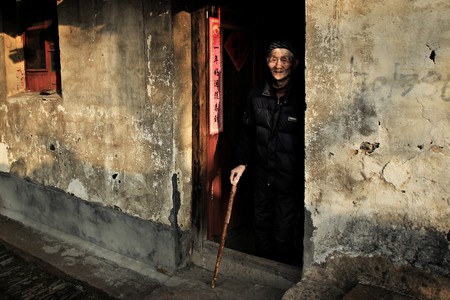 They have a healthy curiosity.

If you’ve ever been to China, don’t be surprised if you’ve also played a starring role in the WeChat moments of several Chinese strangers. Yes, chances are you’ve had your picture taken, surreptitiously or otherwise, in China’s tourist hot spots. This isn’t because the locals think you’re famous back home. It may simply be because you’re the first non-Chinese person they’ve ever seen. Many Chinese people have a beautiful curiosity to them, and they aren’t afraid to demonstrate it. 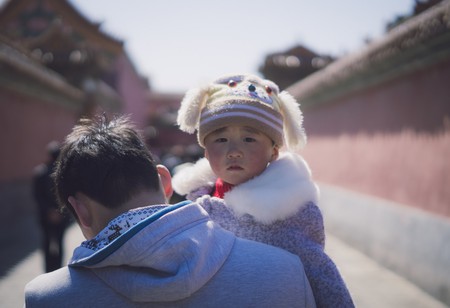 In addition to being welcoming, China’s people are also incredibly generous. This manifests in many ways, from the dinners they treat you to to the gifts they bring you when they come back from traveling. In a Chinese home, you will never want for food, company, or cigarettes. 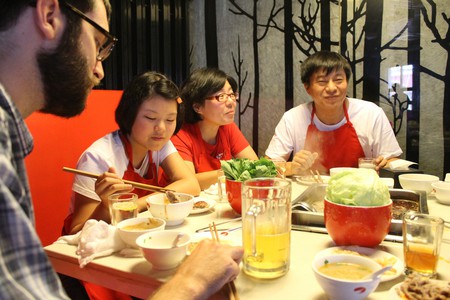 They are never boring.

One of the best things about China and its people is their unpredictability. You never know what any given day will bring. It may bring a taxi driver who asks you to marry his son. It may bring a street quarrel that has the whole neighborhood involved. Or it may bring a security guard comically asleep on duty. 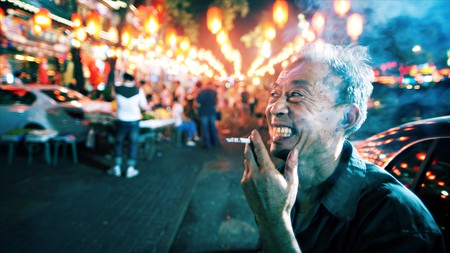 They hang on to their culture.

With over 5,000 years of history, China and its people have developed a deep culture that exists to this day. Although it may sometimes be hard to see it past the identical high-rises of the cities, the culture is everywhere. It’s in the man carrying his girlfriend’s purse on the street, it’s in the construction workers squatting on break, and it’s in the fireworks being set off at noon.