7 Things You Should Never Say to a Chinese Person 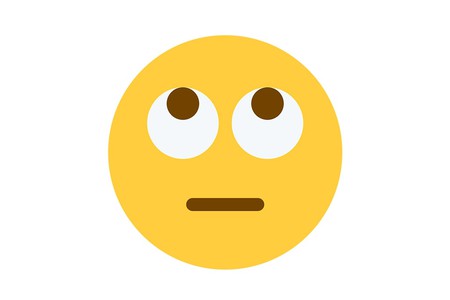 It’s understandable that people commit faux pas because of their unfamiliarity with a new culture, but wouldn’t it be nice if such unpleasantness were avoided by clearing up some common misunderstandings? Culture Trip asks Chinese people about the generalizations foreigners make about them, or things they say to them that gets under their skin.

If you try to approach a Chinese in an impressive way, at least you need to get it right at the beginning. By greeting them with “Hello” in Japanese and Korean is going to impress them, certainly, but in a bad way. If you can’t remember “Ni Hao,” “Hello” in Chinese, it’s better that you just greet them in English. 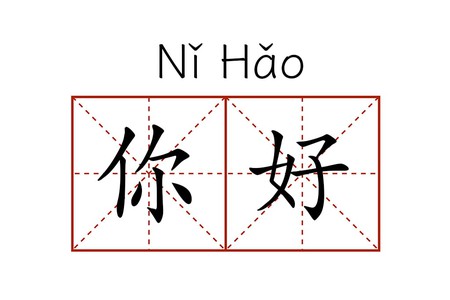 “What do you want to have for dinner?” “Whatever.” “Shall we watch that film tomorrow?” “Whatever is fine.” “Whatever” is a phrase that some Chinese love to say but more hate to hear. It seems like a thoughtful answer to give other people freedom to choose, but many just regard it as an excuse to run from responsibility. So think twice next time before you say “Whatever” as an answer to Chinese people’s questions.

“We love made-in-China stuff, because they are cheap!”

While traveling outside of China, often people will try to strike up a conversation by pointing at the shelfful of goods saying, “You are from China? These are all made in China. Cheap and good!” As flattering as it is that they speak highly of made-in-China products, such comments are somehow reminiscent of the fact that the cheap price is at the cost of the toil of inexpensive Chinese labor, and sometimes quality, too. 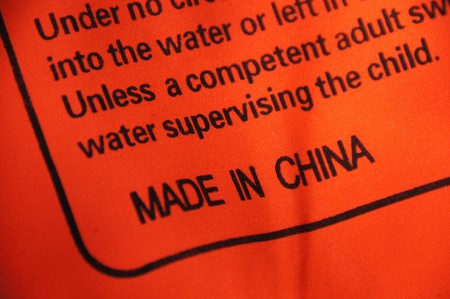 “Oh right, I forgot you can’t use Facebook/Instagram/Twitter…”

Is it just us, or does this cliché-ridden line sound a little bit smug? It’s true that we can’t roam online freely because of the Great Firewall imposed by the government, and things are made even worse with the increasingly strict online censorship, but it doesn’t mean that Chinese are going to resign themselves to fate. It’s an open secret that a lot of Chinese use VPNs, or Virtual Private Networks, to access banned websites, and, above all, we don’t try so hard to climb over the wall just to use Facebook/Instagram/Twitter. 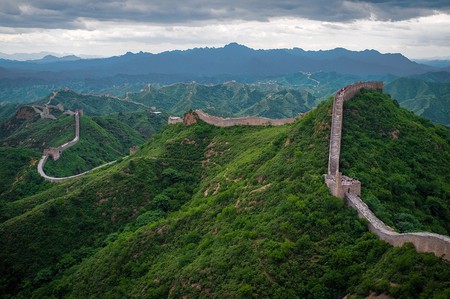 “I know you guys are not allowed to comment on…”

It is true that some topics are sensitive in China, and there’s a risk of being jailed for gossiping online. As much as the fact that some Chinese tend to be more discreet while commenting on the self-deemed sensitive issues for fear of being spied by the censors, a lot of people don’t hide their feelings by ridiculing the whole censorship thing online, while some persist in expressing themselves despite their posts being deleted again and again. By suggesting that Chinese can’t express themselves because “you are not allowed” is a disrespect to those who carry on voicing themselves despite difficulties.

After waiting in vain for answers after being told “I’ll get back to you” time after time, let’s finally yield to the truth that “I’ll get back to you” actually means “I’ll never get back to you.” It’s true that Chinese people are keqi (modest and polite), so that they sometimes tend to speak tactfully to avoid conflicts, but we also admire the virtue of honesty, so please mean what you say, and if you really don’t have an answer, it’s OK to say “Sorry, but there’s nothing I can do.”

“Can you solve this math problem for me?”

Chinese people might have more difficult math classes than anywhere else in the world, but, except for those who continue to pursue math subjects in college, most tend to give what they’ve learnt all back to their middle school teachers. The idea that Chinese are invincible at math problems may just be a stereotype too exaggerated by TV dramas. If you ask Chinese people who don’t major in maths to solve a math problem for you, they may just give you a big eye roll in their minds.

© WikiCommons
Give us feedback