7 Differences between Expats in Beijing and Shanghai 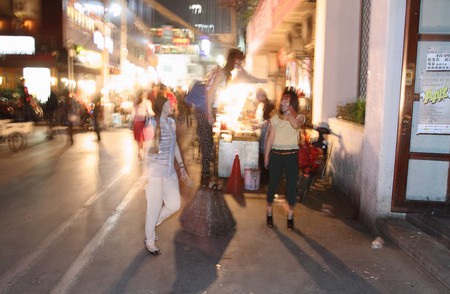 The only difference greater than Beijing and Shanghai themselves is the people who live in them. From the locals who grew up there to the expats who have chosen to call those places home, the people typify the unique vibes of each city. 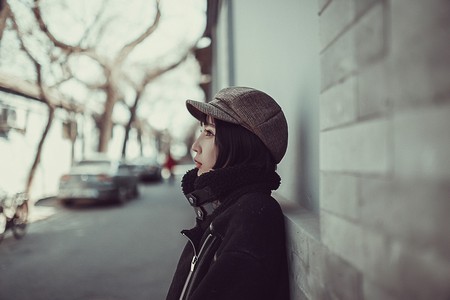 Beijing expats have a reputation of speaking better Chinese than Shanghai expats. This is partly due to the fact that Beijing attracts those who have already learned the language and to the fact that its harder to get by in Beijing without knowing the local tongue. So many people in Shanghai know English that its hard for Shanghai expats to motivate themselves to break past the phrasebook basics. 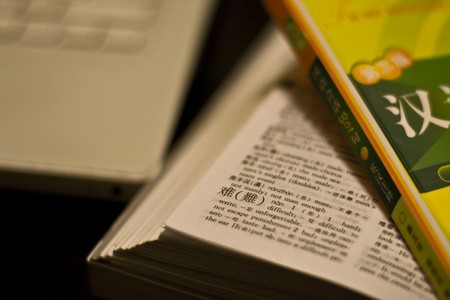 Shanghaiers, both the locals and the expats, are said to be stuck up. While that doesn’t always hold true, there’s a noticeable superiority complex wafting through the Shanghai air. Perhaps its because Shanghaiers know their city offers an incredibly comfortable life for anyone with a steady job. Beijingers, on the other hand, feel like they’ve chosen the “real China experience” by roughing it an overly polluted, weather-extreme city that holds a treasure trove of historical relics. It is this “sufferiority” complex that makes Shanghai expats hate Beijing expats. And it is Shanghaiers’ superiority complex that has Beijingers swearing up and down they will never move to Shanghai. 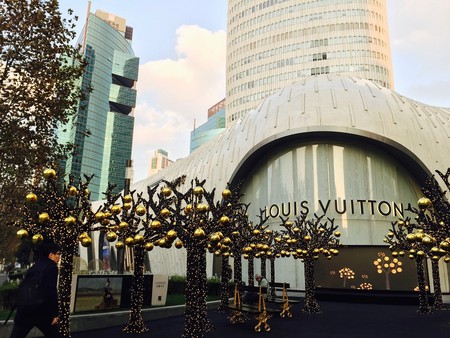 Beijing expats are better integrated into the local life than Shanghai expats, who tend to stay in their bubble. Go to any Beijing hotpot restaurant on a Saturday night and you’re bound to see groups of friends that are mostly Chinese with just a few expats mixed in. Shanghai, on the other hand, has such a wide variety of expats that friend groups there tend to be a hodgepodge of many cultures and nations, not just Western/Chinese. 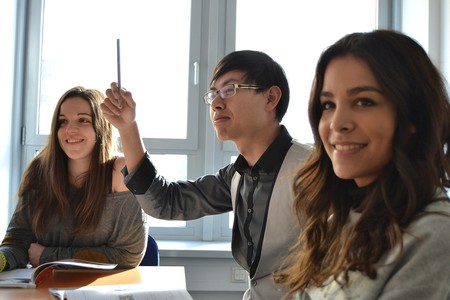 Few things say more about the Beijing/Shanghai expat divide than their respective preferred drinks. Beijing expats can’t get enough of craft beer, and some of the best craft beer in China is made right in their front yard. Shanghai expats are more cocktail-oriented, with the Aperol spritz being a particular local favorite. If Beijing has China’s best craft beer, Shanghai has China’s best bartenders, some of whom have won international awards for the drinks they sling. 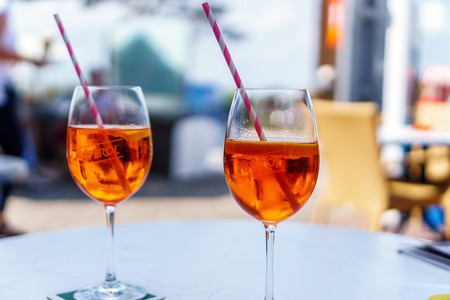 One point of pride Beijing expats have is their local food scene. If you want the best Chinese food you’ve ever had in your life, chances are Beijing is the place to find it. Whether it’s Beijing roast duck cooked to perfection or Sichuan noodles spicy enough to make your taste buds explode, Beijing has it in spades. Unfortunately, Shanghai’s street food and hole-in-the-wall food scenes are dying out, but replacing them is something Shanghai expats can feel good bragging about: high-end dining. The Michelin Guide came to Shanghai in 2016, and since then, high end and other international restaurants keep popping up, to the point that the city can gastronomically compete with places like New York and Singapore. 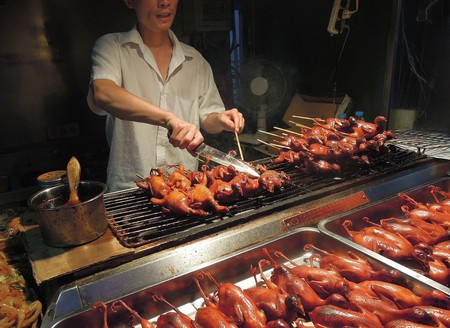 One thing Beijing and Shanghai expats can agree on is that it’s incredible to live in such vibrant cities. In both places, you’ll find expats jumping at the chance to live in the cities’ most historical neighborhoods. For Beijing, that means the hutong, or alley streets built as early as the Yuan dynasty. In Shanghai are the charming lilong, or lanes, filled with terrace houses from the early 20th century. 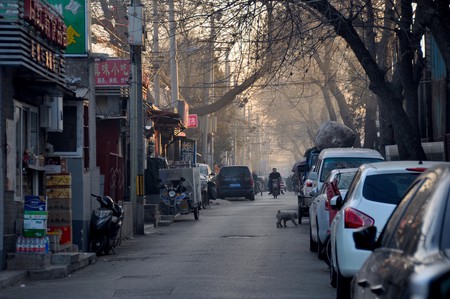