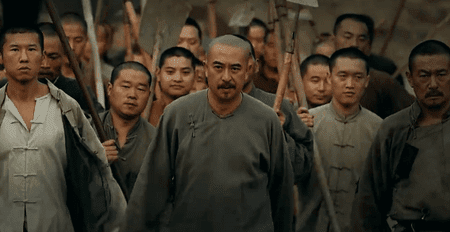 China‘s binge-worthy TV is shown on all major networks – new episodes air every night, leading viewers to devote whole months to one show. From period dramas to modern millennial tales, here’s our pick that will make you want to learn Chinese ASAP.

In the Name of People

Named by many as China’s answer to House of Cards, In the Name of People is a modern-day political drama that follows the anti-corruption efforts of fictional prosecutor Hou Liangping. In many ways, Hou’s campaign mirrors current Chinese president Xi Jinping’s own anti-graft pursuits. The show is funded in part by government money, and while it has been met with rave reviews by its target audience, Western viewers have criticized the pro-authoritarian themes. Still, In the Name of People has taken China by storm, engaging audiences with politics like never before. 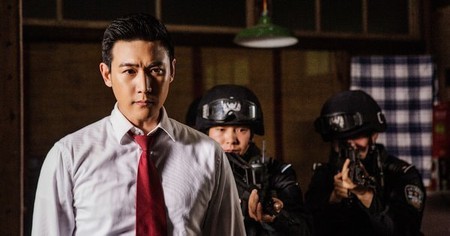 In the Name of People | Courtesy of Hunan Broadcasting System

Although the series only began broadcasting at the beginning of 2017, it has already risen up the ranks to become the number one rated television drama on both search engine Baidu and Chinese Twitter equivalent Weibo’s ‘most popular’ lists. Based on the romantic fantasy novel of the same name by Tang Qi, the story follows the cross-century love story of goddess Bai Qian and mortal Ye Hua. The story involves deception, heartbreak, war, rebirth, memory-wiping, and the universal theme of souls drawn to each other for eternity. 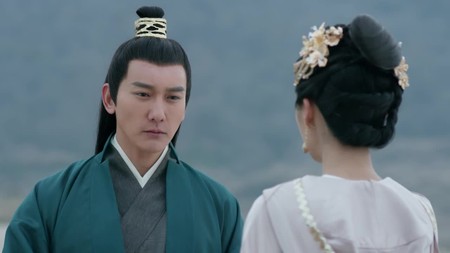 While most Chinese period dramas focus on the glamour of imperial times, White Deer Plain follows the gritty lives of several generations of people living on the North China Plain in Shaanxi province during the early 20th century. The show, which was adapted from the acclaimed 1993 novel of the same name, reportedly took 17 years to produce and a budget of RMB230 million. Through the tumult of the brief Republican era, the Japanese invasion, and the early days of Communist rule, the story stays true to the hardships of the times, delivering to audiences a heavy masterpiece that few can look away from. 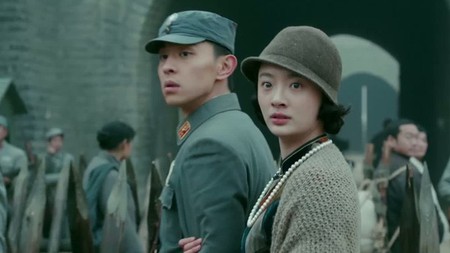 Rush to the Dead Summer

By its release in June 2017, Rush to the Dead Summer had already garnered quite a fan base in anticipation of its premiere, with young people across China excited for a series with an original soundtrack. Based on Guo Jingming’s novel of the same name, Rush to the Dead Summer spans 10 years in the life of a group of friends, from high school to entering society. In high school, Li Xia, Fu Xiaosi, and Lu Zhang were inseparable, but real life proves hard on their friendship as the trio face abandonment, betrayal, and loss. As they grow up and grow apart, the friends question what even brought them together in the first place and the warmth of their young summers starts to fade away.

Rush to the Dead Summer | Courtesy of China Syndication

Fighter of the Destiny

Based on the novel of the same name by Mao Ni and starring former K-Pop pretty boy Lu Han, Fighter of the Destiny has all the makings of an instant Chinese classic: time travel, Taoist destiny, mysticism, a hero’s journey, and romance. The story follows the time traveling quest of an orphan with a royal bloodline, Chen Changsheng, as he leaves his master in search of a cure for his terminal illness. Along the way, he meets Xu Yourong, and the two fall in love and conquer trials and tribulations together.

Fighter of the Destiny | Courtesy of Tencent Penguin Pictures

This historical drama centers on the political rise of Three Kingdoms-era government and military official Sima Yi. The series is split into two parts, with the first part having aired on Zhejiang TV over summer 2017. The second part, which focuses on Sima’s military conquests, will premiere on Chinese streaming site Youku on December 8, 2017. The chaotic and intriguing Three Kingdoms period has long provided fodder for historically-inclined writers, and there is no doubt that The Advisors Alliance will soon join the canon of great Three Kingdoms adaptations. 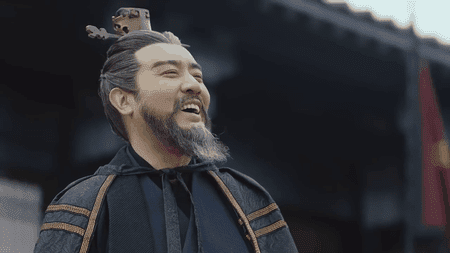 Currently the most-watched Chinese drama of all time, Princess Agents follows the dramatic life of slave girl Chu Qiao during the Northern Wei dynasty. The story begins with Chu being chased in the woods by rich lords, who are using her as human prey for sport. She is saved by a prince, Yan Xun, who introduces her to his aristocratic world. As Chu’s connection with Yan deepens, Chu begins to realize that her new life is even crueler than the one she was saved from. 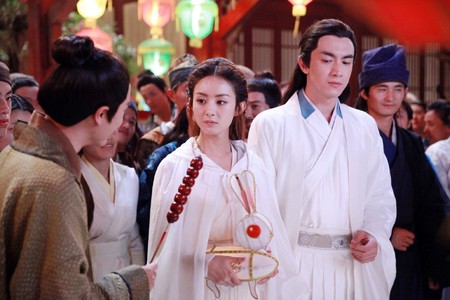 Princess Agents | Courtesy of Mitao Media
Give us feedback