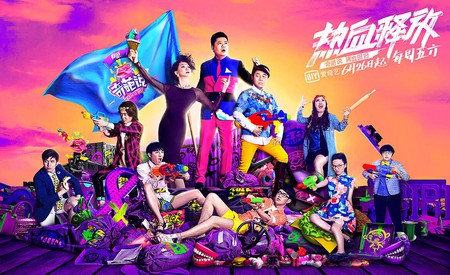 The trendy TV shows of a country are a lens through which you may get an insight into its pop culture, as well as a weathervane of the latest fad among its majority. Below are the six most viral TV shows in China in 2017 so far.

The Rap of China – 中国有嘻哈

The phenomenal reality show about a group of Chinese rappers has caught the imagination of nearly every young Chinese this summer. The online TV show produced by iQiyi introduced the public to underground Chinese rappers like CyanDragon, GAI, PG One (and the Xi’an based underground hip-hop gang Red Flower Society) as well as the Chinese American hip-hop legend MC Jin. Tired of the oceans of reality shows in which celebrities appear to be conscious of their images, the audience was instantly attracted to the unpretentiously cool characters of the rappers. Not only did “Keep it real” become the motto of many because of the show, it also started a trend of rhyming in daily life. 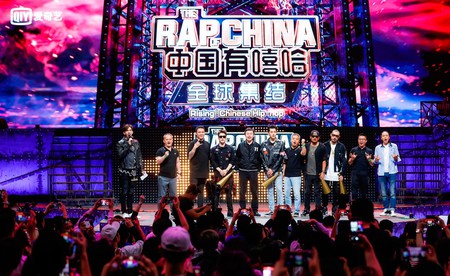 The show produced by the state TV broadcaster CCTV (China Central Television) saw its second season in 2017, and continued to enjoy huge popularity among a broad Chinese audience. It’s a competition held among over 100 Chinese poetry buffs, with the questions covering a vast pool of poems from The Book of Songs, the earliest collection of poems and songs in China, to the poems by Mao Zedong over two millenniums later. While the candidates recite the verses that respond to the questions, the audience’s love for traditional Chinese literature is also rekindled. 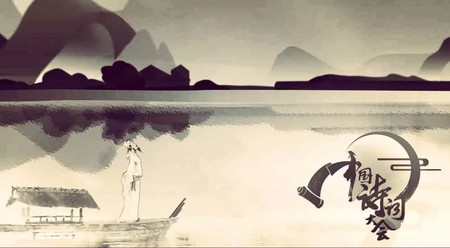 The show is another proof of the revival of the cultural programs in China. Produced by China’s top anchoress Dong Qing from CCTV, the show invites celebrities, mostly giants in the cultural sector, to read a poem, an essay or a book excerpt they selected according to the episode’s theme. While the audience was touched by the beauty of Chinese literature, they were also deeply moved by the stories of why the readers made their choice of excerpts. 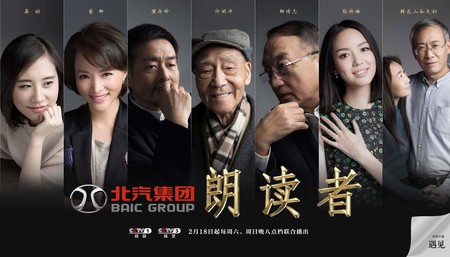 Literally translated as “Weirdos Talk”, the show that gathers a group of articulate young people to debate social issues caused a sensation when it was first aired on iQiyi in 2014. Having its fourth season in 2017, the show still sees an increasing fan base. The show takes the form of a traditional debate competition, with three people each on the positive side and negative side, but the topics it focuses on, such as whether gays should come out to their parents, whether one can get married without being in love, would one be happier without buying a house, are found more relevant to the young generation’s life. While the show is named “Weirdos Talk” (its official English name “U Can U Bibi” is a Chinglish word play), the debaters (both celebrities in the debate world and the newbies) display courage, sensitivity and a sense of humor to dig into the issues in a way unimaginable to many audiences.

The Birth of Actors – 演员的诞生

The new hit TV talent show pairs up young actors and actresses to compete by performing both scenes from famous works and improvised scenes. Their performances were not only judged by big-name actors and actresses like Zhang Ziyi, but also examined in the spotlight by audiences of millions in China. The show responds to the public’s disappointment in many millennium stars’ unacceptable acting skills. What’s more, the audience is in love with mentor Zhang Ziyi, who undisguisedly shows her likes and dislikes based on professional judgement. 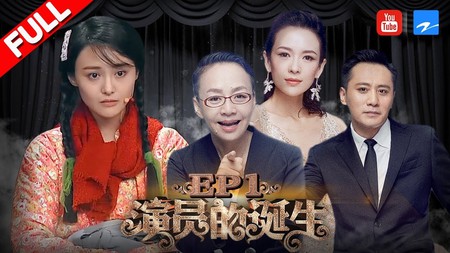 The Birth of Actors | https://i.ytimg.com/vi/59f_dHokzH4/maxresdefault.jpg

The show that borrows its idea from the Japanese TV show That’s a Dramatic Change! has been connecting architects with ordinary people who wish for a renovation of their home. Welcoming its fourth season this year, the show continues to enlighten the audience with genius renovation plans, like the Shanghai Tower House renovation by the Wutopia lab, that enables people to see the wonder of architecture. 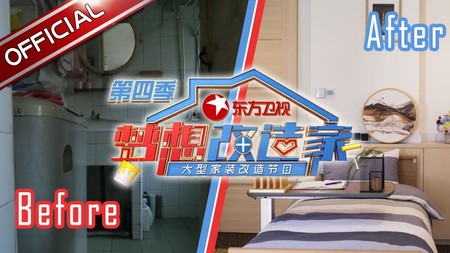