5 Things You Should Know Before Going to a Chinese Wedding 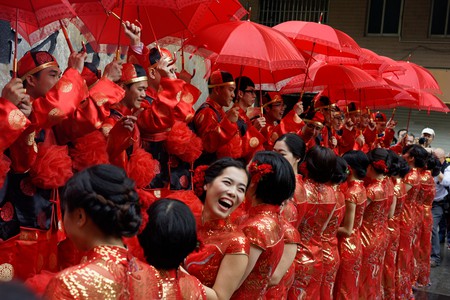 All Chinese weddings – like those participating in them – are different. Some go the traditional route, parading the wedding party around the city streets in the most elaborate of attire. Others opt for a more western approach, white gown and all. No matter the style, a Chinese wedding is likely to be the event of the year for everyone involved.

While China has no shortage of places of worship, churches are not seen as proper wedding venues like they are in the west. Instead, it’s likely that the wedding will be held at a massive banquet hall, either in a hotel or in a special wedding building with room after room devoted to joining people in holy matrimony. It’s also very possible that both the ceremony and reception will be held in one room, with guests seated at round tables and a stage erected for the proceedings.

If you walk around one of these banquet hall buildings, you may see rooms decked out as faux-churches with pews and a pulpit, although it’s very clear that they are devoid of religious iconography or spiritual significance. Like to-scale dollhouses, they are all about the aesthetics.

Oh, and if it’s a fancy wedding, expect everything to be awash in purple or red lighting. 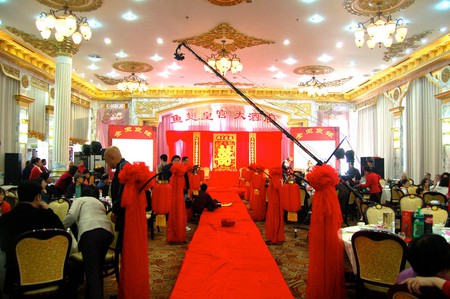 It’s All Fun and Games

Lip sync battles, push-up contests, leg waxing… nothing is off limits at a Chinese wedding. To achieve a playful atmosphere, the groomsmen and bridesmaids are expected to come up with a series of challenges for the bride and groom. A challenge could be as tame as making the groom eat something sweet, sour, bitter, and spicy to signify the flavors of marriage, or it could involve drinking games that are more commonly associated with a fraternity party than a wedding.

Some of the games or challenges have cultural significance, like a tea ceremony or one that involves the groom searching for the bride’s shoes to signify the bride becoming “complete” at the arrival of her husband, but most are just for fun. 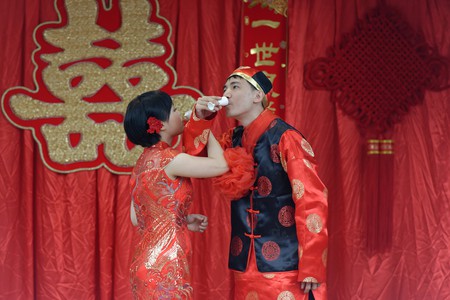 Baijiu is your worst enemy

Going to a Chinese wedding? You might want to prepare your liver. The alcohol of choice at most affairs is baijiu, an extremely potent sorghum wine whose taste is likened to that of gasoline. Baijiu is consumed in shot form, not sipped like you might champagne or wine. There is an expectation that the bride and groom – particularly the groom – will drink a lot of it, but the wedding guests are often the ones who end up being carried out. 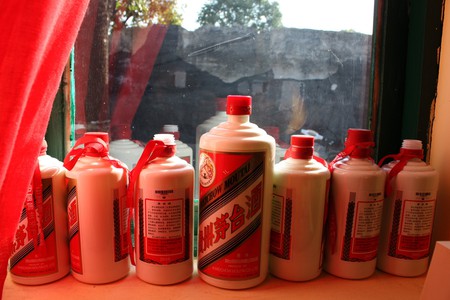 Chinese weddings are elaborate at every level. While a fancy western wedding might include a formal gown and a change into a shorter dress for dancing at the reception, it is not uncommon for Chinese brides to wear three, four, or even more dresses throughout the day. In fact, historically, some wealthy women would wear up to 30 dresses during the wedding.

Three is the typical number of dresses for a Chinese bride to wear. The first dress is worn for the tea ceremony between the families. Due to western influence in China, many brides now choose to wear a white dress and veil for the main ceremony before changing into a traditional red qipao for the reception. 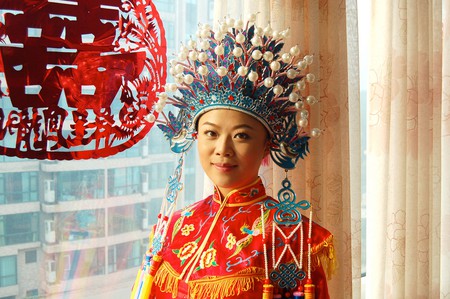 Everyone will try to out-hongbao each other

Hongbao, red envelopes stuffed with cash, are commonly given at Chinese New Year, birthdays, and weddings. In lieu of a gift registry, couples expect cold hard cash from their guests in the form of these red envelopes. There’s no set amount that a guest is expected to give, but people tend to err on the side of way-over-the-top. Take your cues from how elaborate the wedding itself is. Does the groom ride in on a horse? Yeah, you’re probably going to want to drop more than a few hundred renminbi in the envelope.

In Chinese superstition, sixes, eights, and nines are auspicious, with eight being the luckiest. For the best wedding gift, insert monetary values focusing on those three numbers in the hongbao. 666 may spell trouble for a superstitious westerner, but a Chinese bride and groom would be happy to receive that amount in cash. 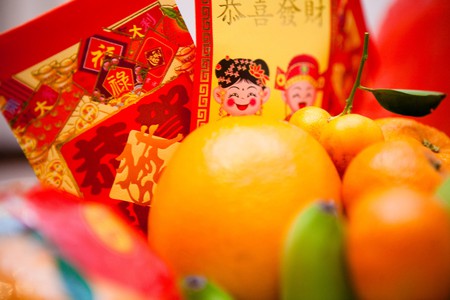 Hongbao | Courtesy of Wikimedia Commons
Give us feedback