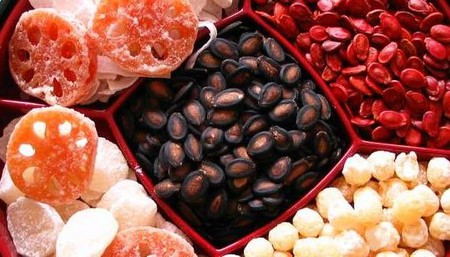 Chinese New Year is one of the world’s biggest celebrations. The colourful, spirited event is celebrated across the globe – and tons of delicious food is eaten during it. We’ve assembled a list of the most amazing foods traditionally eaten to celebrate the day. 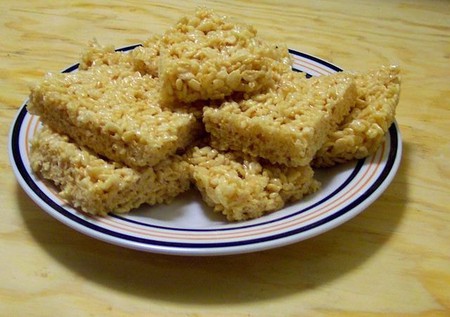 One of Asia's greatest holidays is around the corner, and in Chinese tradition, many will celebrate by putting together a Tray of Togetherness: a serving platter offering guests sweet noms to wish them a sweet life in the year ahead . 〰️ Here are our favorite treats and what they symbolize : 〰️ Red Watermelon Seeds- Joy and Fertility . 〰️ Candied Coconut- Family Togetherness and Unity . 〰️ Candied Lotus Root- Abundance Year After Year . 〰️ Candied Winter Melon- Good Health and Longevity . 〰️ Candied Ginger- Good Health and Longevity . 〰️ Dried Longans- Many Good Sons . 〰️ Sesame Balls- Gold and Prosperity . 〰️ Dried Red Dates- Good Luck in Every Endeavor . 〰️ 📸:@jackiekaiellis

A lucky dip tray of sweets, nuts and sugared fruits traditionally divided into six or eight compartments. They represent peace and harmony, which each component symbolising a different kind of luck for the year ahead. If you eat the melon seeds, for example, you’ll be blessed with wealth in the coming year.

Ever wonder what those boat shaped gold things were? They're called yuanbao, and were a kind of silver or gold currency used in ancient China. During the Lunar New Year, they're used as symbols of wealth and prosperity!

Chocolate in the shape of gold ingots are given to guests and children and symbolise wealth and prosperity for the year ahead. 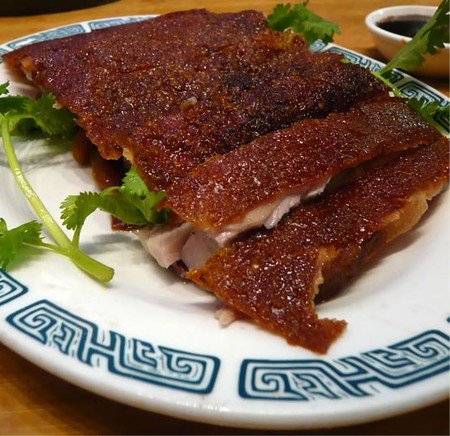 Red roast pork, often served from a whole pig, is traditionally eaten for the new year. You can buy the meat already roasted to serve to your guests at home. 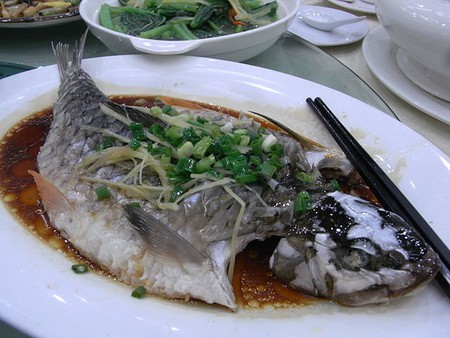 In Chinese, the word for ‘fish’ sounds like ‘surplus’, and this is considered auspicious as it’s good to have a surplus of savings at the end of the year. Carp and catfish are especially popular, as the words for them sound like ‘good luck’ and ‘year surplus’, respectively. 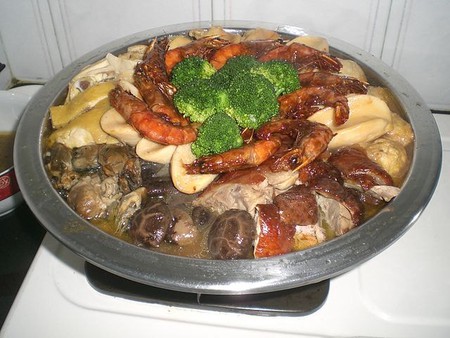 Served in a communal metal basin, this mishmash of a dish includes multiple kinds of meat and fish, including, but not limited to: beef, pork, chicken, duck, abalone (snails), prawn and crab, as well as bean curd and white radish. Traditionally it took several days to hunt, butcher and assemble the meat to cook, and a well-cooked poon choi is seen to be indicative of culinary prowess. 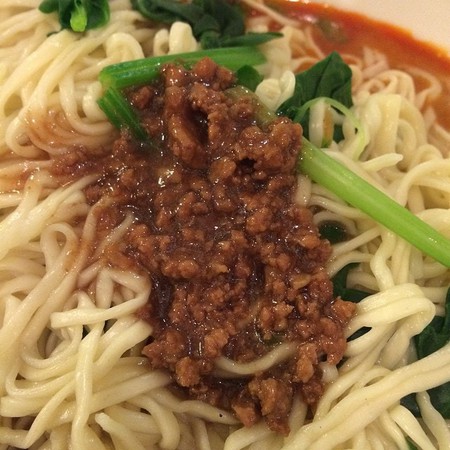 To eat noodles at Chinese New Year means you’ll have happiness and longevity throughout the next year.

Legend has it the more dumplings you eat at new year, the more money you’ll make throughout the year. Which the perfect reason to eat 3,425,345 dumplings and be full, happy and rich.

汤圆 Lunar new year just around the corner, so made some tangyuan for myself😋😋 . . . #lunarnewyear #newyear #tangyuan #chinesefood #dessert #asianfood #foodporn

Tikoy. Yeah, that's the name we called in Hokkian or Kue Bakul/Kue Keranjang in Indonesian. Nian Gao in Chinese. A traditional Chinese New Year's cake made from glutinous rice. This snack only available during Chinese New Year celebration. #tikoy#niangao#kuekeranjang#kuebakul#chinesenewyearcake#snack#cny#chinesenewyear#traditionalcake#robetxu#13february2018

A sticky, sweet snack made from ground rice. It’s considered auspicious to eat the cake at this time of year, as nian gao sounds like the Chinese for ‘higher year’. 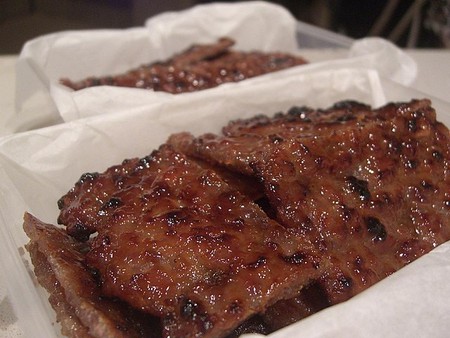 A chewy, savoury snack made of pork, you won’t be able to get enough of this jerky’s smoky flavour. 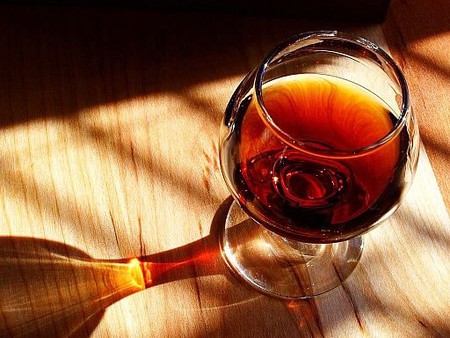 A wine that families drink together to welcome in the new year, that ushers in the spring.

Tea is a great choice for cutting through the fatty, sweet foods that will be eaten. An oolong is a traditional, delicious choice that goes with everything.