13 Facts That Will Change What You Think About China 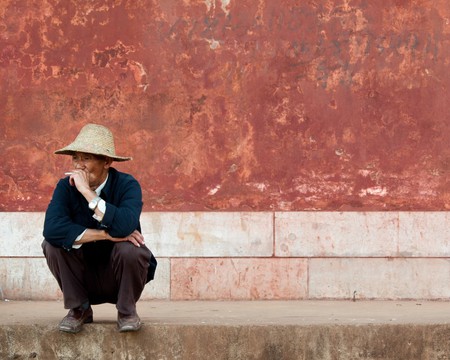 Think you know China? Think again. From surprises about the environment to impressive eating habits, these 13 facts will cast a whole new light on the Middle Kingdom.

Though it has the second highest nominal GDP in the world, China ranks only 71st in GDP per capita

China may be an extremely wealthy country, but the majority of its wealth is possessed by the privileged, urban few. While this is no doubt a worldwide trend, the difference between the urban wealthy and rural poor is more stark in China than it is in many other places. The average urban salary is roughly $1,000 a year and the average rural salary is around only $300 a year. 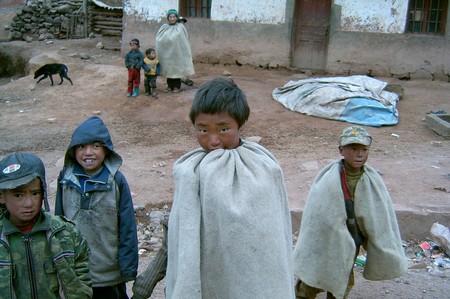 China is the world’s largest producer and consumer of cigarettes.

Though China has recently started cracking down on smoking indoors, cigarettes are still a valuable commodity. Nearly two thirds of men nationwide smoke, and China itself produces almost half of the world’s cigarettes. 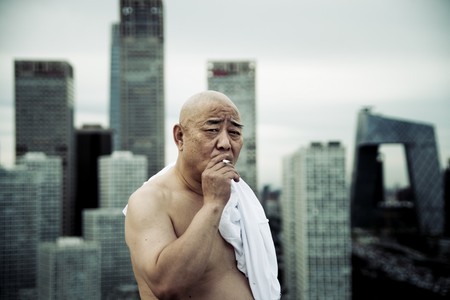 There are more Christians in China than in Italy.

Though China has the world’s largest irreligious population, and the government is officially atheist, religion in the country is not to be underestimated. Roughly 54 million Chinese identify as Christian, making the Christian population in China larger than that in Catholic-dominated Italy by more than four million. 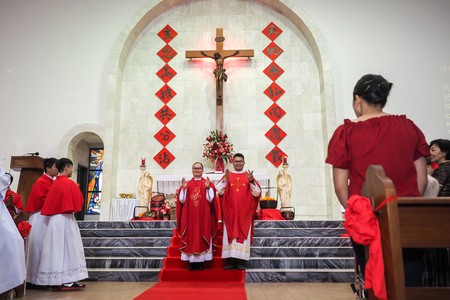 Together, China’s railways could stretch around the globe three times.

China is the world leader when it comes to train travel. It holds several impressive titles, such as “World’s Largest Bullet Train Network.” In total, there are more than 121,000 kilometers (75,186 miles) of railway in China, making the country’s rail system over three times the circumference of the earth. 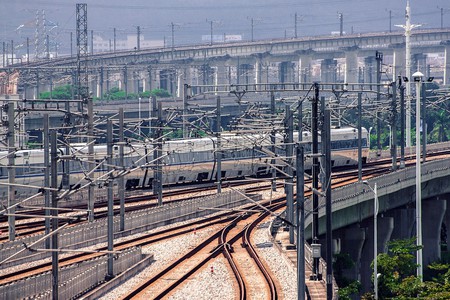 Over half of the world’s pigs live in China.

There’s no doubt about it, pork is China’s favorite meat. It is estimated that the average Chinese person eats 39 kilograms (86 pounds) of pork a year. To accommodate this insatiable hunger for swine, Chinese pork farmers must produce over 50 million metric tons of the stuff every year. To put this in perspective, there are twice as many pigs in China as there are people in America. 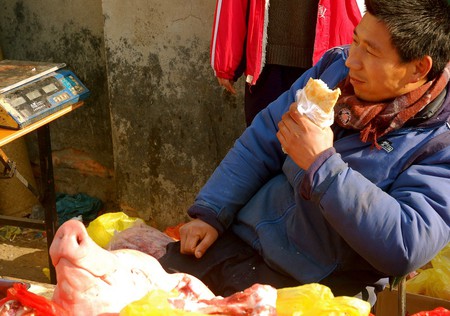 China has only one time zone, despite being roughly the same size as the continental US.

Upon the Communist takeover of China in 1949, Chairman Mao Zedong decreed that the whole country align itself to Beijing’s time zone in order to promote unity. Though the sun rises nearly three hours earlier in eastern Beijing than in western cities like Kashgar, all cell phones in the country read the same time. Of course, some non-Han Chinese in Xinjiang and Tibet use their own local times instead; although this is, of course, unofficial. 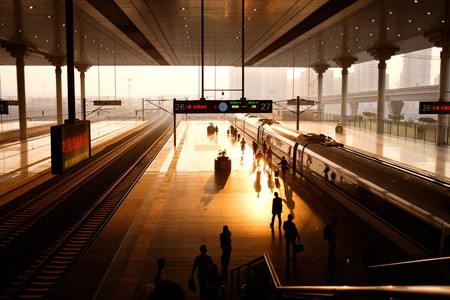 China is the world’s second largest importer of goods.

The world can joke that all its products are “Made in China,” but it’s important to remember that China consumes too. In fact, the country imports over one trillion dollars worth of products a year to satisfy its growing domestic market. 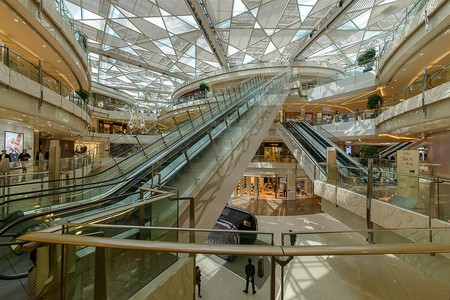 Facebook may be one of the world’s most influential companies, but its presence is hardly felt in China, where it is banned. Instead, Chinese prefer the social media network WeChat, produced by tech giant Tencent. And though names like WeChat and Tencent mean little to western audiences, Tencent is present in their daily lives as well, as it owns shares in games like League of Legends and Call of Duty. 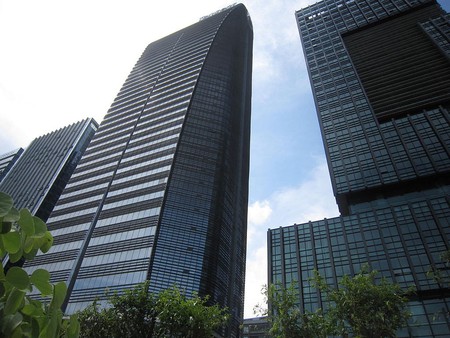 Mandarin may be the only official language in China, but that doesn’t mean all of its population can speak it. In fact, in 2013, China’s Education Ministry announced that roughly 400 million people in the country can’t speak Mandarin, and of the other 900 million who can speak it, not all can speak it well. 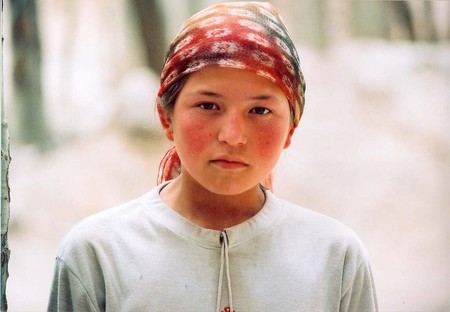 China is the world’s biggest investor in renewable energy.

Yes, China is one of the world’s largest producers of air and water pollution, but the country is also at the forefront of renewable energy research and policy. China generates more solar power than any other country, and current president Xi Jinping is a vocal supporter of the Paris Agreement. 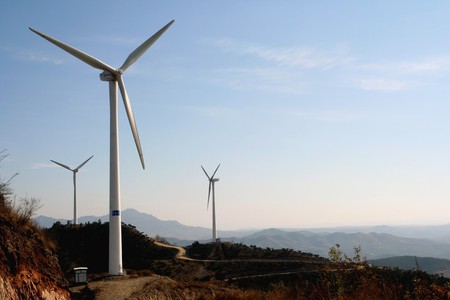 China is the world’s largest consumer of red wine. 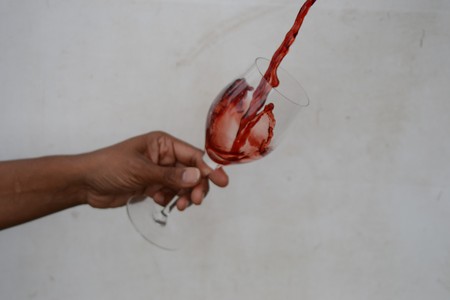 Only two percent of Chinese women use tampons.

Menstruation is still a heavily taboo topic in China, leading a staggering number of women to have misconceptions about the natural process. For instance, some believe that tampons “ruin” a woman’s virginity, and others believe that a menstruating woman shouldn’t drink cold water. According to a 2015 survey by Cotton Incorporated, only two percent of Chinese women use tampons and only two thirds of Chinese women have even heard of them. 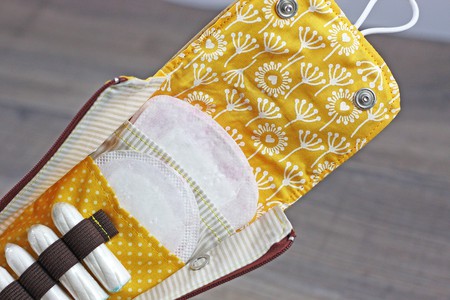 China may not be the wealthiest country in the world, but it produces a new billionaire every five days. That’s right, while working schleps sit at their nine to fives waiting for the weekend, China is churning out a whole new generation of super-rich consumers, ever widening that urban/rural divide. 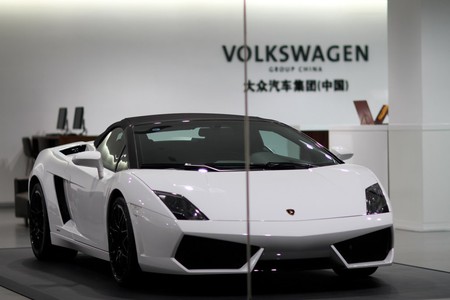