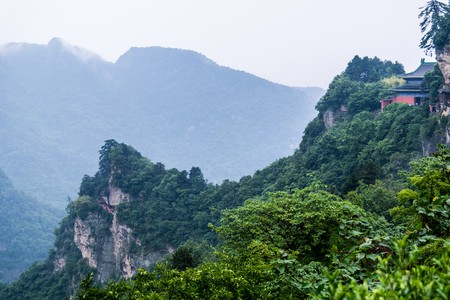 Nestled at the heart of the Middle Kingdom, China’s innermost province is a region of cultural, historical and agricultural importance. Hubei, which directly translates to ‘north of the lake’, sits at the midpoint of the Yangtze River and is famed for its picturesque waterlogged landscapes. Whether you seek tranquil Taoist retreats or big city vibes, here is why you should head to Hubei.

Hubei is home to people from the majority of China’s 55 ethnic minorities. As a result of this, the province is bursting with cultural influences and traditions which make it a fascinating destination for travellers. The largest minority group in Hubei is the Tujia. The Tujia people usually reside in remote and mountainous regions and are renowned for their unique musical tradition and dance routines. Hubei is also home to members of the Miao ethnic group. Miao people are famed throughout China for their intricate dress and mastery of a wind instrument named the Lusheng. 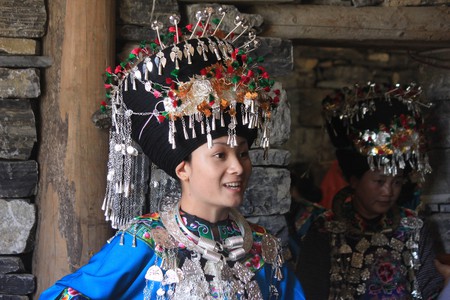 Hubei is often nicknamed ‘Chu’, after the powerful State of Chu which existed in the era of the Zhou dynasty. Artisan woodworks, complex calligraphy and bronze vessel offerings are all talismans of Chu culture, not to mention the distinct music and unique instruments which have been discovered over the years. A set of bells discovered in a tomb in Hubei’s city of Suizhou are counted as some of the world’s most treasured ancient musical instruments. 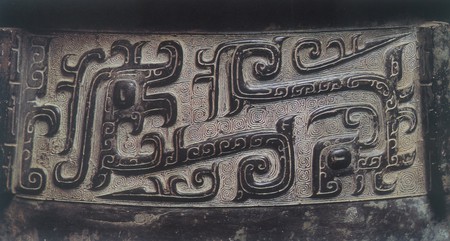 Only a few years ago Hubei Province made international news after the discovery of a fully independent ecosystem which was unearthed in one of the province’s caves. This particular one can currently only be reached using abseiling equipment, however Hubei has many more easily-accessible caving opportunities. Tenglong Cave is one of the largest Karst caves in the country. Its complex network of caverns covers an area of 69 square km and has previously been described as the most beautiful place in China. 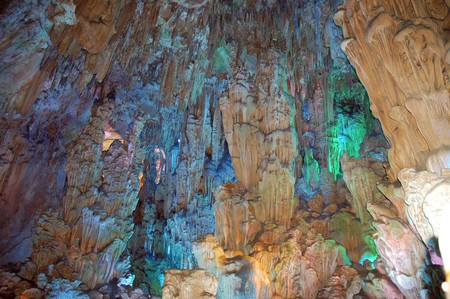 Taoism is an ancient Chinese religious tradition that roughly translates to, ‘the teaching of the way’. Wudang Mountain in Hubei province has long been known for its Taoist associations and many people visit the site to learn about Taoist culture. It is believed that that XuanWu, the patron saint of Taoism, was enshrined at this mountain. XuanWu is revered by many martial artists and as legend has it, he is capable of controlling the elements and performing great magic. 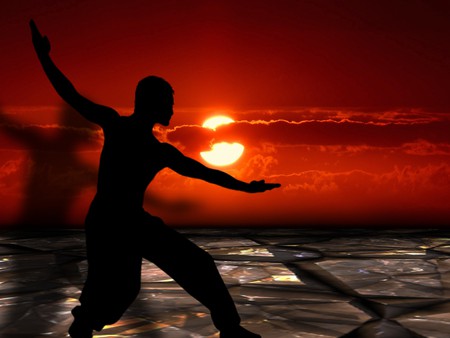 The capital city of Hubei is Wuhan. Known for its toasty climate, colonial architecture and delicious sesame noodles, a day in Wuhan alone is reason enough to visit Hubei. By day, tourists flock to the Yellow Crane Tower, stroll around East Lake and then swarm to Wuhan University campus to photograph the famous cherry blossoms. As night falls, snack streets fill up with street vendors selling local delicacies, markets burst into life and roadside eateries invite their nightly punters to unwind with BBQ and beers. 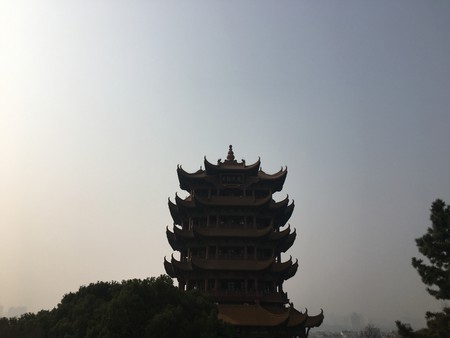 It is a well-known fact that China is the largest tea producer in the world. Tea production in Hubei dates back to the eighth century and the province’s Eastern prefectures are home to some of China’s oldest tea plantations. Hubei was also the home of Yu Lu who was a renowned tea specialist and the author of the book, The Classic of Tea. Hubei produces a vast array of green and yellow teas, and where better to try a cup than in one of the region’s many charming tea-houses. 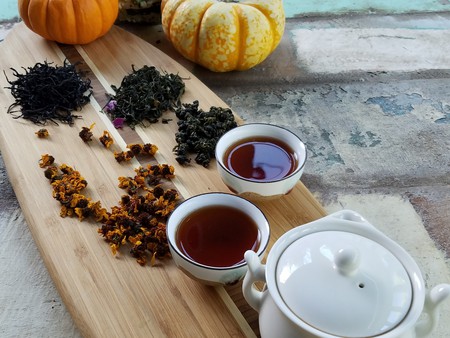 While the hustle and bustle of Hubei’s thriving capital is often what draws people in, the non-stop city life and the 10 million lively inhabitants can often prove overwhelming. Fortunately, Hubei is not short of a UNESCO World Heritage site or two. If you are hungry for natural beauty, then prepare for a feast. Enshi Grand Canyon, Wudang Mountain and the Three Gorges are just a few of the breath-taking places Hubei’s city folk escape to when they want to reconnect with nature. 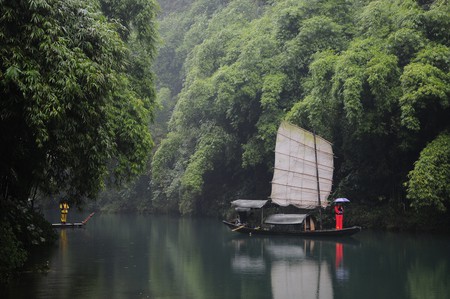 Anyone with an interest in Chinese culture is likely familiar with Dragon Boat festival. Nowadays, the celebrations take place all over China, however the original story has roots in Hubei. It is believed that Hubei-born Qu Yuan, a revered author and poet drowned himself in the Miluo River. To save his body from being eaten by fish, people paddled out on boats and threw rice packages wrapped in silk into the water. Wuhan’s East Lake now holds a momentous celebration each May in honour of Qu yuan. Head down to watch boat races and even taste a rice package for yourself. 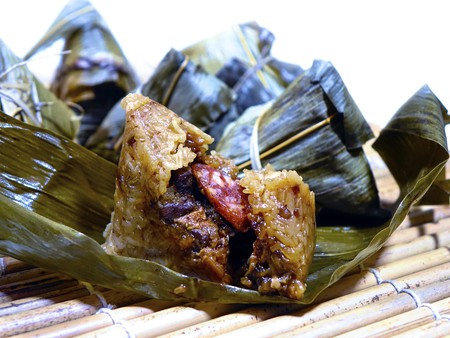 A visit to China isn’t complete without a trip to the opera. There are hundreds of regional variations with differing styles, traits and accents and it’s no rumour that Hubei has a lot to offer. Han Opera, also known as Chu Opera, arose in Hubei Province in the Qing Dynasty. With over 300 years of history, it is one of the oldest local operas in the area and has been credited as one of the sources of Beijing Opera. Huangmei Opera also has origins in Hubei. This opera, originally sung by women picking tea, is one of the most famous performances in China. 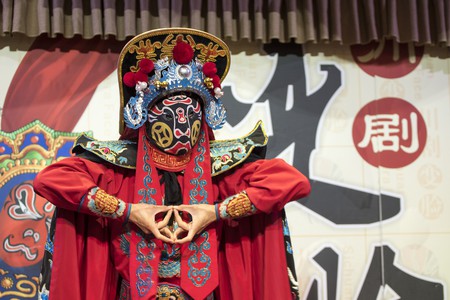 Landlocked Hubei has culinary influences seeping in from every angle. With spicy Sichuan peppers coming in from the west and Shanxi province’s hearty, meaty recipes from the north, Hubei’s culinary identity has been picked and mixed from its neighbours best bits. It’s not all borrowed, though. Hubei’s many lakes mean that locals can feast on plenty of freshwater produce, such as the famous Wuchang fish, named after one of Wuhan’s districts. The most famous dish from Hubei is perhaps Wuhan’s hot dry sesame noodles. Initially served for breakfast, these are now eaten around the clock. 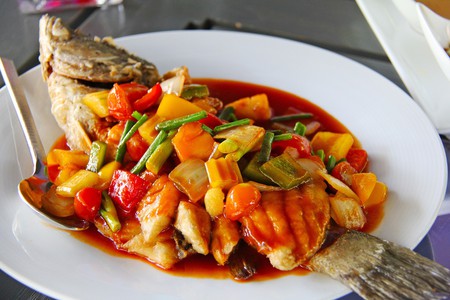 Avoid the hordes of tourists heading to Beijing to see the Great Wall, to Xi’an to see the Terracotta warriors or to Shanghai to see the Bund. While these are great attractions which are certainly worth visiting, there is definitely something to be said for the road less-travelled. Hubei has hundreds of exciting attractions with shorter queues and lower price tags just waiting to be visited. It’s also worth keeping in mind that Hubei has had less exposure to the West than the more popular destinations. This guarantees that plenty authentic Chinese experiences are awaiting. 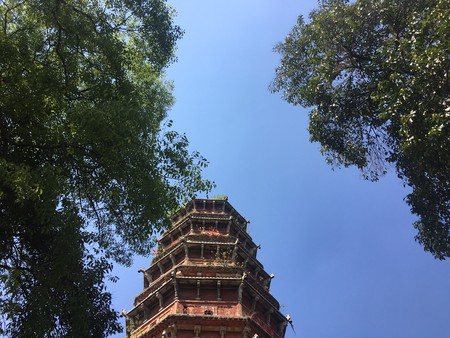 Travelling China can be hard-going. Language barriers, indecipherable menus and let’s not forget the 17-hour train rides. China is an enormous country and getting from A to B can be exhausting. However, station yourself in the middle of the country and suddenly the onward travel doesn’t seem as daunting. Hubei is a transport hotspot, with hundreds of trains and planes darting in and out each day. So if you’re planning a long-haul ride from top to bottom, take heed of all of the other reasons in this article and schedule a stop in Hubei. 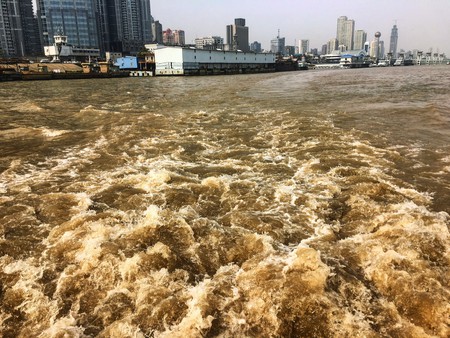 Travelling on the Yangtze | © Kate Byrne
Give us feedback