12 of the Most Influential Chinese Film Directors 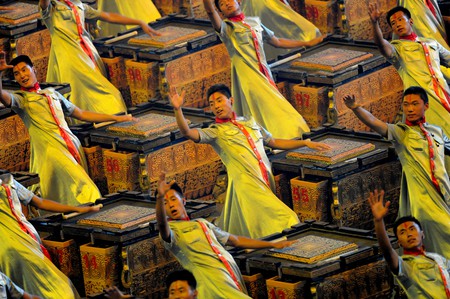 Although many are virtually unknown in the west, China has been producing world-class directors since the end of the Cultural Revolution. Many of the greats studied at Beijing Film Academy and deal with heavy, often politically sensitive, subject matters. Often going toe to toe with government censors, these filmmakers are persevering and are insistent on getting their messages across.

Zhang Yimou is arguably one of the greatest filmmakers of all time, Chinese or otherwise. No matter the subject matter, his films are all visually stunning, with a focus on organization and colors. It is this signature style that he brought with him to the 2008 Beijing Olympics opening ceremony, an artistic feat which catapulted him into the international eye. Coming from the fifth generation of Chinese filmmakers educated post-Cultural Revolution, Zhang does not shy away from social commentary or political critique. In fact, his film To Live was banned in mainland China for its critical portrayal of certain Communist government policies. 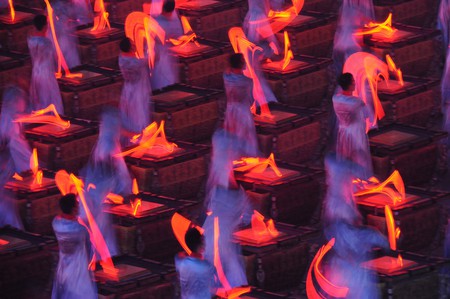 Like most of his contemporaries, Jia Zhangke was educated at the Beijing Film Academy. But instead of immediately producing films for the state-run film bureaucracy, he made his first three movies himself, becoming an “underground” success. Beginning in 2004 with the film The World, Jia gained the official approval of the Chinese government, but this legitimacy did not dull his critical eye. His films often deal with themes relevant to modern China, particularly its disenfranchised youth.

Jia Zhangke has publicly stated that his inspiration to begin film making came solely from Chen Kaige. Growing up during the Cultural Revolution, Chen often deals head-on with that unique time period in his films, including the heartbreaking Farewell My Concubine. Nominated for two Academy Awards and winning the Palme d’Or at 1993 Cannes Film Festival, that film garnered Chen international recognition. In 2002, he even made an English-language film, starring Heather Graham and Joseph Fiennes, but it was a critical disappointment and Chen went back to what he does the best: revolutionary storytelling about China. 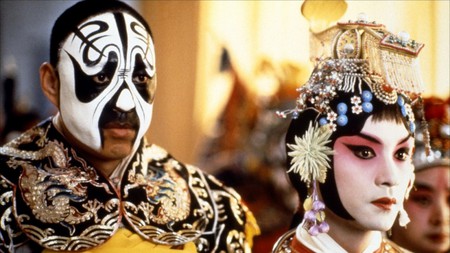 As a pioneering member of the sixth generation of Chinese filmmakers, Zhang, like Jia, also eschewed tradition by choosing to produce his films himself. His early work carries a signature documentary style, blurring the line between fiction and reality. This unflattering depiction of Chinese life drew the attention of the authorities, and in 1994, Zhang was banned from making films. Instead of adhering to this ban, two years later, Zhang made his most controversial film yet, East Palace, West Palace, which is the first Chinese film to feature openly homosexual characters.

Lou Ye of the sixth generation was also briefly banned from film making by the Chinese government after he released his film Summer Palace about the Tiananmen Square protests. Many of his films, neo-noir in style, deal with the convergence of sexuality and politics. Born in Shanghai, Lou has used the city as a backdrop in many of his films, such as the Alfred Hitchcock-esque Suzhou River and the Japanese occupation film Purple Butterfly. 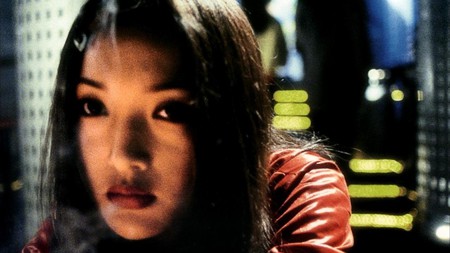 Although best known as a rally driver and blogger, Han Han made his directorial debut in 2014 with the esoteric road trip film The Continent. Still a fresh face in the film making world, Han Han is able to make crowd-pleasing films without resorting to ingratiating blockbuster tropes. He was named one of Time magazine’s 2010 most influential people of the year, and it is clear that Han Han is just getting started.

After graduating from the Beijing Film Academy, Guan Hu became the youngest director in the Beijing Film Studio. Despite his official connections, Guan struggled to fund his debut film Dirt, relying on the lead actress for money to supplement the shoestring budget. In fact, Guan paid the government for state studio affiliation. Now, more than 20 years later, Guan has no trouble funding his wildly successful films. 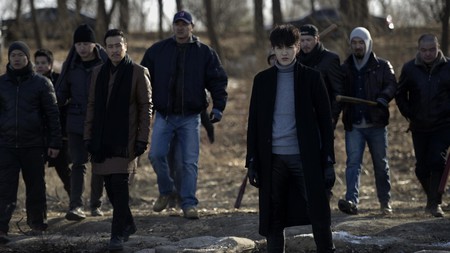 The star of Guan Hu’s film Mr. Six, Feng Xiaogang is also a filmmaker in his own right. Without receiving formal training, Feng has positioned himself as the leading figure of a genre called “Hesui Pian,” or “New Year’s Celebration Films.” He is most famous for making comedies in the thick Beijing dialect, which he himself often speaks in his acting roles. His 2010 film Aftershock was selected as the Chinese entry for the Best Foreign Language Film at the 83rd Academy Awards.

Although mainland-born, John Woo is more associated with the Hong Kong film industry, becoming a leading figure there for his action films. He is also well-known within Hollywood for his films such as Face/Off and Mission: Impossible II. He is an incredibly prolific director, as well as writer and producer, helming 37 films since his debut in 1968. 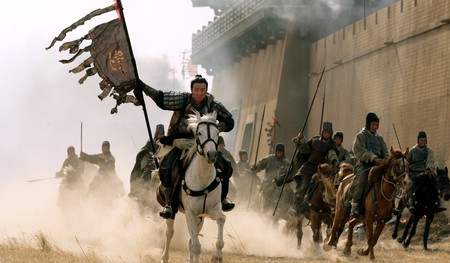 Also born in the mainland and coming to fame in Hong Kong is director, actress, producer, and screenwriter Ann Hui. She is among the Hong Kong New Wave filmmakers, critically acclaimed in the category. Her films deal heavily with themes of familial strife, cultural displacement, national identity, and social issues. She often makes controversial films but does not have to deal with the level of censorship experienced by her mainland counterparts.

Graduating from the Beijing Film Academy in the same class as Zhang Yimou and Chen Kaige, Tian brings a unique and welcome element to the Chinese film scene with his focus on ethnic minorities and disenfranchised stories. Like several of his contemporaries, Tian has run afoul of the censorship authorities, first for his depiction of the controversial Hundred Flowers Campaign in the film The Blue Kite. He has served as a mentor for many sixth generation directors. 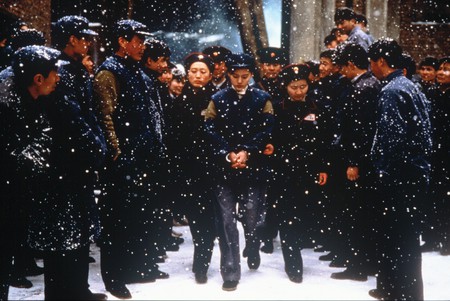 Influenced by his sixth generation contemporaries, Wang Xiaoshuai unsurprisingly faces controversial topics head on. As a result, he was banned from film making in 1994, during the same sweep that targeted Tian Zhuangzhuang. Even after he began working with state approval, he has been subject to many acts of censorship, notably for his film So Close to Paradise, which tells the story of two migrant workers involved in a kidnapping.