11 Things That All Chinese Parents Tell Their Kids 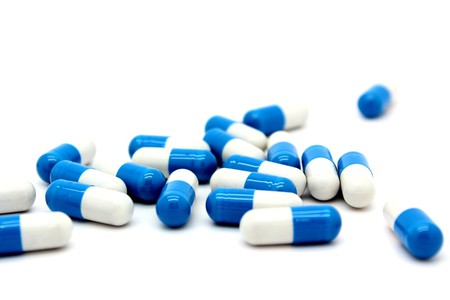 As a general rule, parents in China are usually more protective of their kids. Though what they teach little ones might just be general advice, or wisdom passed down from their elders, it’s always remembered. Here are the 11 things that almost all Chinese parents teach their kids.

This is one of the first things all Chinese people learn at the dinner table. Chinese people believe it’s a virtue to cherish their food, which isn’t difficult to understand considering that the older generations once suffered from the Great Famine in the 1960s. As the famous verse from Tang dynasty poet Li Shen’s poem Sympathy for the Peasants (悯农) goes, “Each grain in your rice plate is the result of hard labor. (谁知盘中餐，粒粒皆辛苦。)”. 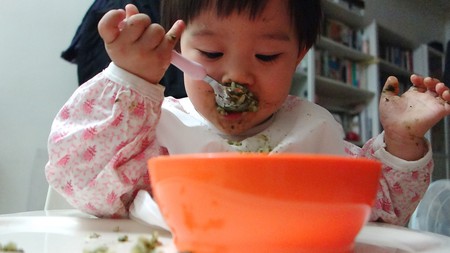 Don’t be fussy about what you eat

In Chinese there’s a saying that goes, “Food is the ultimate necessity of people. (民以食为天。)”. We all have our likes and dislikes when it comes to food. But every Chinese person grows up having at least once been forced by their parents to eat whatever it is on the table that is edible.

It can be agonising to have to listen to other people smacking their lips while eating, sucking meat off bones or slurping soup noodles. Many Chinese people are taught not to do this from an early age.

It’s disrespectful to eat before your elders

By this point you might think that Chinese people are singularly obsessed with food – and you’d be right. Chinese kids are taught to only start eating after the elders start using their chopsticks. Though it’s a small detail, it reflects the Chinese tradition of respecting the elderly.

It’s pretty demanding to be a Chinese kid, having to both respect people who are older and help out those who are younger. Every Chinese knows the story of East Han dynasty essayist Kong Rong (153 – 208 C.E.), who, at the age of four, gave his brother the bigger pear. Chinese kids are thus told to learn from Kong, and at least give way to kids who are younger than them, as it’s usually considered that the younger is the least sensible.

Eat food hot rather than cold

Chinese people strongly believe that we are what we eat. They also believe eating well can keep a person in good health. Chinese kids are often told that food should be eaten hot, not cold. This belief is thought to have come from traditional Chinese medicine, which warns against eating food that is cold in nature, such as duck meat, watermelon and green tea.

Don’t sleep/go out with wet hair

Many Chinese kids are told by their parents to not sleep or go out with wet hair. It is said to weaken the immune system, which is why we usually feel headaches after ignoring our parents’ advice. 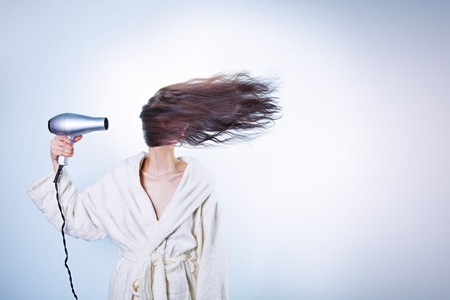 It’s not ok to take large gifts from other people either, but Chinese parents are more particular about their children not accepting small presents or favors from others without returning them, even if it’s just a small piece of candy. This habit originates from an old saying in China, “吃人家的嘴短，拿人家的手软”, which means “There’s no such thing as free lunch”. It’s a small thing that is likely to go unnoticed by children, but could have butterfly effect in the long run.

While the rest of the world might idolise the king of pop, if MJ’s parents were Chinese, he’d have been told off for looking unenergetic long before coming up with his famous moonwalk. 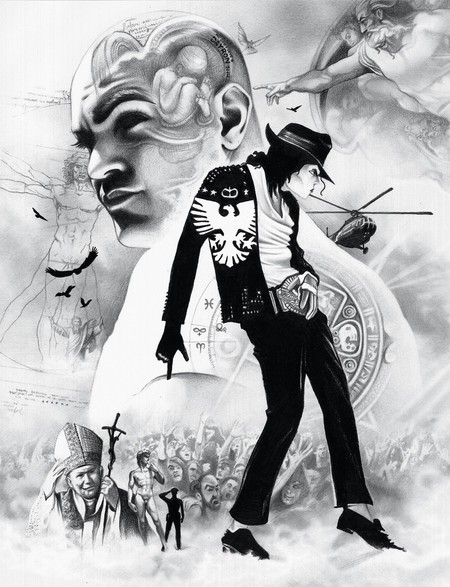 Don’t compare yourself with someone worse than you

There’s an old proverb in China: “人往高处走，水往低处流 (Men struggle upwards; water flows downwards)”. Chinese parents see this saying as the gospel truth, and repeat it to their kids so they don’t compare with people worse than them. It can make you feel better by doing so, but it’s just quenching thirst with poison.

There’s no such thing as medicine for regret

All Chinese people will find this line wearily familiar. Whenever we feel sorry about our mistakes, our parents will say “世上没有后悔药 (There’s no such thing as medicine for regret).” Similar to “It’s no use crying over spilled milk” in English, this is the Chinese version of a universal truth that there’s nothing we can do about something already happened instead of moving on.

Medicine for regret doesn't exist. | © ranys / Pixabay
Give us feedback