You love to hate it, and you hate to love it, but when you leave it, you’re sure going to miss China. Whether you’re in the big city of Shanghai or roughing it somewhere in Hebei, it’s fun to prematurely reminisce.

Xiao long bao, jianbing, di san xian—to any foreigner who has lived in China, the mere mention of these dishes induces salivation and hunger. To everyone else, they’re all but meaningless, and egg rolls, chow mein and General Tso’s chicken are more likely to ring a bell. But you know better now, and, unfortunately, there’s no going back. Once you’ve had the real thing, the knock-offs might as well be Lunchables Exotic Edition. 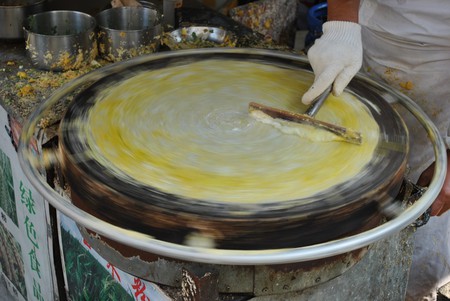 It will be years before you’re able to get that catchy Family Mart jingle out of your head and even longer to get over your nostalgia for convenience stores on every block. Stocking up on snacks is now as foreign to you as vacuum-packed chicken feet once were. When you leave China, gone are the days of popping out to C-Store or Lawson or Alldays every time a craving for pocky hits.

China doesn’t have a monopoly on world-class public transportation, but it does hold some records in the area. Shanghai’s metro system is the longest in the world. Beijing’s has the highest ridership. The gaotie (high-speed rail) from Wuhan to Guangzhou is the fastest commercial train service in the world. Wherever you go, there’s a train, bus, trolley or moped ready to get you there. 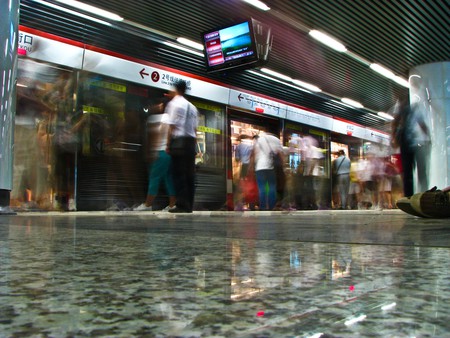 Communicating in Two Languages at Once

Whether you’ve mastered Mandarin or you’re still stuck on fuwuyuan, your way of speaking has changed forever. Imagine trying to translate ayi for someone who has never lived in China: “It means aunt, but also ma’am, old lady, housekeeper … you know, an ayi.” Chinglish has become your lingua franca, and it will be a nasty habit to kick.

Sure, Mobike and Ofo are expanding each month, but nowhere else in the world can you find a RMB1-or-less bike every time you need it. Of course, you won’t miss people parking like idiots, but you will miss riding a bike to the bar and not worrying about picking it up the next day. 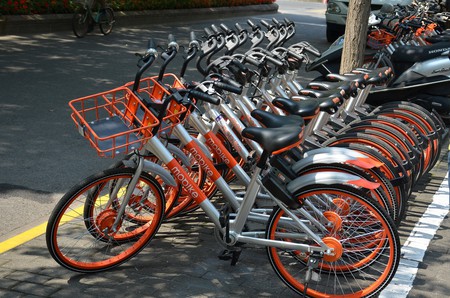 Wearing Pajamas on the Street Without People Staring

Don’t pretend like you’ve never taken advantage of China’s nebulous fashion laws. You can find men and women dressed in $10,000 Armani suits intermixed with ayis and shu shus in their coziest bedtime intimates riding the metro, smoking in the park or grabbing beef noodles at the halal place down the street. No one will judge you for a bad hair day or for wearing sweatpants to the mall. Savor it while it lasts.

This is a complicated one. Being a laowai, or a foreigner, has its perks and, well, it’s not-so-perks. No matter how long you’re there, if you don’t look Chinese, you’ll always be an outsider. Those fluent in Chinese are always complimented on their basic Ni hao or told to speak Putonghua when, yes, you already are. However, being foreign also allows certain freedoms and privileges. Can’t pay for your drink? There’s a local somewhere in the bar who would be happy to buy it for in exchange for some conversation. Want to get out of that traffic ticket? “Dui bu qi” (“I can’t speak Chinese”). 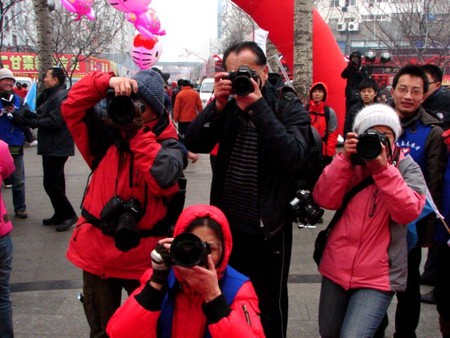 It’s a mystery that the rest of the world hasn’t gotten on the WeChat train. An app that combines the text function of WhatsApp, the money transfer function of Venmo, the status function of Facebook and the video function of Skype? Come on! WeChat is your world, your everything. For now, at least.

Where else can you find RMB20 jeans, a watermelon tapping kit, an endoscopic phone camera, animal-themed sun protector masks and a full-sized pirate ship all on one site? You live in China; you know the answer. Online shopping might be the rest of the world’s favorite way to consume, but China does it best. 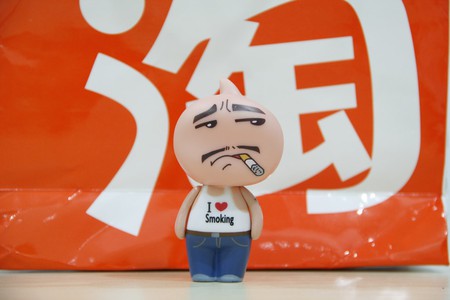 If you’ve ever needed anything fixed in your apartment, you know just how affordable services are. From taxi rides to tailoring, human labor comes cheap. When you leave, you might even have to learn how to clean your kitchen yourself. The horror!

Arguably, the worst thing about leaving China is trying to explain your experience to people back home. For those who haven’t lived it, China is simply the world’s second largest economy and the name of the take-out place in town. There’s something completely inexplicable about life in the Middle Kingdom. Maybe it’s the chaos mixed with authoritarianism, or the way it all smells like stinky tofu, but you can’t put your finger on it. China isn’t like anywhere else, but it’s also just your life. You have to live it to know it, and you’re one of the lucky ones who has. 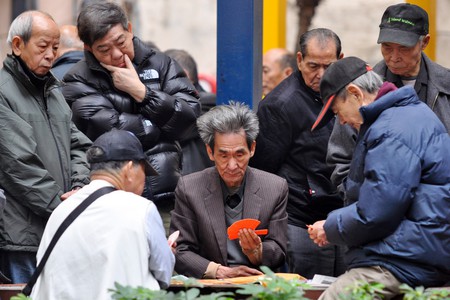