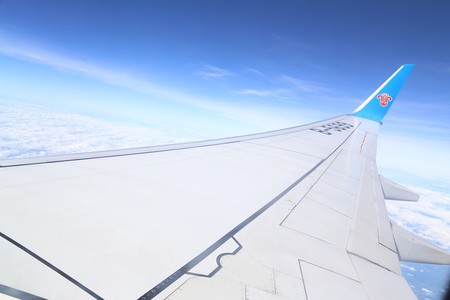 It has been said that traveling is a once-in-a-lifetime experience, and whoever said this isn’t incorrect. For some, traveling means exploring the world outside of the place they call home, but always returning back to that place, while for others it means packing up and moving across the globe when the opportunity arises. Whatever your reason for traveling is, whether it be for business or for personal gains, eventually making your way to China should be on your bucket list. Between its incredible cuisine, its litany of UNESCO World Heritage Sites, and overall eclectic culture, not wanting to move here and establish yourself as a Beijinger will be difficult, and we won’t blame you for wanting to. In this article, we’ve compiled the top 11 reasons you should live in Beijing at least once in your life.

A diverse cuisine that foodies fawn over

Chinese food is typically portrayed as a few varying dishes that come with sides of rice; this common misconception paints the cuisine as strictly “sweet and sour” or “fried and greasy,” when in actuality it is so much more than that. Due to the sheer size of the country, Chinese food is incredibly diverse, and with each region comes a different cuisine; from seafood to noodles, and from spicy to sweet, cuisine in China is heavily influenced by its geographical location. 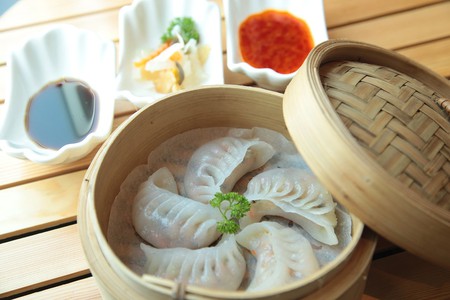 One opportunity after another

There is an electricity in the air that can be felt as soon as you set foot in China; fresh faces fly from all edges of the Earth to be here, making what is an already bustling city even livelier. For the more opportunistic of people, Beijing is an incredible place to truly make it. Hundreds of classifieds are posted daily and it is not uncommon to be offered a job while walking down the street. Construction takes place from dawn until dusk; in Beijing, growth is inevitable, and with growth comes opportunity. 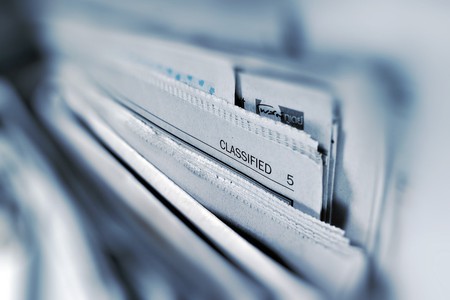 A complete and utter cultural immersion

There is no better place to fully immerse yourself in Chinese culture than in its capital, Beijing. Although the city is constantly expanding and becoming more of a melting pot, Beijing’s common language is everywhere; Chinese characters dominate signs, apps, and spoken language as a whole. It feels almost impossible not to pick up the language while going about daily life in Beijing. Throughout the city, temples and shops that preserve China’s ancient culture are daily reminders of Beijing’s heritage. The combination of a rich history and more modern amenities give Beijing an eclectic vibe that can only be experienced here while immersed in it all. 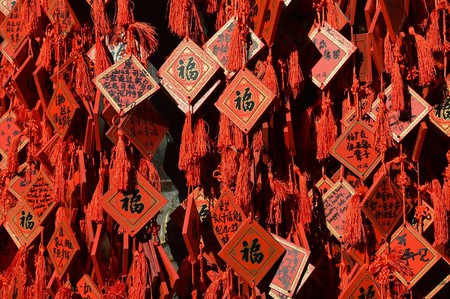 Within Beijing alone stand eight UNESCO World Heritage Sites, the Great Wall of China being one of them. These sites are a predominant part of everyday life in the city; schools frequently take field trips to see them, many people live scattered among the site grounds or very nearby, and all of them are just a relatively short drive away from one another. Beijing is built upon a foundation of history, and what better way to explore and experience it all than by living in the heart of it? 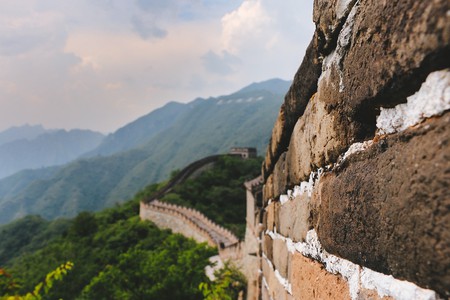 Beijing is undoubtedly driven by mobile communication. With a smartphone, a person residing in Beijing can do virtually anything. Looking to call a car or shop? Need to pay bills and top up your phone’s data? Have to pay your friends back for picking up your tab last brunch? All of these tasks, plus many more, can be done in a single app on your phone; WeChat and Alipay practically control day-to-day tasks. Life in Beijing is almost too convenient. 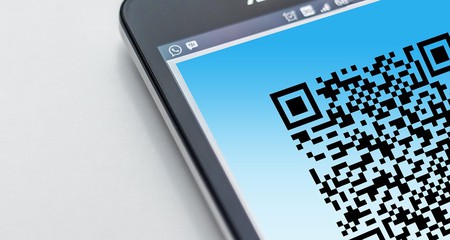 Public transportation in a league of its own

It is no surprise that in a city as big and built up as Beijing that their public transportation is stellar. With an array of choices for getting from point A to point B, finding a mode of transportation when traveling will be the least of your worries. In fact, since China’s public transportation is both extremely necessary and highly efficient, the country has begun building their own high-speed trains—impressive, right? From car to subway, from bus to bike, and from electric scooter to high-speed train, you will never have to worry about going to and from anywhere while living in Beijing. 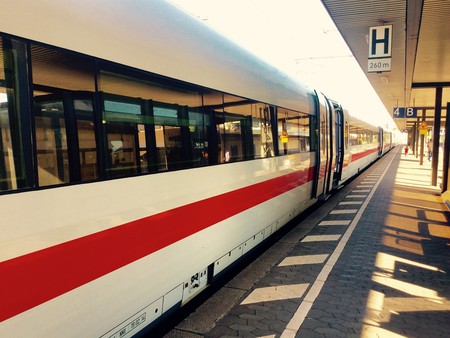 Unlike many other large cities, Beijing is incredibly safe. Serious crimes seem to cease to exist, while petty crimes are few and far between. While portrayed in the media as an area plagued by pickpocketing, this is nothing more than a common misconception. Although small-scale theft does occur, it is typically uncommon and can be avoided by taking perfunctory steps towards traveling safety; if you are cognizant of your surroundings and take appropriate actions to securing your belongings, crime should be a non-issue. 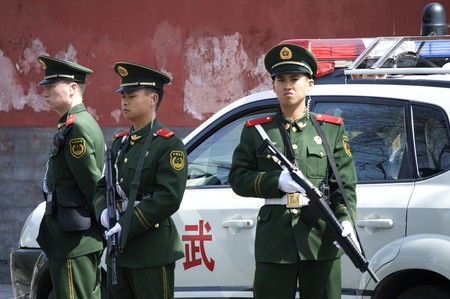 The cost of living is also low

If put into one word, the cost of living in Beijing could be described as inexpensive. Products are manufactured and sold at alarmingly low prices, and for anything that is too expensive, you can, a) find it elsewhere, or b) barter. On top of this, beautiful two-story hutongs can be rented for practically pennies, and paying for food has never been so cheap! It is not uncommon to find yourself wondering how people manage to make money off of anything when everything is so inexpensive. 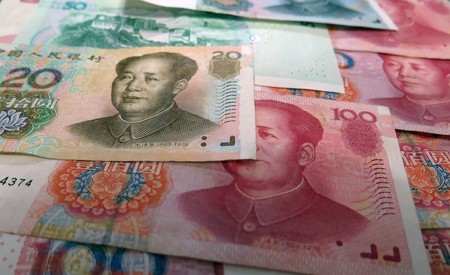 An industrial city and political powerhouse

A tremendous amount of power runs through the city’s streets, and there is something incredible about being at the heart of it all—Beijing is a powerhouse. Being the home of the president, as well as the host of any political gatherings, there is a profound sense of cultural pride that runs through every street and shows on every passerby. With a booming industry to add to all of this, Beijing feels unstoppable. 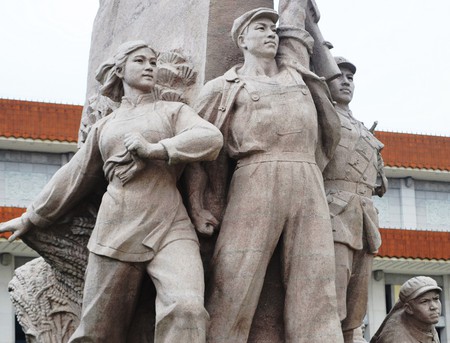 Living in Beijing means having the luxury of convenient travel. Being the central travel hub that it is, Beijing gives its residents the ability to access almost anywhere in Asia without an issue. This being said, Beijingers are not only limited to Asia, but also have a major international airport that allows them to travel to and from practically anywhere. So, while being fearful of leaving family and friends behind during your transition to China is a reasonable concern, Beijing provides its expats with a variety of ways to make it back home; going home for the holidays has never been easier!

An up-and-coming competitor in the world’s art, music, and fashion industry

What was once quieter and lesser known is now a growing into something recognizable and established. Aspiring artists flock to Beijing’s 798 Art District to establish themselves in the city’s rapidly-expanding art empire. For creators, Beijing is a playground that needs to be explored. Whether you are a musician, designer, or painter, getting your foot in the door in Beijing’s prosperous art scene is a major first step to establishing yourself as an artist in China. 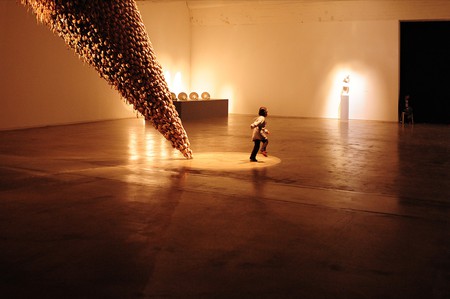