11 Mandarin Slang Words to Help You Talk Like a Local 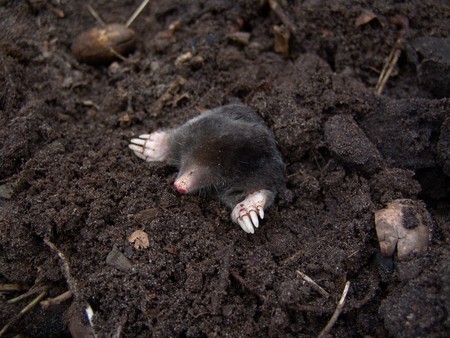 Mandarin Chinese is one of the most difficult languages to learn, but you don’t have to be a Sinologist to fit in in China, often times, a little local slang can be more effective. Below are 11 Mandarin slang words and phrases to help you get along with China’s new generation.

Literally translated as “Eat Dirt,” this phrase is often used by shopaholics to describe their level of poverty, so poor that they could only afford to eat dirt. It is usually followed by “少年 (shào nián, meaning ‘boy’)” or “少女 (shào nǚ, meaning ‘girl’)” to describe themselves.

作 is an adjective used to comment on those who are unreasonably high-maintenance. A perfect translation of the word in English would be “drama,” as in calling someone a “drama queen or king.”

The expression èr in general means “thick.” It is an adjective used to describe those who are being silly or careless. It’s not always negative though, as sometimes it can be used among friends in a comedic manner to suggest, “there’s a bit of cuteness in you, while you are being silly.” It is often used in sentences like “你真二！(nǐ zhēn èr!),” which means “You silly goose!” or “Stop it!”

This phrase is short for 虽然不明白你在说什么，但好像很厉害的样子。which means, “although I have no idea what you are talking about, it seems pretty sharp.” The abbreviation was invented by Chinese ACG (Animation, Comic and Game) fans who first used it on bullet curtain video websites. It then spread to wider online audiences, and now it can be heard in public spaces as well.

This character originally meant “sprout,” but more people are using it to mean “cute.” The usage was borrowed from もえ in Japanese. It was first used by Chinese fans of Japanese ACG before it became more mainstream among the public. 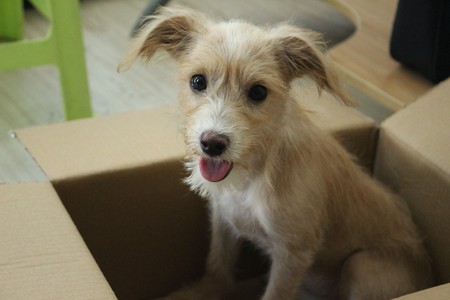 This term is often used in a comedic manner to refer to males who are penniless, poorly educated, and of mediocre appearance. It has also been used recently by proletarians to describe themselves with self-mockery. In contrast, the expression “高富帅 (gāo fù shuài)” is used to describe males who are tall, rich, and handsome.

Tell me, how many 又s you spot in this phrase? That’s exactly what the phrase is used for: to emphasize the character 又, which means “again.” For example, in this sentence, 三环又双叒叕堵了, someone is complaining about a traffic jam that happened on the Third Ring Road, again!

Meaning “to cling to one’s lap,” this phrase vividly describes the act of trying to seek connections with influential people. Sometimes people say “求抱大腿 (allow me to cling to your lap)” in a cute way to ask for help.

This word belongs to the Beijing dialect and can basically be used after almost any noun to suggest style. For example, “复古 范儿 (fù gǔ fàn’er)” means “vintage style.” “京 范儿 (jīng fàn’er)” means “Beijing style.” It can also be used in the phrase “有 范儿 (yǒu fàn’er),” meaning “stylish.” The pronunciation sounds like “far.”

Also a slang term adopted from the Beijing dialect, niú bī is a coarse adjective that means “great” or “awesome.”

This adjective means “reliable.” It originated from the Beijing dialect and has now been applied as a standard Mandarin phrase in mainland China. Sometimes people just use “靠谱” to respond to a suggestion or a request, which is similar to saying “Good!” or “No problem!”