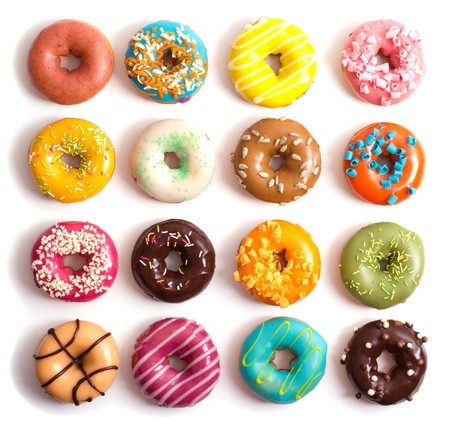 The list of items unavailable in China is ever shrinking. Ten years ago, import stores simply didn’t exist, but today they line the fancier streets of cities like Shanghai and Shenzhen just like coffee shops line the streets of Seattle. Still, there remain a few elusive foods that China either doesn’t have at all or has only in weird, expensive varieties. Here are the top picks.

In China’s large, eastern cities, boxed cereals aren’t too hard to find. But if you thought America’s favorite breakfast food was expensive at home, you haven’t seen anything yet. Import taxes make cereal seem like the gold of the breakfast world, and though there’s nothing quite like a bowl of freshly-poured cereal to cure homesickness, it is better to find a cheaper alternative and fast. 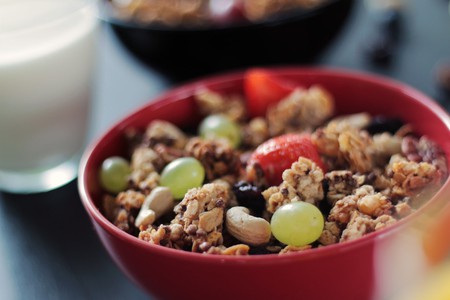 Don’t be fooled by the sliced sandwich bread you can find in nearly any Chinese supermarket: it is not the sandwich bread you’re used to. Instead, it is sweetened bread made for dessert. Pair it with egg salad or a few pieces of lunch meat and you’ll find yourself gagging from the discordant flavors. 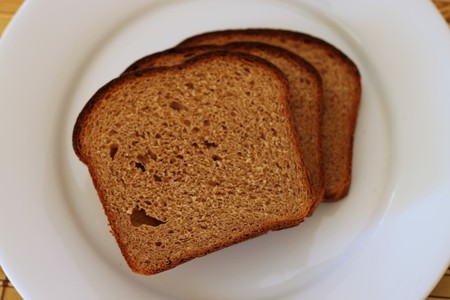 Sorry Aussies, Vegemite and Marmite are some of the few remaining foods that can’t be found in China at all. If you know you’ll soon be craving that bizarre salty/folic-acidy taste, you’ll have to bring your own from home. 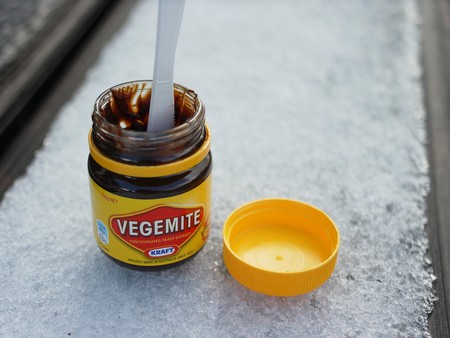 Yes, Starbucks has taken over China just as much as it has the rest of the world. However, good instant coffee is still hard to find. Need an extra kick to get going in the morning? Consider bringing it with you. 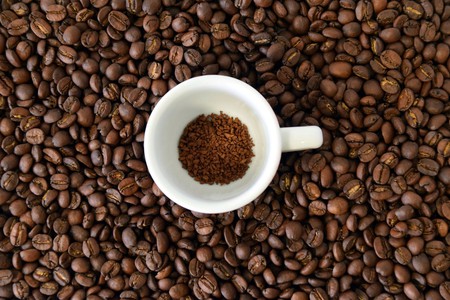 Like sandwich bread, China just hasn’t figured out the joy of a well-made doughnut yet. There are a few Dunkin Donuts around the big cities, but what you find inside will surely disappoint. Even more common is Mr. Donut, whose signature product tastes like puffed-up cardboard dipped in sugar. 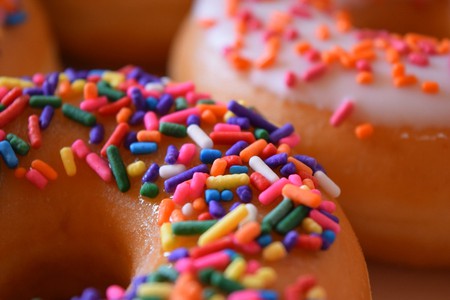 Much of the baby formula produced within China is counterfeit, or worse, tainted with melamine (as in the 2008 milk scandal). As a result, many Chinese moms are willing to pay top dollar for imported brands. Be smart and save money by bringing your preferred brand of baby formula with you. 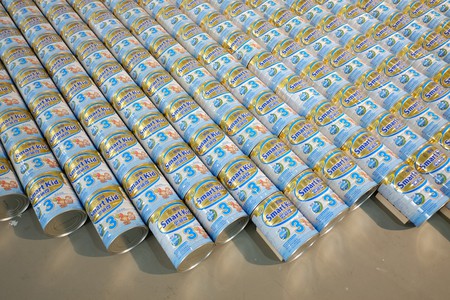 Need it be said that Westernized Chinese food isn’t real Chinese food? Some dishes like fried rice are, of course, based on real Chinese ones, but others, like General Tso’s Chicken, don’t exist in any form at all. 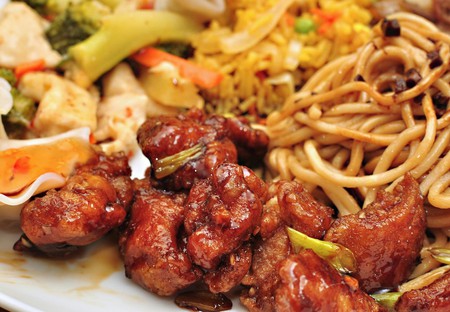 Hopefully you just take oil and vinegar on your salads, because finding another salad dressing in China will be a challenge. In fact, the few Chinese who do eat Western salads prefer them with a sweet mayonnaise dressing. Yes, sweet mayonnaise. 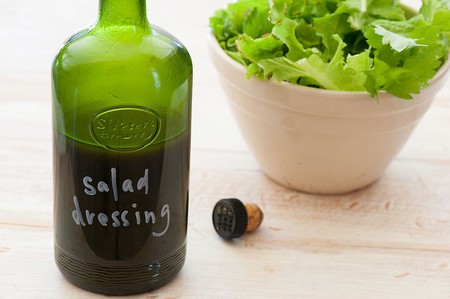 Because most Chinese bodies can’t process dairy, cheese is a hard-sought commodity in China. In fact, Shanghai even briefly instituted an import ban on cheese in 2017. If you do find real cheese, it will be way overpriced. 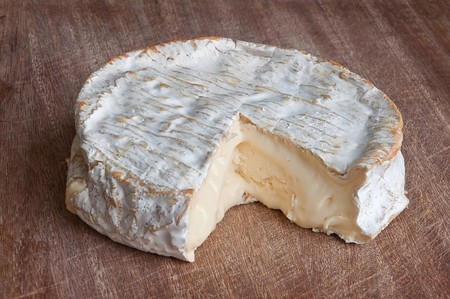 For similar reasons as those for cheese, milk is hard to find in China. Well, that is only partially true. Well over 90 percent of the milk you find will be either sour milk (sour on purpose, yes) or ultra-high temperature pasteurized milk that doesn’t require refrigeration. The only fresh milk available in China is called Yonsei Milk and is produced at Yonsei University in South Korea. For a one liter bottle, expect to pay upwards of $5. 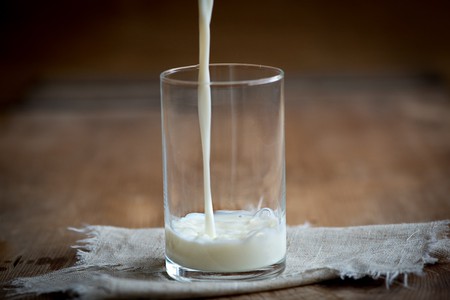 To be fair, artichokes are expensive anywhere. But in China, the price is taken up several notches, that is, if you can find them at all. 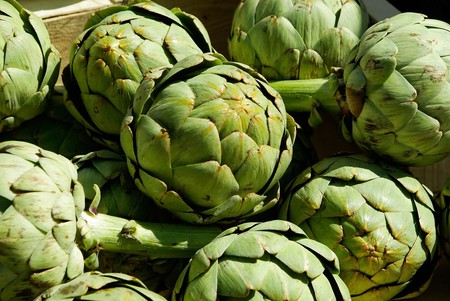 Artichokes | © jackmac34/Pixabay
Give us feedback