11 Customs That Are Unique to China 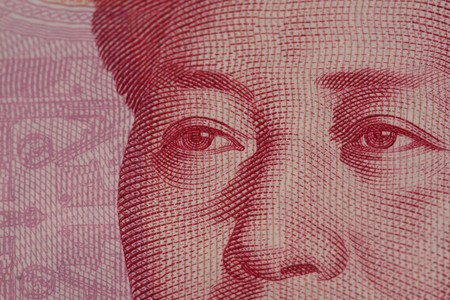 None of my business anyway, says the 100-yuan note | © David Dennis / Flickr

As one of the world’s most ancient civilizations, China is rich in traditions and unique customs. Some customs might be confusing for travelers and expats, so to make things easier for you, we’re going to walk you through the what and why of some of China’s major customs.

The Chinese New Year, or Spring Festival, is the happiest time of the year for nearly all children in China. No matter what region or background their families are from, they normally receive hongbao (lucky money). Hongbao usually consists of brand new bills put in a red envelop and given by the elders of the family. The hongbao represents blessings for the year to come. People tend to stop receiving hongbao when they begin to work, but in some parts of China (for example Guangdong and Hong Kong), people can receive hongbao until they get married. 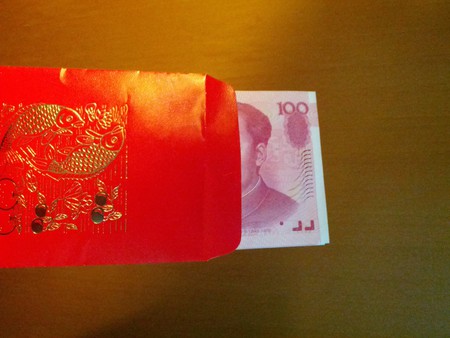 As a result of the inconsistency of two prevalent calendars in China, this is a custom that even some Chinese people couldn’t figure out. Traditionally (especially before 1911, when the Gregorian Calendar was applied in China), Chinese people have celebrated only the Lunar Calendar birthdays. Nowadays, it is more common to observe the Gregorian calendar birthdays in China, just like most of the world does, but the elderly and people who are born in the countryside are still used to celebrating Lunar Calendar birthdays.

Eating dumplings during the Winter Solstice

People who are new to China might feel confused on the Winter Solstice. Nearly all the big and small dumpling (jiaozi) restaurants are severely overflowing with customers. Even the Chinese friends who choose not to dine out will most likely order a dumpling delivery. That’s because, rumor has it, if you’re not eating dumplings on the Winter Solstice, your ears will be bitten off by the freezing cold wind. 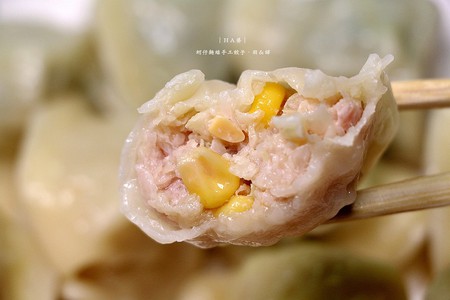 “Any hot water?” This is one of the most frequently asked questions in China’s restaurants. Chinese people are used to drinking hot water, and many prefer the water to be burning hot. This is because they believe hot water can cure ailments and prevent disease.

Downing your drink after saying “ganbei”

What follows “Ganbei” (Cheers) and glass clinking in China is people drinking up the alcohol in their glasses, instead of just taking a gentle sip. If you don’t drink up your wine, you might be regarded as impolite in China. However, those who can’t drink alcohol don’t need to worry, as there’s a Chinese custom that says, “Replace the wine with tea (Yi Cha Dai Jiu).” This makes it convenient for everyone to drink up after saying cheers. 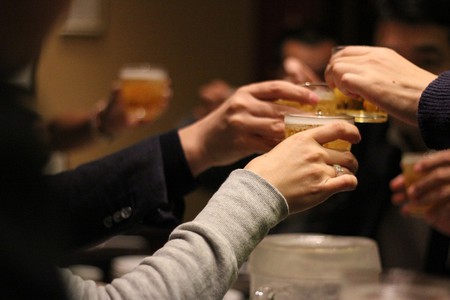 Those who are on their first business trip to China might find it curious that Chinese people tend to hand business cards or name cards to others with both hands. It is actually a Chinese courtesy to show respect to others, especially in the case when the younger and the inferior are giving cards to the older and the superior.

Giving change at the check-out counter

What would you do if a cashier asked you to pay six yuan at a convenience store? People from outside of China would just pull out a tenner, but Chinese people add an extra one yuan so that they can get back a bigger and whole five-yuan bill. While non-Chinese may find the math troublesome, Chinese people know it as a long-established habit and a piece of cake. Now with the prevalence of e-payments in China, this is changing as some people do not even have cash on them anymore, let alone adding change to a transaction to get back even currency.

None of my business anyway, says the 100-yuan note | © David Dennis / Flickr

Chinese people usually wear (or are forced by their mothers to wear) red underwear on Ben Ming Nian (Zodiac Year of Birth), which is the current year in a cycle of 12 zodiac years. It is believed that wearing red underwear during the whole year may prevent misfortunes from befalling them in the year to come. Why so? There are 12 animals respectively representing the 12 zodiac years. Legend has it that the current animal is on duty in heaven, so it cannot take care of the people of its sign in the human world. That’s when the red underwear comes to the rescue.

Sharing an apple or an orange, but never a pear

This is not because apples and oranges are easier to cut. The reason for this custom is similar to the last one. “Dividing a pear” in Chinese is “Fen Li” (分梨), which is a homophone to “分离,” meaning “departure” in Chinese. Indeed, some people try very hard not to separate from each other. 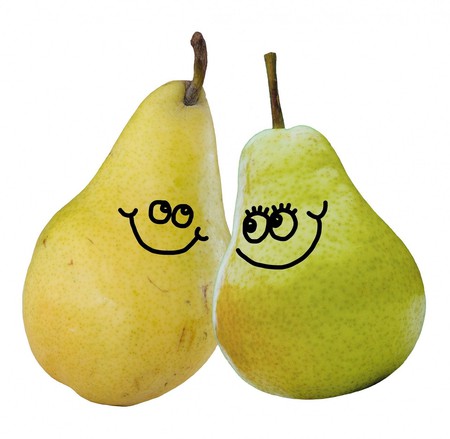 Pears are better as a whole | © Max Pixel

Having superstitions about gifting clocks

It’s important not to give a clock to a Chinese person as a gift. This is because the phrase “giving clock” in Chinese – “Song Zhong” (送钟) – is a homophone to “送终,” which means “looking after a dying person” or “burying a person.”

International community gardeners will weep when they see China’s cities. No matter where you look, be it an ordinary residential compound, an apartment balcony, along a roadside, or even in a small circle of fertile land, you’ll see vegetables spontaneously growing that were planted by common citizens. Even the Chinese themselves joke that “planting trees is in their DNA.”