10 Books To Read Before Visiting Beijing 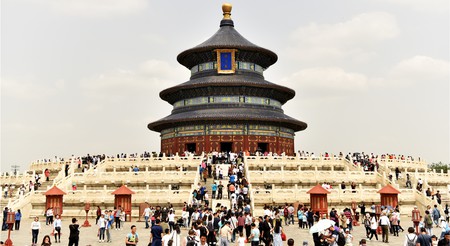 Beijing has experienced a lot of change over the last century, much of which has been captured by the city’s authors. The books set in the Chinese capital explore a variety of subjects and themes, from the triumphs and struggles of everyday people to visions of the the future.

Based on a real-life murder mystery, Midnight in Peking uncovers the murder of a young British woman. According to myth, the daughter of former British consul Edward Werner was killed and mutilated while cycling home, but after deeper investigation her murder is placed under question by the local Beijing community. The main question is: who really killed her, and why? 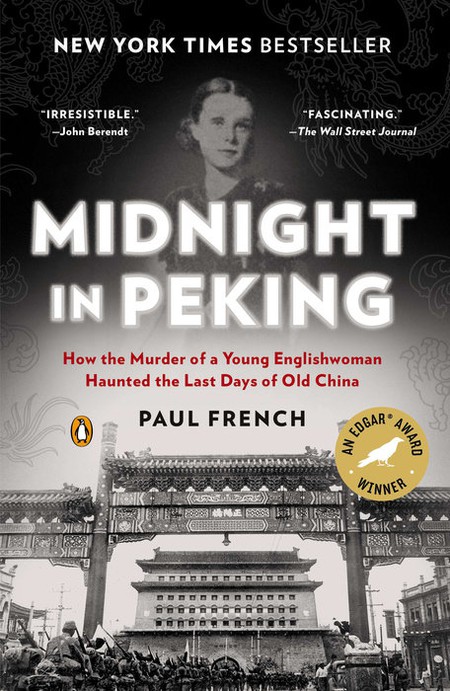 Originally written in Chinese, Rickshaw Boy by Lao She is considered a Chinese masterpiece. It recounts the tale of a small-town boy who moves to Beijing in the hope of one day owning his own rickshaw. Hardship looms and when he finally earns enough to get himself a rickshaw, it is quickly confiscated by war militia. The options he faces and the choices he make are crucial in determining his path – on his journey of self-discovery he is faced with a question: should he continue on his quest for personal individualism, or serve his family? Lao She sheds light on the importance of decency, hard work and loyalty at the beginning of 20th-century China. 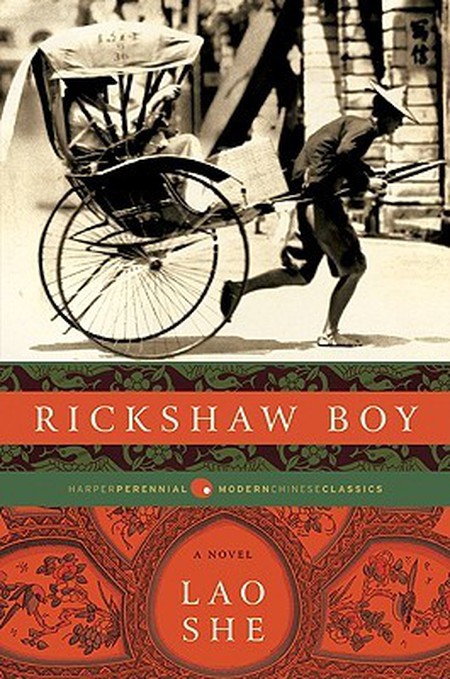 ‘Beijing Confidential: A Tale of Comrades Lost and Found in the New Forbidden City’ (2008) by Jan Wong

From remorse to rebirth, humiliation to rectitude and the city’s transformation from Communism to Capitalism, Beijing Confidential: A Tale of Comrades Lost and Found in the New Forbidden City focusses on the tale of one woman who left her home town behind to study at Beijing University. After a disastrous event that sees her report her classmate to the authorities, Wong returns to Beijing to find the person she wronged all those years ago. By seeking out old friends, Wong does everything in her power to piece together the woman’s past in order to make amends. 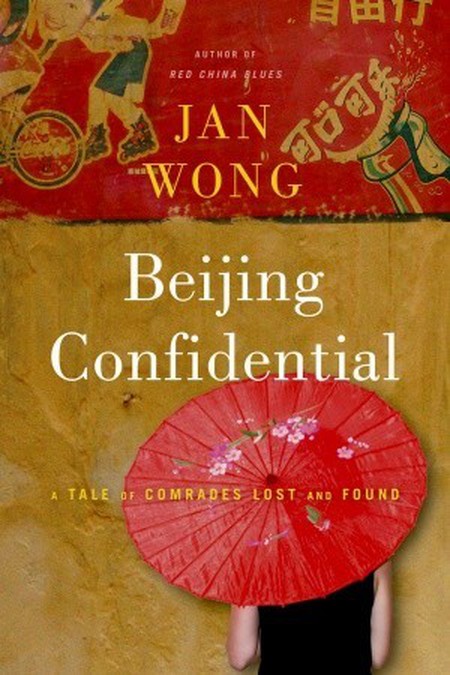 This book is set at the time of Mao Zedong’s death and follows the country as it comes to terms with his demise. A champion of the Chinese social experiment, Baldursson was there to watch events unfold. Living at the Peking University dorms and riding his bike all around Beijing, he tells the story of what is was like to be a foreigner in the Chinese capital – and what was behind the wall of secrecy. 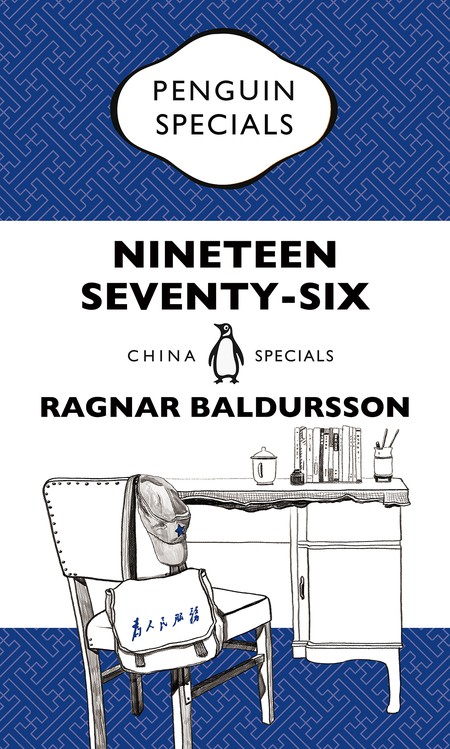 After living in Beijing for 30 years and having already written five books on the Great Wall of China, author William Lindsay selects 50 different components of the wall to breathe new life into this historic landmark. Through a selection of curated stories of the wall’s discovery, as well as personal and historical pursuits, Lindsay provides a fresh perspective on one of China’s most recognised landmarks. 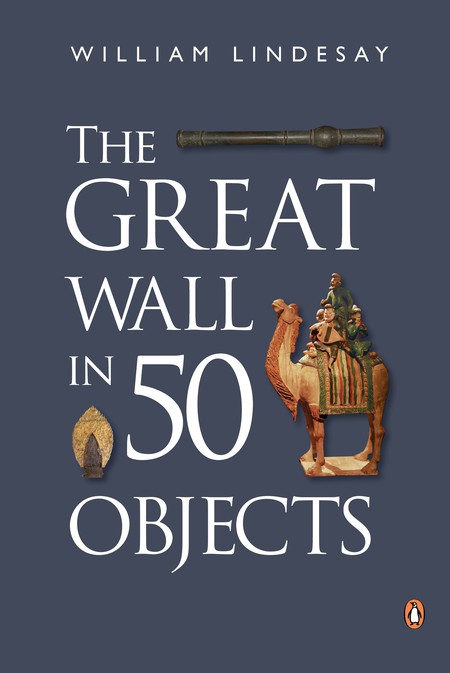 This bold novel centres on Dei Wei, a student activist who has been in a coma for 10 years after he was shot during a protest. When a sparrow falls from his window and lands on his chest, he quickly realises it’s time to emerge from his coma and adapt to the new China. The country has undergone a series of rapid changes since he was asleep, and Dei Wei realises that he needs to do the same. But when will he wake up? 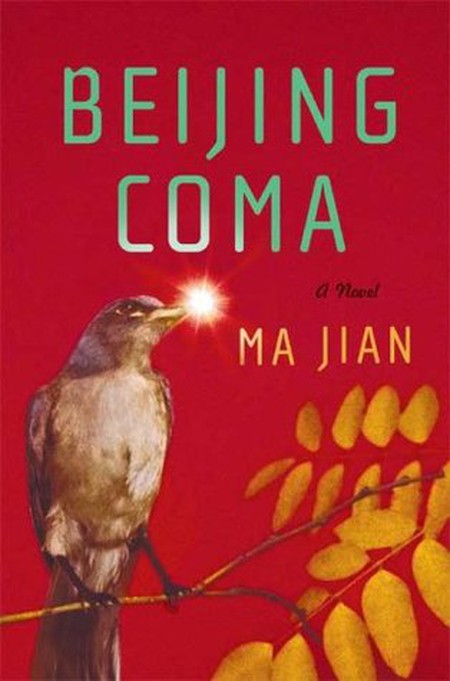 Courtesy of Farrar, Straus and Giroux

‘The Last Days of Old Beijing: Life in the Vanishing Backstreets of a City Transformed’ (2008) by Michael Meyer

Focussing primarily on Beijing’s oldest neighbourhood, The Last Days of Old Beijing: Life in the Vanishing Backstreets of a City Transformed is a raw depiction of the challenges encountered by a community in the face of modernisation. Treated like criminals in their own district, the bond of the local community members is put to test: civil unrest ensues as residents are priced out of their homes and begin to fight desperately among each other for a hostel bed. With this dislocation and shift in local culture, the neighbourhood’s inhabitants are forced to build a new Beijing where they feel safe. 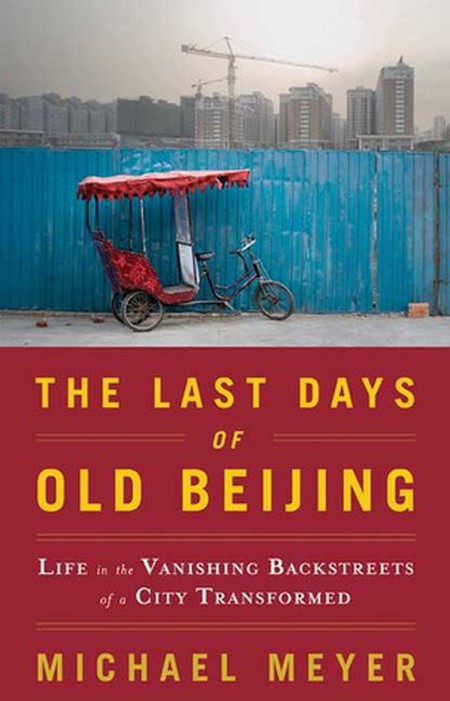 Set in the turbulent years before and after China’s Revolution, this historical novel may have some political overtones, but it is predominantly a realistic, if sometimes gruelling, glimpse into relationships. Beyond all the politics, this tale portrays the hardships and lessons learned when men and women attempt to live together in contemporary China. In order to survive amid the chaos, they must let go of bad habits, adopt new ones, accept that love, hate, arguments and suffering are inevitable and, ultimately, learn from their mistakes. Expect tears, laughter and a hell of a journey. 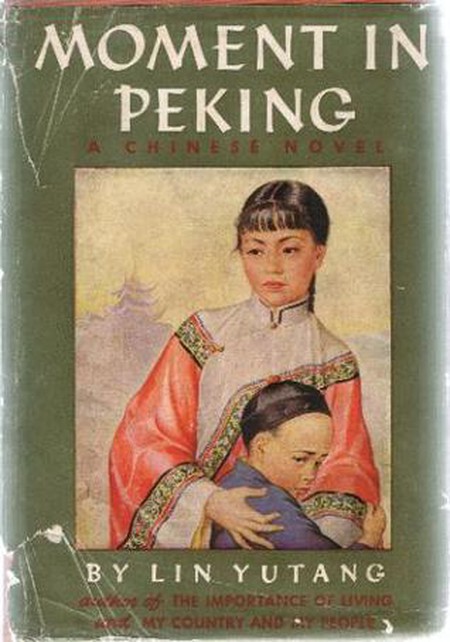 ‘Twenty Fragments of a Ravenous Youth’ (2008) by Xiaolu Guo

This captivating novel tells the story of Fenfang Wang as she follows her dreams in a new-age China. Determined to adapt to her new surroundings, she lands herself a job, but falls into the hands of two greedy criminals who try desperately to impose their traditional values upon her. 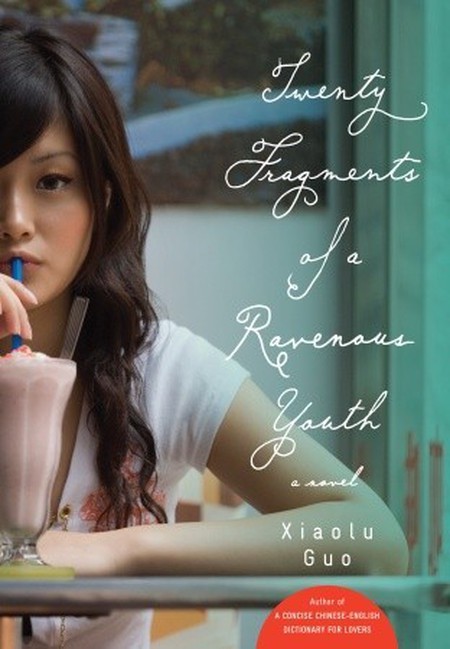 Courtesy of Nan A. Talese

This science-fiction novelette is like stepping into a video game – pavements fold only to rise again, sunlight does not conform to time and humans have wings. The novel exposes an underlying philosophy: that the future cannot be predicted and it is up to the current generation to pave the way. 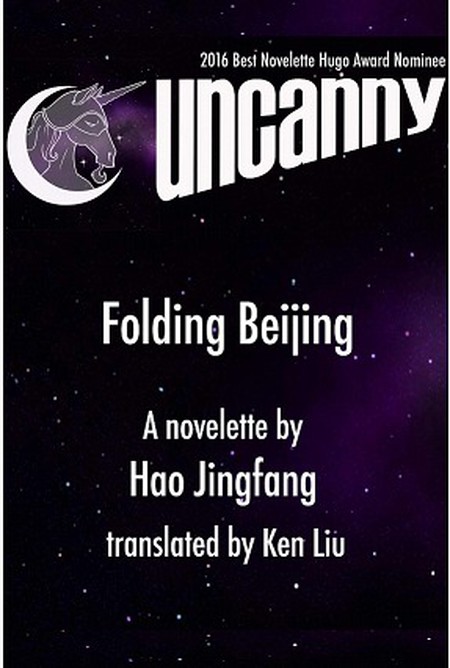 Courtesy of Uncanny Magazine
Give us feedback