10 Must-Have Apps for Living in Shenzhen 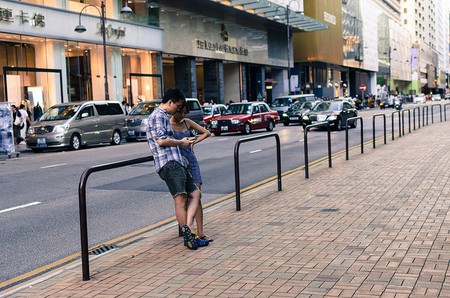 Relocating to the sprawling metropolis Shenzhen might be one of the most exciting and daring decisions you ever make. Life in the mega-city of millions poses thrilling challenges that could stretch you think and exhaust you. However, whether it’s navigating the language barriers, keeping an eye on pollution levels, or accessing Facebook by bypassing the Great Firewall of China, there’s tech that can help. To make life in the city somewhat easier, here are some must-have apps you need to know about.

Shenzhen is quite an international city. That said, you will come across situations where English just won’t cut it and, while Google Translate can be very useful when translating chunks of text, Pleco is hands-down the best Chinese dictionary for individual expressions. It’s especially good for language learners, offering several example sentences to ensure the appropriate application of a newly learned word. Plus, it has a feature that lets you ‘save’ new words, which makes boosting vocabulary much easier.

It’s no secret that China censors its internet. That means, technically, you should not be able to access Facebook, Twitter, several ‘sensitive’ publications, and articles on certain topics. To circumvent that, netizens download apps that bypass the Great Firewall of China by logging on to an IP address in another country. Lantern is known to be both reliable and free, two qualities that not all VPNs share by a long shot.

One of the major downsides to living in the Pearl River Delta is its pollution levels. The workshop of the world might soon rival the smog levels of Beijing, where investing in air filters and face masks are par for the course. Across China, pollution levels rise and fall, with some days faring worse than others. It helps to monitor air quality and plan your day accordingly. Government information services aren’t considered to be reliable, so it’s good to access an independent resource like AQI CN, which you can download as an app. 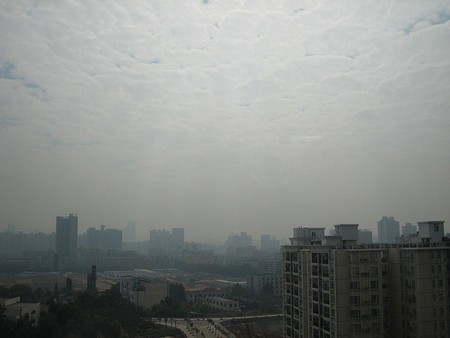 WhatsApp’s China-based competitor WeChat will probably be the main way you communicate with friends via smartphone in Shenzhen. WeChat, which is owned by internet giant Tencent, strives to offer a dozen services at once. Not only a platform for chatting, it also facilitates internet shopping, gaming, as well as banking. It’s also heavily monitored by the government.

Another product owned by Tencent, QQ Music developed as an instant messaging service that enables micro-blogging, gaming, shopping, and group and voice chat. Its real boon, however, is its music streaming service, through which you can enjoy Chinese and international artists alike. Its collection is considerably extensive and gives Spotify a run for its money.

Shenzhen offers a plethora of eating establishments across cuisines and price brackets. There are hits and there are misses. Foreigner-friendly restaurant app Spoonhunt boasts an extensive database specific to each neighborhood and has an easy-to-use interface. With images and translated menus, it does away with the headache of ordering when you don’t speak or read Chinese. 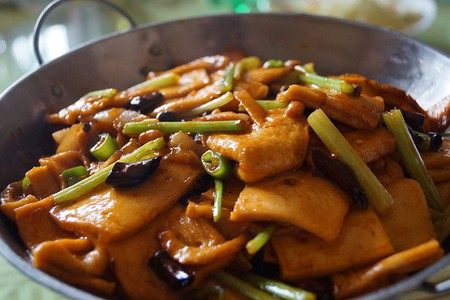 This third-party payment service accounts for half of China’s non-bank online payment market, so downloading this app facilitates a lot of online transactions. It lets you buy things on Taobao, China’s Amazon, as well as often offering a 10 per cent discount at restaurants. It also supports payment with several major foreign currencies.

With Google being hard to access in China, search engine Baidu is a sufficient replacement for those navigating a new city. Although it’s not perfect, its maps service has its perks – offering walking directions, and metro and bus routes that prove indispensable when getting around town. For alternatives, GaoDei maps is also helpful.

The biggest taxi-hailing platform in China, with over one million registered taxi drivers, Didi Chuxing operates in hundreds of cities. While Uber tried to break into the market, it was acquired by its Chinese competitor in 2016, which speaks to some of the difficulties international start-ups still have penetrating the lucrative Chinese market. 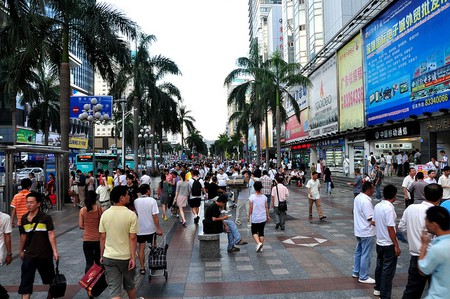 The interspersing adverts are annoying but, when it comes to content, Youku is more extensive than YouTube, offering whole seasons to stream for those lazy afternoons in. If you’re learning Chinese, it always helps to stream local talk shows and soap operas to improve your listening skills.