The 10 Best Films Set in Shanghai 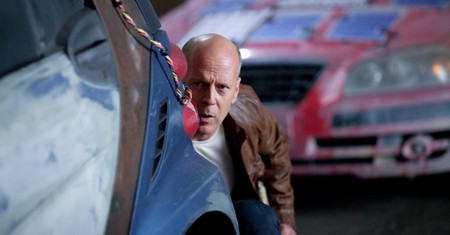 If you’re looking to get a glimpse of Shanghai before you visit, here are 10 local and international films set in this gloriously cinematic city.

Home to an impressive skyline and a wealth of historic sites, Shanghai has long been considered an ideal filming location. From as early as the 1930s, movie producers have been enamoured with its charms, spanning a legacy of local and Hollywood blockbusters. With China’s recent booming box office sales, the city looks set to remain on our screens for a long time to come. Here are 10 of the best films that were shot on location in Shanghai.

Set in the year 2074, sci-fi thriller Looper stars time-traveller Joseph Gordon-Levitt as he kills off bad guys in the future. It’s all a bit head-scratching, but what you most definitely can make sense of is Shanghai’s iconic Bund. Spot the Huangpu river, the Oriental Pearl Tower and the Shanghai World Financial Centre in all their glory as the loopers defy the laws of time and space. 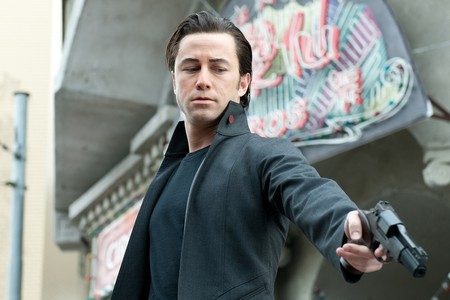 Director Lou Ye received wide critical acclaim for this Chinese drama, set along the murky, polluted waterways of Shanghai’s Suzhou River. The film’s protagonist is Mardar (played by Jia Jongsheng): a motorcycle courier who dabbles in the black market. He soon falls in love with Moudan (played by Zhou Xun): the daughter of a dodgy dealer who he is asked to transport and later kidnap. What’s interesting about the movie is that it doesn’t portray the shiny, glitzy Shanghai of the tourist posters, instead set in abandoned warehouses and bleak tower blocks alongside the river. The film won first place at the 2000 Rotterdam Film Festival. 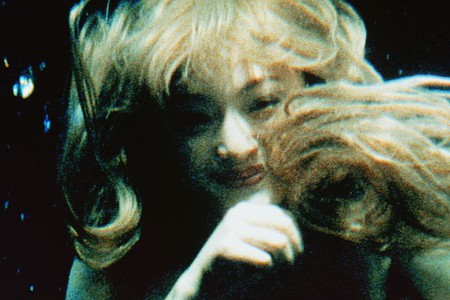 This 1984 cult classic starts its journey in Shanghai, with a fresh-faced Harrison Ford attempting to escape the clutches of Shanghai crime boss Lao Che (who isn’t based on a real person). Despite the city’s prominent place in the plot, don’t expect to see too much of the actual Shanghai – many scenes were filmed in the neighbouring country of Macau. 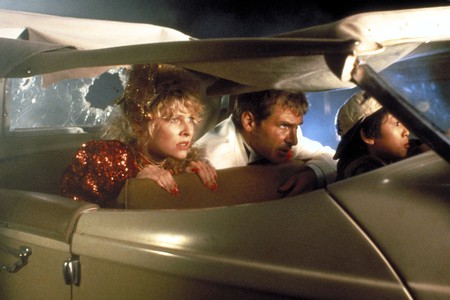 This gangster flick was directed by award-winning Chinese director Zhang Yimou (who’s also known for The Great Wall, starring Matt Damon). Set in 1930s Shanghai, the 1995 film revolves around the triads, a Chinese crime syndicate, spanning eight days in their mob underworld. Look out for the Fairmont Peace Hotel, an Art-Deco landmark of the Bund that dates back to 1929. Its famous Jazz Bar acts as an atmospheric backdrop for the nightclub scenes. 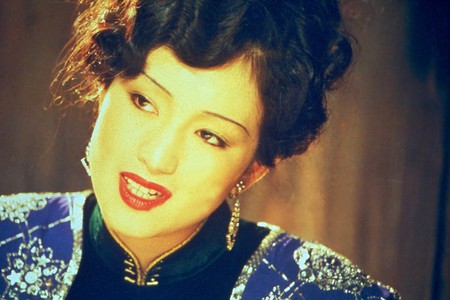 Spielberg’s 1987 coming-of-age classic centres around Japan’s invasion of China during World War II. The film tells the story of a British schoolboy, who is separated from his wealthy parents and imprisoned in a Suzhou war camp. Not only is it an insightful look at the city’s history, but you’ll also spot some classic buildings in the background, such as Longhua Temple (the largest in the city). 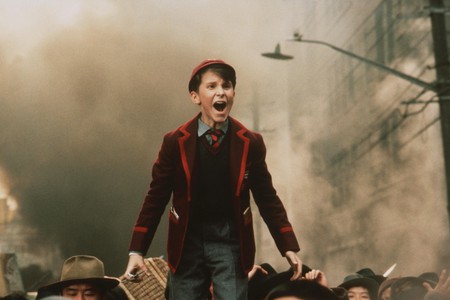 Starring a young Bruce Lee, Fist of Fury launched his career as a martial arts superstar. Set in 1970s Shanghai, Lee plays Chen Zen: a man who seeks revenge on a Japanese rival who killed his master. This movie is action-packed, with a strong nationalist message to the Chinese people. Many locals at the time would identify with the idea of rising above Japanese oppression. 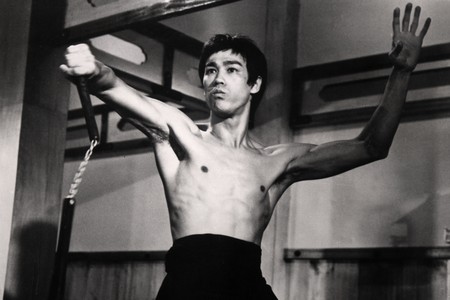 Chinese musicals are something of a rarity. In fact, Perhaps Love was the first musical to be filmed in the country for over forty years. This modern romance is frequently regarded as the Chinese equivalent to Moulin Rouge, using Shanghai’s most sparkling scenery to help viewers feel the love. 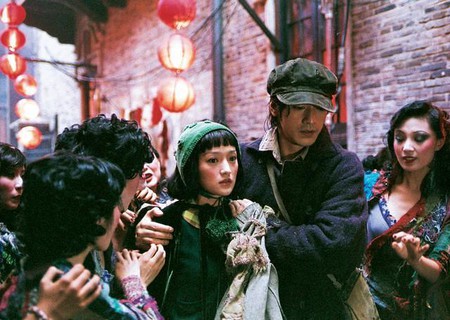 This period thriller is set in Japanese-occupied Shanghai. It is based on the real adventures of Chinese spy Zheng Pingru and his attempt to assassinate Ding Mocun, a Japanese collaborator. Lust, Caution beautifully incorporates many recognisable parts of Shanghai: look out for shoppers’ paradise East Nanjing road, Xinguang Cinema and the Shanghai Majestic Theatre near West Nanjing Avenue. 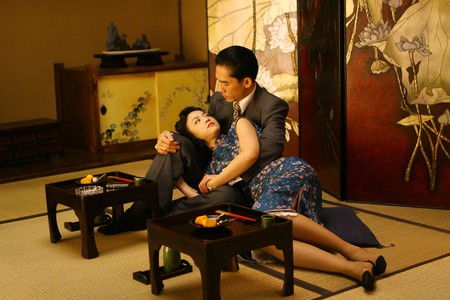 The Goddess is a 1934 Chinese silent film, starring a prostitute working to support her family. The tragic tale is both a commentary of how difficult life was in 1930s China and a masterpiece in silent cinema – all set against a backdrop of Shanghai that’s unrecognisable today. 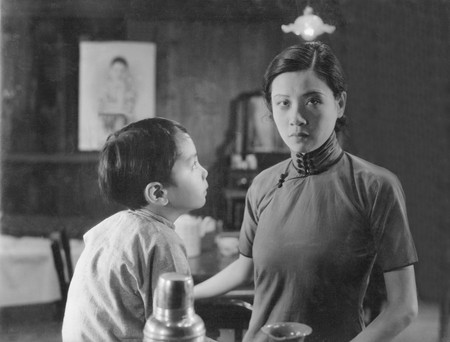 This blockbuster was partially filmed in Shanghai, seeing agent Ethan Hunt venturing to the city to track down a rabbit’s foot in exchange for his wife’s life. You’ll catch glimpses of Pudong, the Oriental Pearl Tower, the Bund and the Jinmao Tower (one of the tallest buildings in the world). Filming also took place at Xitang Ancient Town, a traditional watering village surrounded by ancient lakes. 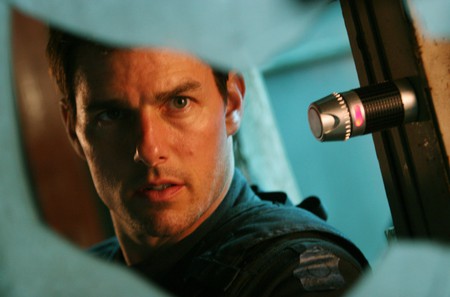