10 Films to Make You Fall in Love with Beijing 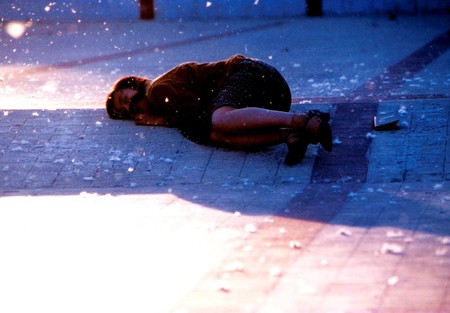 These movies capture the many sides of Beijing, from the lavish palaces of emperors to the courtyard houses of everyday people. For an insightful look into this fascinating, effervescent city, make time to watch these 10 films about Beijing.

The Last Emperor follows the turbulent years of the Xinhai revolution, following the end of imperial rule in China. The last emperor, Puyi, was only a child when he took the throne of the Qing dynasty. Following a childhood of luxury spent in the forbidden city, he was exiled and held hostage before being arrested as a war criminal by the Red Army. The Last Emperor brings to life the traditions of imperial China, recreating costumes, interiors and ceremonies with great detail. It was also the first non-documentary film to be granted permission to shoot inside the walls of the Forbidden City. It won nine Academy Awards for its efforts. 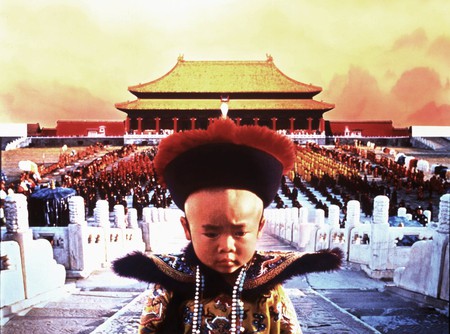 This honest movie explores the beauty of Beijing and the rich traditions of Chinese culture, but also the Cultural Revolution that brought it all to a halt. Farewell My Concubine focusses on two male Peking Opera performers who make their way to stardom, only to see their relationship ruined when a woman comes between them, echoing the tragic opera that started their promising careers. The film offers a fascinating journey across the span of their 50-year friendship, as well as the life-changing events of China’s history. 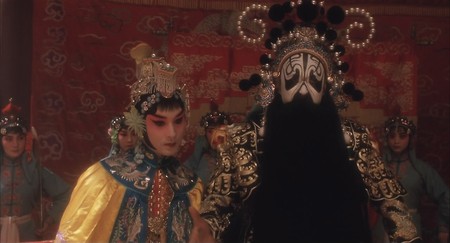 This story depicts two very different sides of Beijing life and the ongoing inequality that permeates Chinese society. Guei, a 17-year-old country boy, comes to Beijing to make a living and gets a job doing bicycle deliveries. Soon, the bicycle is stolen and purchased by Jian, who steals money for it to impress a girl at school. When the boys realise that Guei’s stolen bicycle is now in Jian’s possession, conflict unfurls. The film explores the strikingly different lifestyles of two boys of the same age living in the same city. 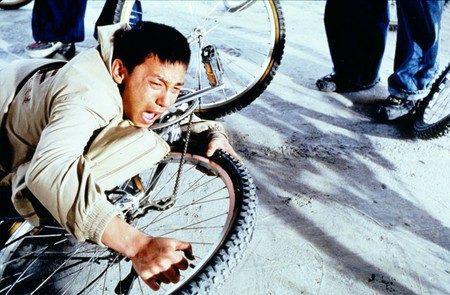 Lost in Beijing follows the life of a married couple who become engulfed in a case of rape, blackmail and jealousy. A young migrant couple, An Kun and his wife Pingguo, move to Beijing and get employed in tedious jobs. Pingguo works at a massage parlour and one night she is raped by her boss. Her husband discovers the truth and proceeds to blackmail the man. However, the situation becomes more complicated as Pingguo discovers that she is pregnant, and realises that either of the men could be the father. The film struggled through censorship, but eventually gained international distribution. It is still prohibited in mainland China. 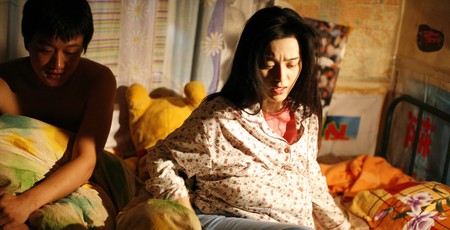 Bathhouses in Beijing are more than just a place to get clean – people spend hours there, chatting with friends, smoking, getting a massage or having cricket fights (the kind with insects). In Shower, the bathhouse in question is run by an elderly father and his mentally ill son, who put in daily efforts to keep the bathhouse alive. As the narrative progresses, the father’s older son – who left years ago to make a living in the south of China – returns home, and they attempt to rebuild their damaged relationship. Meanwhile, the local authorities want to demolish the bathhouse. The family need to make a crucial decision: fight for their heritage, or risk losing everything they have. 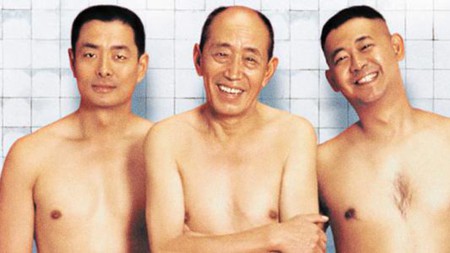 Set in ’50s and ’60s Beijing, The Blue Kite is told from the point of view of Tietou (whose name means ‘iron head’), a young boy, who together with his family lives through some of the darkest pages of Chinese history. The film is divided into three chapters, symbolising the major events of the time. The first chapter depicts the Anti-Rightist Movement that saw the persecution of the educated class, when schools were at a standstill and students were recruited to pursue their teachers. The second chapter portrays the struggles of the Great Leap Forward, as the country persevered towards unrealistic economic goals while neglecting the wellbeing of the people. The third and final chapter ends the story in the era of the Cultural Revolution, at the time of labour camps and constant government surveillance. 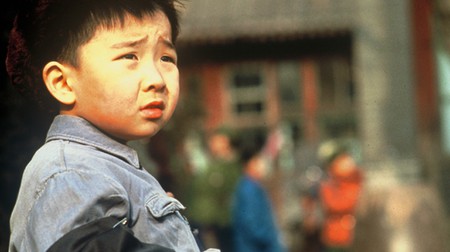 This feature-length documentary captures the rapid transformation of Beijing during the 2008 Olympics. The main characters of the film are three taxi drivers, who continue on their journey with no particular destination, taking turns at various crossroads of modern-day Beijing. The Olympics gave the city its first moment in the spotlight for decades, pushing the speed of infrastructure development to the extreme. Each of the three cab drivers, who each have their own intimate story, sees the transformation in a different light. 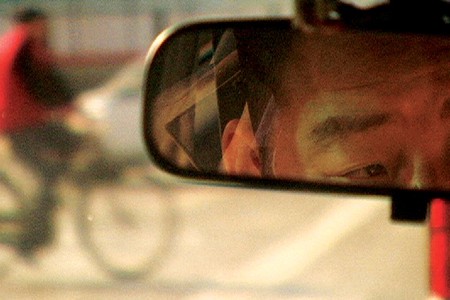 Yu Hong is an ambitious student who leaves her hometown to attend university in Beijing. There she meets her boyfriend, during the turbulent Tiananmen Square protests of 1989. Eventually, Yu Hong decides to drop out of university and pursue a life in Shenzhen. Her college friend and now ex-boyfriend are now a couple and move to Berlin, while Yu Hong lives an unfulfilling life, struggling to find happiness. Due to its explicit sex scenes and underlying political message, the film is banned in mainland China, but was screened at the 2006 Cannes Film Festival.

One of the first Chinese movies to explore homosexuality, East Palace, West Palace begins when the main character, writer A-Lan, is arrested one night for hooliganism. The arrest is a typical cover-up for the detention of a homosexual, a group who are still subject to repression in China, despite same-sex activity being legal. A-Lan is interrogated into the small hours, and as the night progresses the young policeman’s attitude towards A-Lan shifts from disgust to attraction. When the movie was made, the director Zhang Yuan was under house arrest and the tape was smuggled out of China to France. The film was screened at the 1997 Cannes Film Festival. 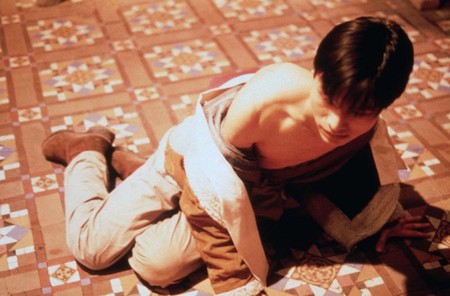 A film adaptation of a popular TV series, Beijing Love Story intertwines the lives of five couples who are all facing different struggles in their love lives. The lovers are from different generations, different social backgrounds and with various levels of commitment in their relationships. The film became very successful in mainland China, breaking box-office records and achieving recognition overseas. 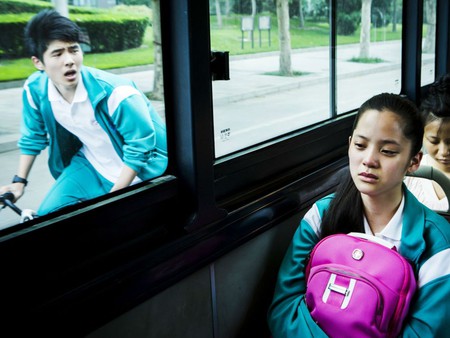