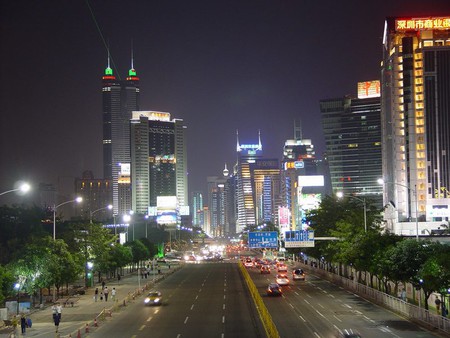 Mercurial metropolis Shenzhen is a unique city in many respects. Just over 30 years old, it has developed at a breakneck pace to become an electronics hub that’s home to exciting and bold new architecture alongside a number of curious cultural offerings. With China’s youngest population and also the highest number of migrants, there are so many experiences you can have here that you just wouldn’t be able to replicate anywhere else.

Mainland China’s economic opening up saw Shenzhen transformed from a series of small villages into a bustling powerhouse over a mindbogglingly short time period. The first stock exchange in China (excluding former British colony Hong Kong, of course) can now be found in an impressive 49 storey skyscraper in Futian district, where it has been located since 2013. The stock exchange itself was officially opened in 1987 and is now the world’s 8th largest.

Dive into electronics and technology treasure trove that is Huaqiangbei street

Fancy an virtual reality headset at a knock off price? Or what about a 3D printer? Whether you’re into innovation and consider yourself a “maker” with strong tech know, or you just want to find the cable that’s been eluding you, a visit this vibrant district will be an experience like no other. The spirit of Shenzhen – a city transitioning from being a electronics manufacturing hub to one of tech innovation – is embodied in this street like nowhere else. 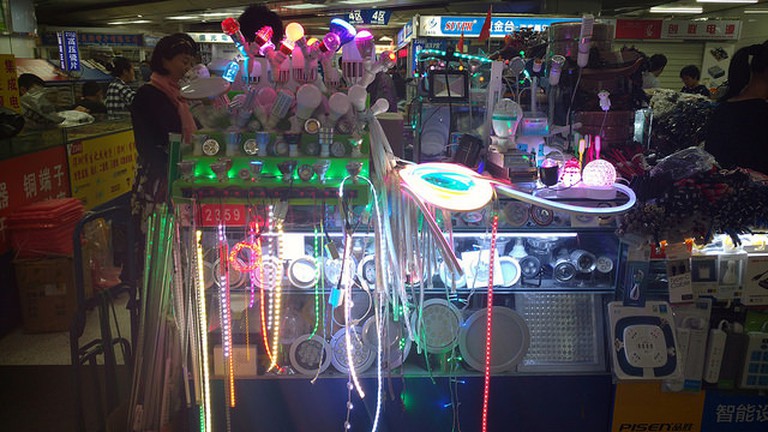 Shenzhen mght be a young city, but that doesn’t mean it’s devoid of legacies of older times. Wedged between the shiny skyscrapers and massive roads you’ll find a unique slice of city life. These urban villages are found in the locations of the original villages that existed before Shenzhen became a Special Administrative region. It’s evolved organically, frenetically and outside the remit of urban planners and is home to many migrants trying to survive in the city on a shoestring.

Visit what claims to be the world’s biggest bookstore

China is famous for many things, but what tends to go under the radar is the huge love of books its citizens share. This reverential respect for the written word can be found in Book City, which on a weekend will have a lively vibe akin to that of a music festival. This vast store also boasts a 24 hour book bar, if you want to pull an all nighter with a novel you just can’t put down. 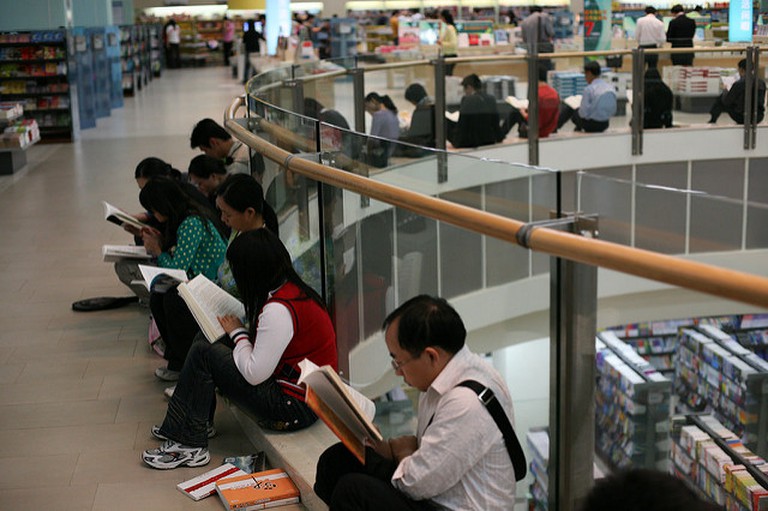 Get your replica Van Gogh paintings in Shenzhen’s Dafen Village

While there are a lot of unique aspects to Shenzhen, what comes out of the oil painting village certainly are not. Dafen is the world’s workshop for art replicas, with artists churning out Warhols, Klimts and Rembrahnts to ship off to customers worldwide.

Loom over the Eiffel Tower and other miniature sites

Windows of the World is a peculiar amusement park. It hosts replica land marks in miniature. With a minute Eiffel Tower alongside a tiny leaning tower of Pisa and Pyramids of Eygpt, this is a kitschy experience but worth a look.

Watch birds migrating from Siberia in the mangroves of Shenzhen Bay

China’s smallest national park boasts coconut palm tree shaded walks and rare sightings of birds making their winter homes. Though there were plans to build a freeway through the habitat, environmentalists protested and the freeway moved north by 200 metres. 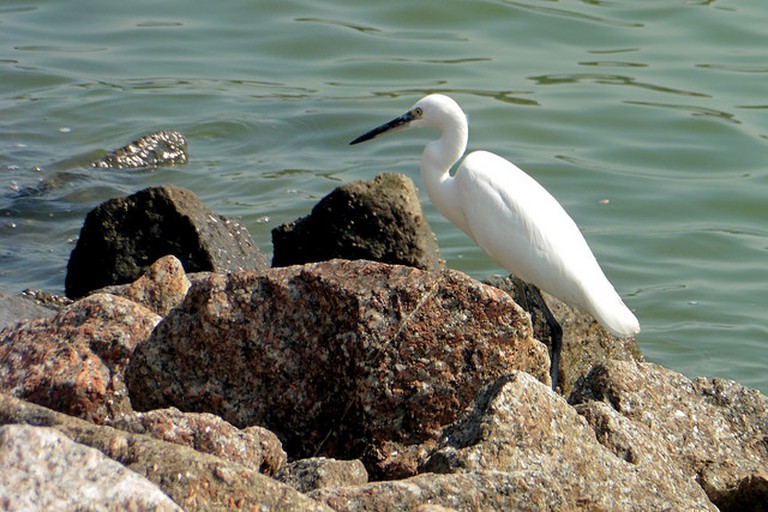 Witness jazz musicians from across the world

A city of young, daring and intrepid types, Shenzhen does not get the attention it deserves as creative, happening place for the offbeat arts. But that is starting to change. Its month long jazz festival is hosted by curators at B10 Livehouse in the converted factory complex OCT Loft. Its success is testament to the increasing demand for cultural offerings in the city.

Wander through a Hakka beach village

There are a number of beaches in Shenzhen, but one of the most charming is also home to an ethnic minority village well worth exploring. Meaning “southern inlet” Na’nao is a hamlet of Hakka origins, Hakka being an ethnic minority in China with its own culture and dialect.

Built in 1349 to fend off marauding Japanese pirates, the fortress offers a rare glimpse at South Chinese military history. It later developed into a town during the Ming and the Qing dynasty. Its historic streets are well worth a visit, boasting mansions built for admirals of yore. 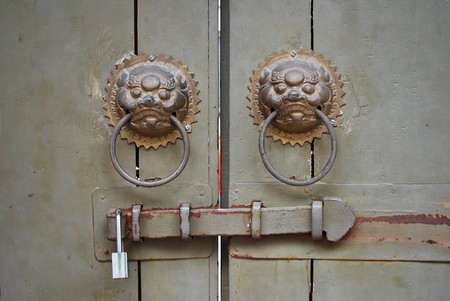