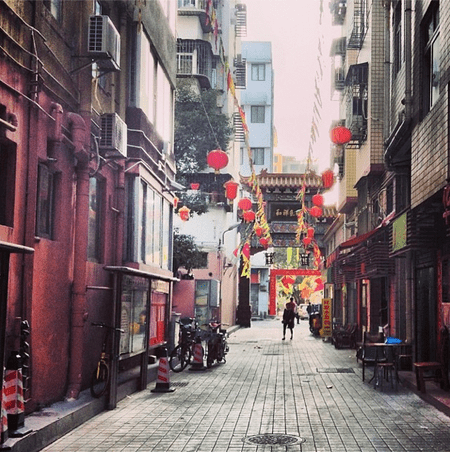 Perched on the northern border with Hong Kong, Shenzhen is a mega-city of over ten million. While this sprawling metropolis is only just over 30 years old, it has developed at an extraordinarily fast pace. This means it sometimes gets a bad rep for being hyper-modern and lacking in cultural depth. However, Shenzhen is not merely a shopping destination. With its range of museums, burgeoning art district, and an impressive, diverse population of innovators and entrepreneurs, the city has a lot to show off. Here are just ten reasons why travelers should pay this Chinese city a visit.

Modern architecture at its boldest

China’s decision to turn what was formerly a town of 300,000 into a special economic zone resulted in a boom that enabled sophisticated urban planning and the construction of dazzling architectural wonders. With sleek skyscrapers stretching to the sky, bold museums, and a monumental library and exhibition center, the city is a space for visionaries to experiment. It’s no surprise then that Shenzhen earned the status of UNESCO City of Design. 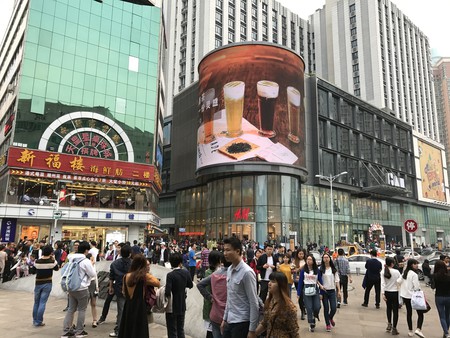 Much more than a shopping and electronics destination, Shenzhen is fast becoming China’s creative capital. The relatively young age of its population alongside a kind of ‘anything goes’ attitude means it has become an exciting place to make and experience art. Whether it’s a visit to the studios and galleries at the city’s cultural heart OCT Contemporary Art Terminal, or a trip to the singular Dafen Oil Painting Village, Shenzhen’s creative offerings will not disappoint.

A place of colliding worlds

Shenzhen’s relative newness and its reputation as a city of opportunity has been a pull for Chinese from across the vast country. It’s home to a dizzying array of cuisines and cultures, and while the main language is Mandarin, you’re just as likely to hear Cantonese or dialects from far further North. A trip to Dongmen street food market will reveal the extent of the diversity in China’s interloper capital. 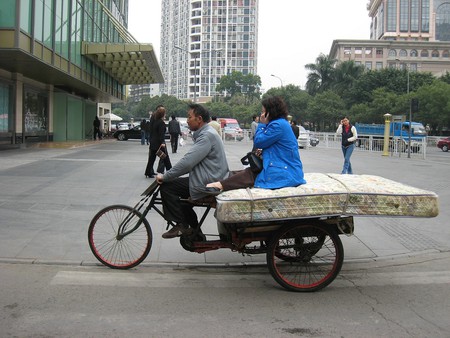 Home to some of China’s brightest and most successful

Shenzhen has garnered accolades for being a city of miracles. Like Dick Whittington’s London being paved with gold, here opportunity awaits the hardworking and ambitious. There are said to be more residents with PHDs in Shenzhen than anywhere else in China. Success stories abound – like that of Frank Wang at leading drone manufacturer DJI – and reflect the frenetic and unstoppable energy harnessed in the metropolis.

Building on its former reputation as ‘the world’s workshop,’ Shenzhen has become a leading light in the modern ‘maker’ movement. Its residents have accrued considerable manufacturing and electronics know-how, ingraining a DIY mindset that has been driving progress and drawing attention worldwide.

The story of Shenzhen would not be complete without talk of the millions who have poured into the city from across social strata and economic backgrounds. While the rich reside in gated communities or expansive and modern neighborhoods, wedged between them are dense warrens of low-rent makeshift shops and homes. Shenzhen’s urban villages originate from the villages that existed before the city’s boom, and offer a fascinating look at how spaces develop organically and according to the immediate needs of their residents.

Fast eclipsing its neighbor Hong Kong as the destination for international bands wanting to break into China, Shenzhen boasts an exciting live music scene. Appetite for alternative music – be it quirky folk acts from Serbia or minimal techno DJs from Berlin – is growing among well-heeled and hip Shenzheners. As a result, the local music scene is also coming into its own.

Easy to get to other places

Shenzhen is part of a cluster of cities across the Pearl River Delta. Travelers visiting this exciting city can also squeeze in trips to Hong Kong, Macao and Guangzhou, which are only a stone’s throw away, as well as other cities in Guangdong and beyond. An inexpensive, seven-hour bus journey can take you north, to experience the ethereal karst peaks of Yangshuo. 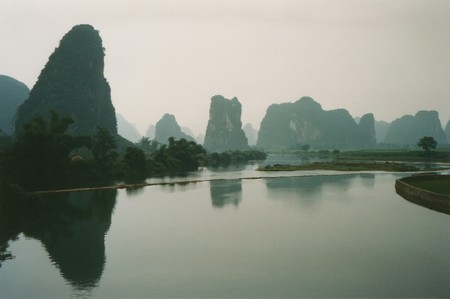 Yangshuo, view in the other direction

Shenzhen’s story of breakneck development is thoroughly unique. In the past 30 years, urban GDP rose by a phenomenal 27 per cent annually, dramatically enhancing living standards for the whole population. With skyscrapers being constructed at unprecedented rates, the pace of industrialization and urbanization is a testament to the go-getting attitude of its residents.

This city of excitement and ambition can leave newcomers and visitors a tad frazzled. Luckily, inexpensive day spas have sprung up across the city. With a reputation for quality pampering treatments, Hongkongers often pop over for a massage. A spa visit in Shenzhen will leave you feeling reinvigorated and ready to take on your next adventure in bustling South China.