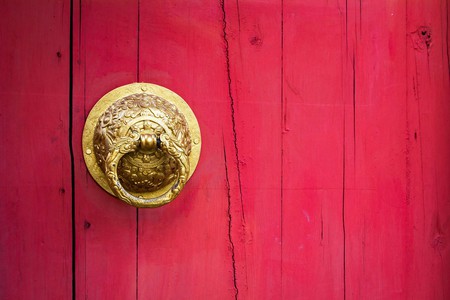 Chinese Idioms, or ‘chengyu’ in Mandarin, are an essential part of communication in the Sino-Tibetan language. Master these expressive phrases and you’ll be sounding like a native speaker in no time.

Literally translated as: horse horse tiger tiger. This expression describes something that is so-so or average. Why these two animals? Because if it’s neither horse nor tiger – it’s mediocre, something in the middle. 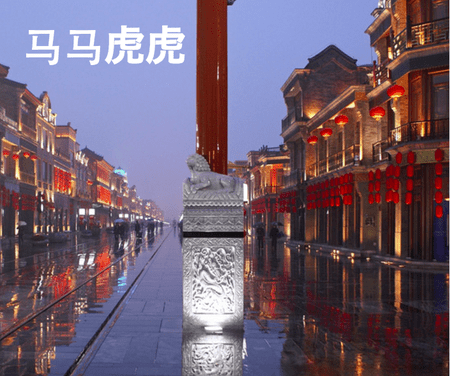 The expression literally translates as ‘repair the pen after the sheep have died’. An equivalent in English would be ‘better late than never’. This idiom is linked to a story about a shepherd, who lost a few sheep overnight. His neighbour suggested that a wold stole them, through a hole in the pen, and also advised that the shepherd fix that hole. The shepherd decided there was no point in doing so, as the sheep were already gone. Of course, the night after, another sheep disappeared and the shepherd realised it’s better to do something late than not at all. 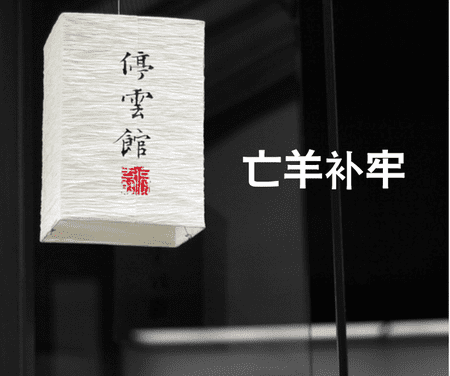 This idiom is used to describe a situation that cannot be controlled. It means to allow something to happen. It is literally translated as ‘to follow nature’. Comparable to ‘let it be’ in English. 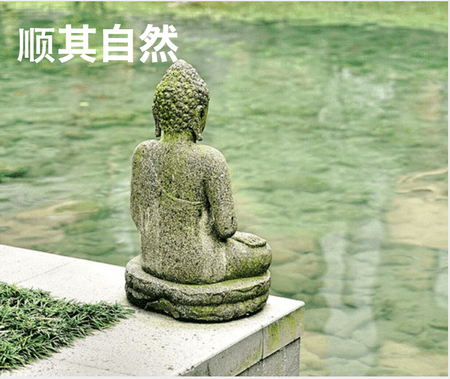 The literal translation is: nine oxen one hair, akin to the English term ‘a drop in the ocean’. It is said that the expression was first used by the famed historian, Sima Qian. During his time in court, he became involved in a scandal and was sentenced to death. However, his sentence was reduced to castration, which caused him a lot of pain and forced him to attempt suicide many times. He later abandoned the idea and wrote in a letter to his friend that committing suicide would be like ‘a hair dropping from nine oxen’, meaning he would die quietly and would not be remembered by his contemporaries. 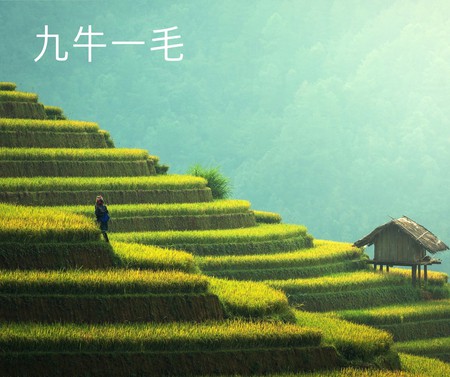 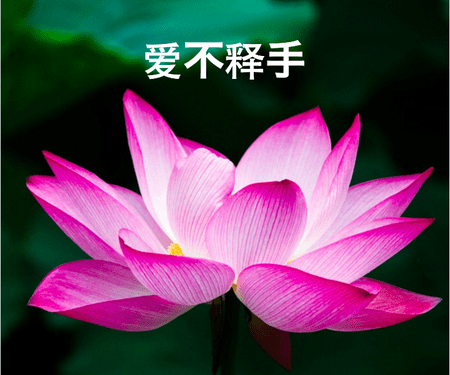 This idiom represents giving up or leaving a job unfinished, literally translating as ‘to abandon halfway through’. The expression originated from the story of a scholar who left his wife to continue his studies with a master in a distant place. After a year he missed his wife so much, he returned home, only to find his beloved wife disappointed that he gave up before completing the task. He returned to his master and remained there for seven years, until his studies were fully complete. 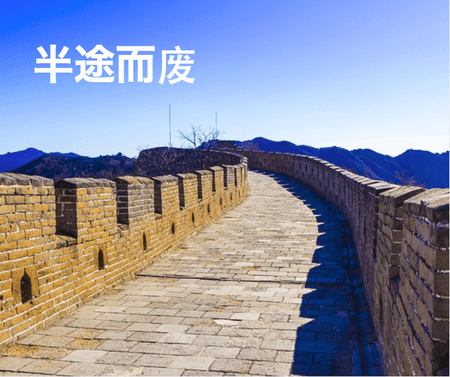 Meaning something that is hard to do. Literally translated as ‘talking makes it look easy’ and similar to the phrase ‘easier said than done’. 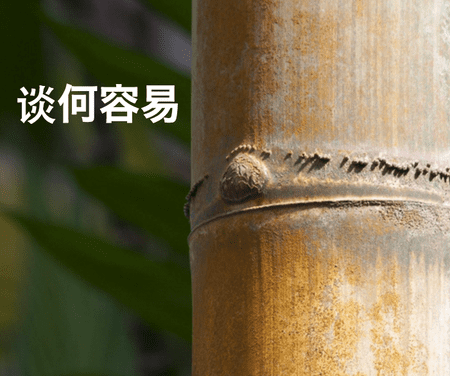 Literally means ‘it is hard to dismount a tiger’, with the significance being that in a difficult situation, the best idea is to continue on, rather than to stop. The idiom comes from a the tale of a minister during the Northern Zhou dynasty. He was a very capable advisor and soon became regent to the young and inexperienced emperor. As the ruling dynasty was coming to a decline, his wife advised him that the wisest decision would be to continue on, as it is dangerous to dismount while riding a tiger. The minister persevered and later established the nest imperial dynasty. 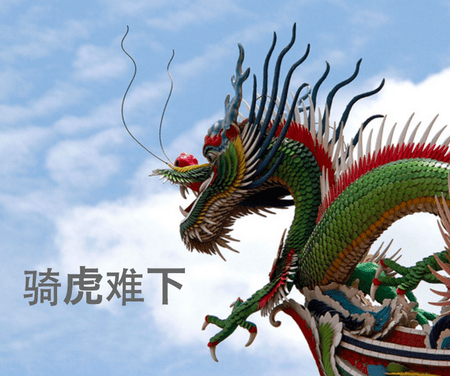 Meaning ‘to achieve two goals at the same time’, corresponding to the phrase ‘killing two birds with one stone”. 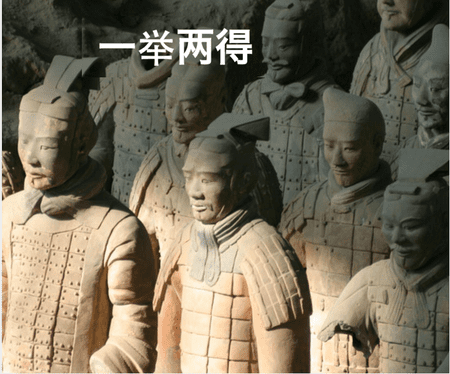 When you walk into a village, follow their customs. Bears resemblance to ‘when in rome, do as the Romans do’. 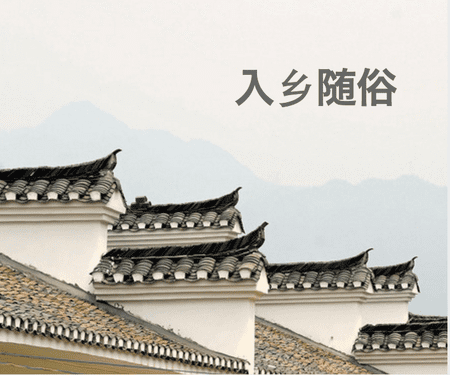