What These Cambodia Destinations Say About Your Travel Personality 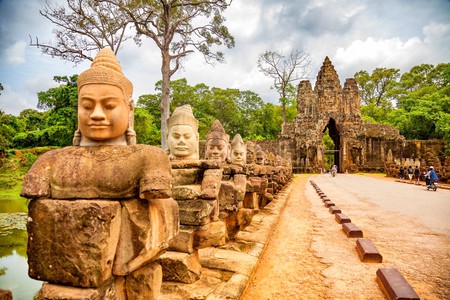 Cambodia has it all – from beaches, jungles and mountains, to the city life and parties. Here’s what different Cambodian destinations say about your travel personality. Let’s see if you agree.

The beach bum: the islands

If a tropical island paradise is right up your street, then staying at one of the islands that sit off the Cambodian coast is a must, as they are home to some stunning beaches. Koh Rong is the largest and most developed – although power cuts are common, no roads cross the island, WiFi is sketchy, accommodation pretty basic, and there are no ATMs. The stretch of beach at Koh Toch, where the ferry stops, is lined with bars and guesthouses that keep the parties pumping through the night. While development is picking up pace at neighbouring Koh Rong Samleoum, for now it remains a relatively pristine paradise, with seemingly endless stretches of powder white sand beneath turquoise waters – with hardly a person in sight. 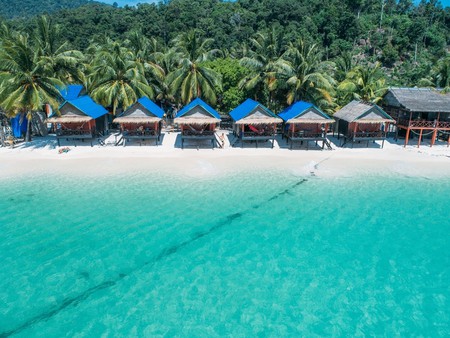 If you’ve ever fancied yourself as a bit like Tarzan, then head to the Northeastern province of Mondulkiri. The region is renowned for its rugged mountainous landscape and dense tropical jungle. Here, the adventurous can go trekking into the heart of the tropical forest, roam alongside elephants, camp overnight, or dive into gushing waterfalls. One can also meet the ethnic minorities that inhabit the area, or spend days exploring the province on the back of a motocross bike – perfect for navigating those winding tracks that snake through the jungle. 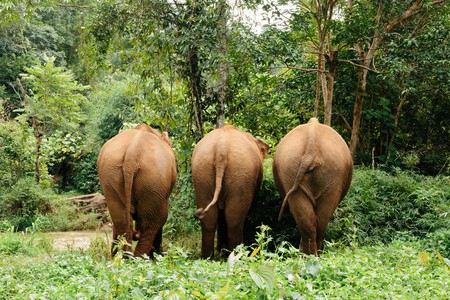 The Cambodian capital is awash with spots to shop – from bartering for a bargain at the many markets that dot Phnom Penh, to shopping malls and an increasing number of high-end stores. Russian Market – known locally as Toul Tom Poung – and Central Market are the most popular with tourists, as reflected in the prices. For a more local experience, head to Orussey or BKK1 markets. Aeon Mall is the capital’s first Western-style mall and offers a range of more upmarket and high-street stores. To stock up on locally-produced ethnical clothing, accessories and other items, leafy Street 240 has a good stretch of shops.

As Southeast Asia’s largest remaining rainforest, the Cardamom Mountains are home to a large – but sadly, dwindling – number of rare and endangered species. There are various organisations that offer treks into the jungle that dominates the area. Wildlife Alliance offers a particularly unique experience for nature lovers. The organisation rescues animals from the clutches of illegal poachers and from animal trafficking. They rehabilitate the animals at the Phnom Tamao Rescue Centre on the outskirts of Phnom Penh, and then release them again into the wild from a release station near Chi Phat in the Cardamoms. Here, guests can see sun bears, gibbons, and leopard cats that are about to be given a new lease on life.

History buffs can spend days exploring Angkor Archaeological Park – one-, three-, and seven-day passes are available. Home to hundreds of temples and religious structures that date back to the 9th century, the sprawling park is a history lover’s dream, chronicling the long reign of the mighty Khmer – or Angkor – Empire. Stunning architecture, impressive engineering feats and the skilled work of artisans, spanning centuries, can be seen. Angkor Wat, Bayon and Ta Prohm remain the most popular, with more outlying temples, such as Banteay Srei and Koh Ker, which are just as appealing but minus the crowds. 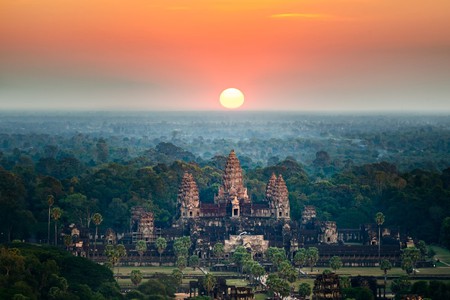 The foodie: Kampot and Kep

The quaint coastal town of Kep and the riverside resort of Kampot may both be small locations, but they are packed with restaurants, diners, and delightful street stalls.

Kep is famous countrywide for its stir-fried crab and a swathe of other fresh seafood, which are caught daily off the town’s shore. The neighbouring province of Kampot is home to the world-renowned Kampot pepper. The town itself is bursting with top-notch food from across the globe, including delicacies from Portugal, France, Italy, and Spain. 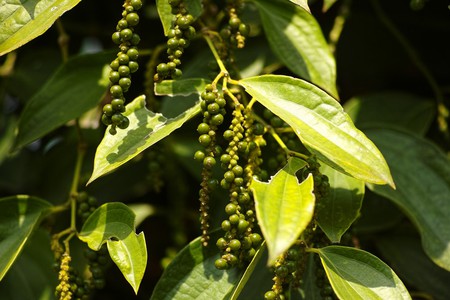 The hippy at heart: Otres

Boasting a more laid-back vibe than the beaches in Sihanoukville town, Otres’ chill atmosphere makes it a favourite destination for the hippies, hipsters and backpackers. The stretch of beach is home to shacks, guesthouses, bars and diners, with a party often held at one of the spots until the early hours. Take yourself to Otres Night Market, where small stalls sell handicrafts and other items, and the food, drink and beats flow until dawn. 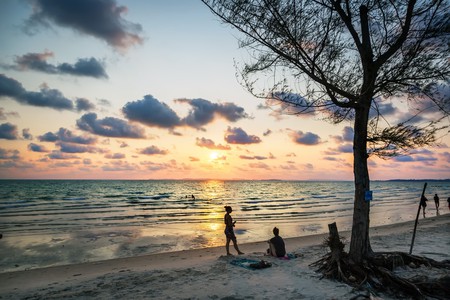 Despite being seen as a backpacker and budget travellers’ dream, Cambodia is also becoming the land of luxury, with delicious slithers of the high life dotting the country. If you’re willing to splurge, then Song Saa Private Island will ensure your every need is taken care of while you relax in a true tropical paradise.