The Price We Paid: The Troubled History of Cambodian Literature 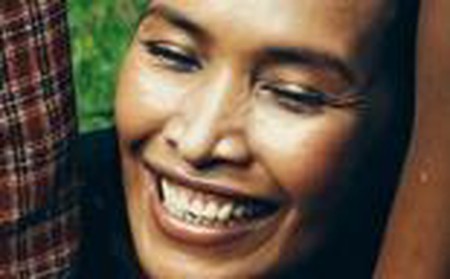 Cambodian literature is something of a unique creation, born from a tragic national history and a culture of oral storytelling. Vincent Wood explores the history of Cambodia’s literature and the struggles faced by Khmer writers in the twentieth century.

Historically, only a small portion of Cambodia’s population was literate and so large parts of the storytelling traditions of the country are oral and based in local folklore. These stories are heavily influenced by the predominant religions of Buddhism and Hinduism and also reflect the cultural influence of nearby India. The oldest example of such oral stories is the Reamker, a Cambodian version of the Indian epic Ramayana which is traditionally staged theatrically with dance alongside the verses. For most of Cambodia’s history, written literature was, for the most part, restricted to the royal courts or Buddhist monasteries of the country.

In 1863 Cambodia became a protectorate of France, bringing new literary attitudes and technologies to the country; by 1908 the first book in Khmer was printed in Phnom Penh. This allowed a new flowering of Cambodian literature and by 1954 the Khmer Writers’ Association had been set up in order to promote writing, as well as introduce new themes and direction to literature.

However, the Khmer Rouge‘s seizure of power in 1975 and their subsequent social engineering policies would have a devastating effect on Khmer literature. The Khmer Rouge wanted to eliminate anyone suspected of ‘involvement with free market activities’, which led to the persecution and mass-killing of those it deemed to be ‘intellectuals’; often simply anyone with an education, or even just those that wore glasses. As a result, organisations like the Khmer Writers’ Association were rapidly dissolved.

Following the defeat and deposition of the Khmer Rouge, in 1979, writers were freed from stigma and persecution, and the Khmer Writers’ Association was re-established in 1993. Free to express themselves, many wrote about the brutal ordeals that had to be suffered under the communist dictatorship, among them Vatey Seng, who wrote The Price We Paid, and Navy Phim, who wrote Reflections of a Khmer Soul. These novels were part of the healing process of the writers themselves, but also that of the psyche of an entire nation. 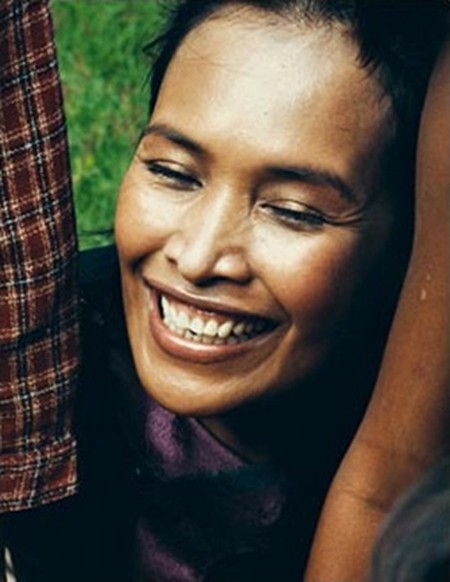 Tararith Kho is one of the few Cambodian authors to have made a name for himself both within his own country and internationally. Outside of Cambodia, his poetry about growing up in a totalitarian society and witnessing the atrocities of the Killing Fields is growing in popularity, and in 2012 he became a Scholars at Risk fellow at Harvard. His books and poetry anthologies include Lesson of Life, Culture Should Not Stay Alone, Regretful, Red Print and Khmer Nigeria Poetry.

Other recent literature is still predominantly focused on big issues plaguing the country, such as Somaly Mam’s The Road of Lost Innocence. The book is a memoir about Mam’s childhood and adolescence as a prisoner of the sex trade in Cambodia, and helps to raise awareness of the extent of the trafficking to this day. Along with several other authors, Mam has managed to make some money through translated versions of her work, but in general, Cambodians writing in Khmer still struggle to make a decent income from their work, stifling the production of literature. Mam herself is now actively engaged in philanthropy, using some of this money to support anti-trafficking groups.

In a country where many writers were wiped out or fled for fear of persecution, it is these few — writing about their experiences and the trials of their nation — that are breathing a new life into the literature of Cambodia. It has been a long and arduous struggle for those who yearn to tell their stories, one not yet entirely over, but with people like Mam and Kho leading the way there is still hope for a brighter literary future for this troubled country.